Implementing the ‘Peace and Counter-terrorism Curriculums 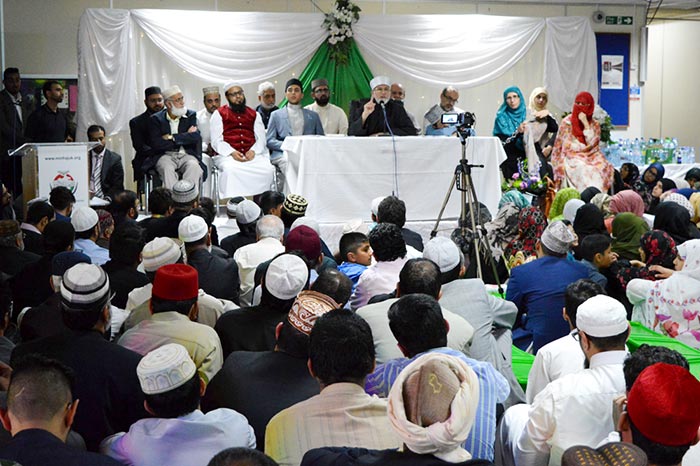 His Eminence Shaykh-ul-Islam Dr Tahir-ul-Qadri, on 27/6/2015 addressed his members in London, from all the networks within Minhaj-ul-Quran UK (MQI UK). Dr Qadri addressed hundreds of men, women and young people within his organisation regarding the launch; and provided updates about the next stage of implementation of the ‘Peace and Counter-terrorism Curriculum’.

Shaykh-ul-Islam Dr Tahir-ul-Qadri, the renowned Authority on Islam and author of the Fatwa against Terrorism and Suicide Bombing, launched the Islamic Peace Curriculum in the UK last week. This comprehensive work tackles the ideological and theological arguments and ideas put forward by extremist organisations, such as Daesh/ISIS, and presents the true picture of Islam as a religion of peace, love and tolerance.

Dr Qadri further highlighted, that the development of the curriculum alongside the launch, was merely the beginning of the much broader, ‘Peace Education Program’ (PEP). He urged that all the processes for the curriculum’s implementation must now be delivered. The 50 young people that have already been trained as Peace Trainers must now go out into mosques and madrassahs (religious seminaries) to produce further Peace Trainers, or at the very least, Peace Workers, who will spread the essence and motivation behind the curriculum at the grass roots level - within communities and neighbourhoods, by ordinary engagement.

Dr Qadri also outlined the different bodies that would be set up within the PEP that will work to deliver this curriculum and tackle the extremist mindset. He outlined that regional and local bodies will be set up to deliver the implementation of the curriculum:

At this meeting, Dr Zahid Iqbal was elected president of PEP and a meeting to discuss the PEP was held afterwards, attended by some members of MQI UK, along with the President (Syed Ali Abbas Bukhari) and General Secretary (Moazzam Raza) of the MQI UK Executive Council (EC), in which all of the above was discussed in detail and many processes and mechanisms were implemented.

Lastly, Dr Qadri shared his views on the current issue within Britain. He argued that now, more than ever, we must truly be heard; to be seen to demonstrate our true beliefs that ISIS and other terrorist organisations are completely un-Islamic and are attempting to hijack the true teachings of Islam. For this, he reiterated his call for a national peace march led by British Muslims, united with all other British communities, to be organised to show not only their voice against such evil - but also a united front against this evil. 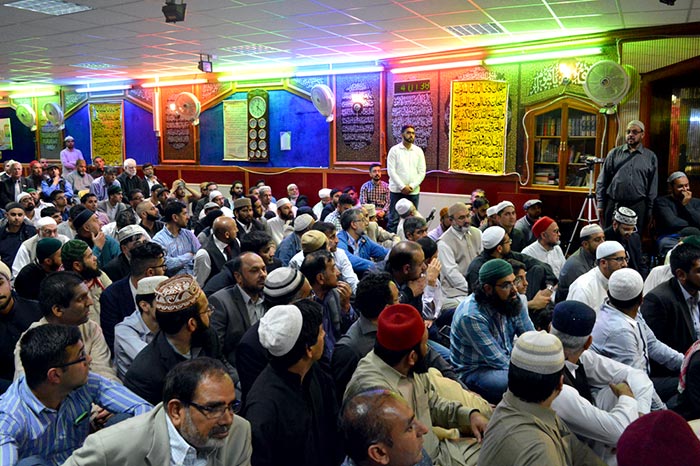 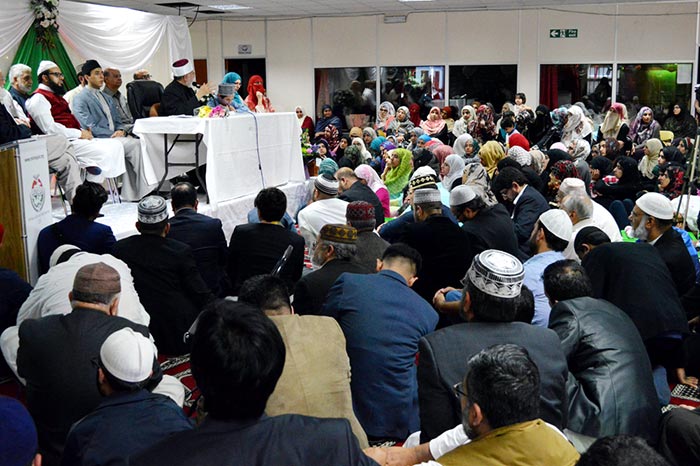 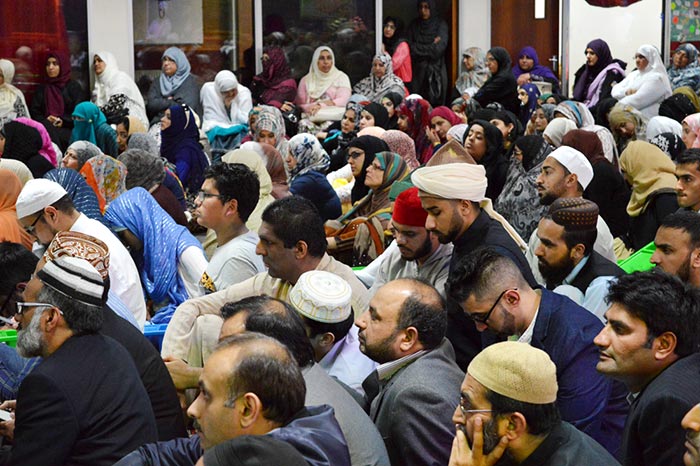 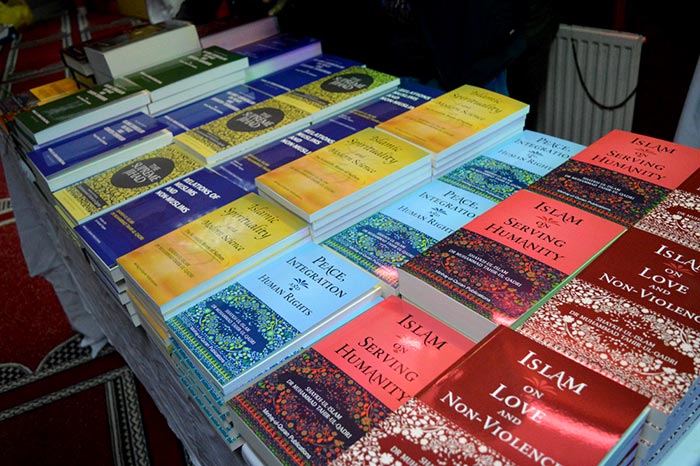