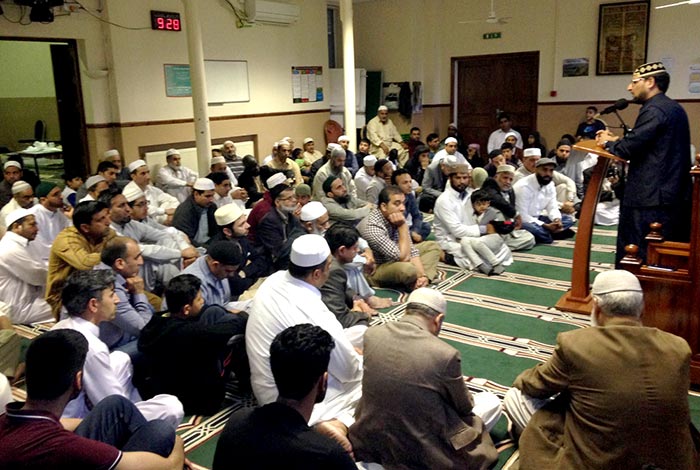 The programme started after Asr prayer at 7:30 pm. This was started with the Halqa-e-Darood in which 18 brothers took part. Afterwards the guests were welcomed and the programme was hosted by MQI Nottingham General Secretary Raja Fazil Khan. The ceremony continued with the beautiful recitation of the Holy Quran by Qari Ajmal Shahbazi, Imam and Khateeb of Masjid Ashifa. This followed by a Naat recited by Adil Khan. After Naat, new elected president of MQI Nottingham Akmal Hussain welcomed the attendees for taking time out to attend the programme. He particularly acknowledged the role of Dr Musharraf Hussain Al Azhari for co-operating with MQI for the conduct of this programme.

Allama Haroon Abbasi al-Azhari, the chief guest on the occasion, gave a speech regarding the importance of Ramazan and the need of seeking forgiveness from Allah Almighty. He spoke about asking for forgiveness in this month. He said ‘this is the time to change your lives, don’t say I will start tomorrow. Start from today. Oh people be faithful to your Deen”.

The speech was concluded by a Dua by Allama Haroon Abbasi and the dua for breaking the fast was recited. Thereafter Iftari was served to the brothers and Sisters. Alhamdullilah this programme was a success as we had approximately 400 brothers and sisters who attended and joined us for Iftaar. The programme was broadcasted live on Radio Dawn 107.6fm. 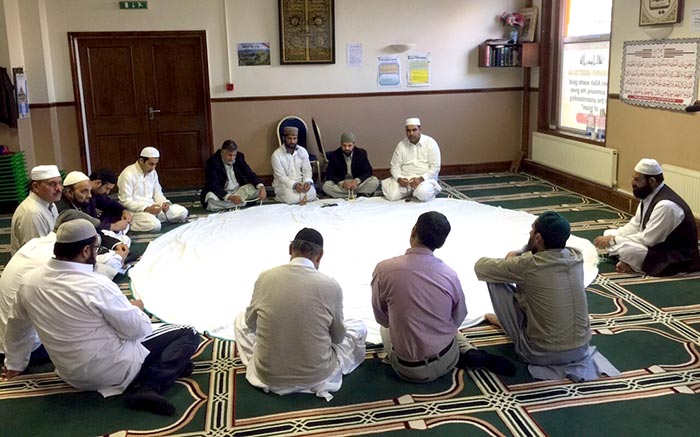 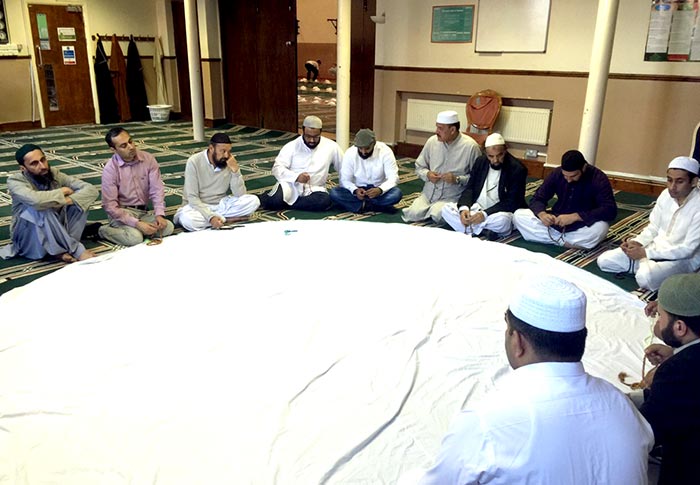 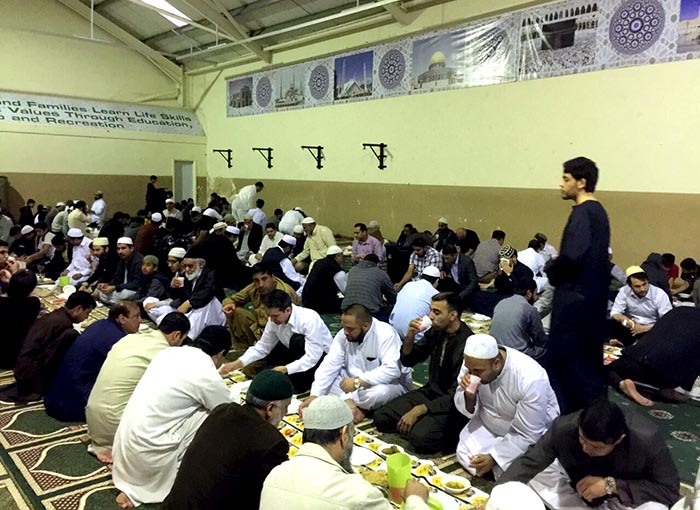 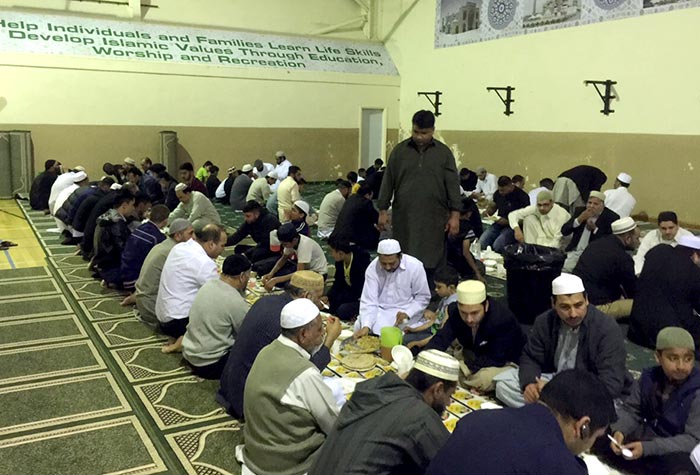