A presentation was shown to the guests which introduced the organisation and explained the aims and objectives of it. An introduction to Dr. Muhammad Tahir ul Qadri and his work was also provided. Especially the recent work on the development of Islamic Curriculum against terrorism was briefed.

In the end MQI Northampton provided gifts to the guests which included DVDs, Books and Magazines. 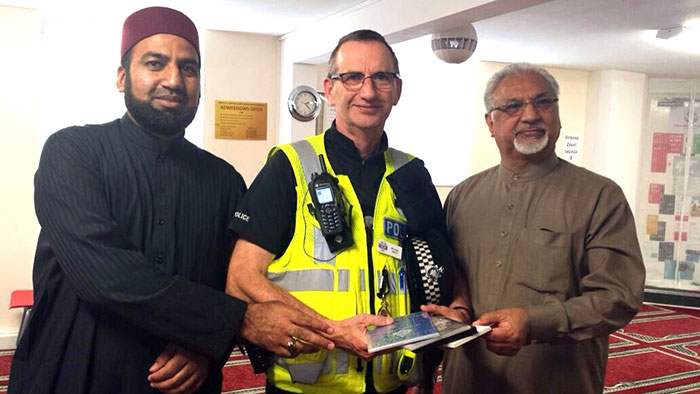 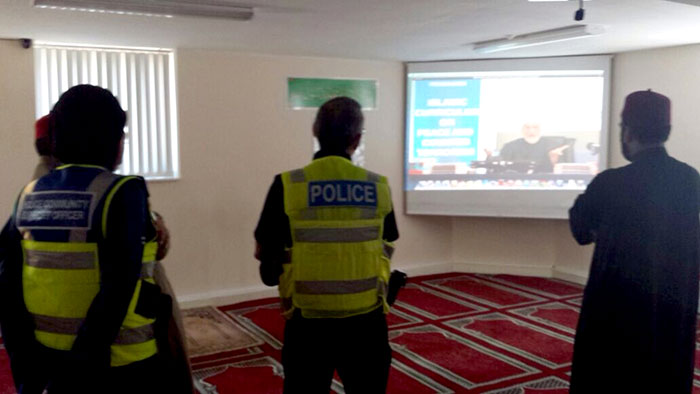 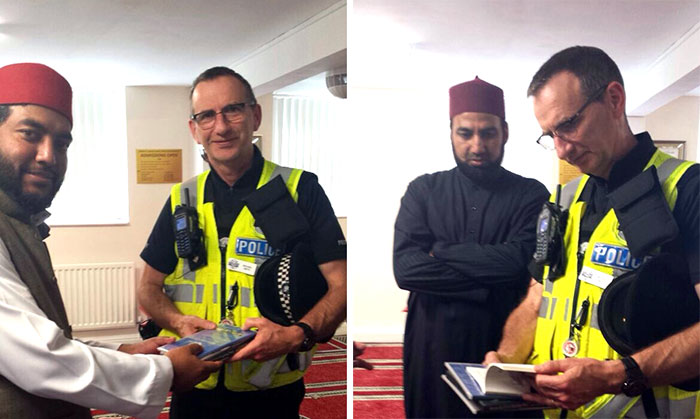 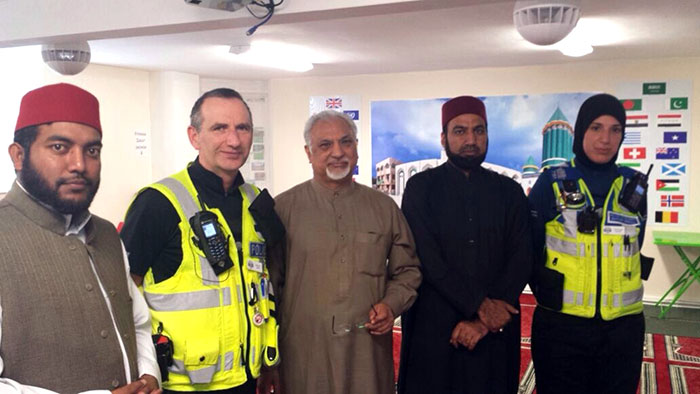