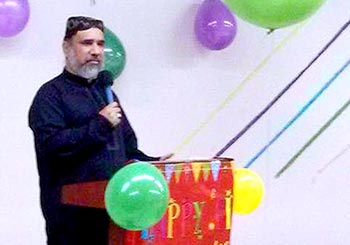 Minhaj-ul-Quran International Canada held its Summer School Eid-ul-Fitr party on July 22, 2015. It started with the beautiful recitation of Holy Quran in the melodious voice of Qaria Sana Shafiq followed by Hamd and Qaseeda Burda Shareef by other students. They also read out Islamic poems, and performed skits and plays. Students also participated in various games such as egg and spoon race, hopscotch, cup stacking, arts and crafts and musical chairs. Each sport was instructed by a teacher. Parents also joined the games. Moreover prizes were distributed among students of the week. The students wore traditional Eid clothes. Later all students got small gifts for Eid. Razia Syeda, President of Minhaj Women League, thanked Principal, Allama Ahmad Awan and the head of Education Department Umer Farooq for their time. She also thanked all the parents for their interest and hard work for making this Summer School a great success. The program was concluded by special Dua made by respected Allama Ahmad Awan. Lunch was served at the end. 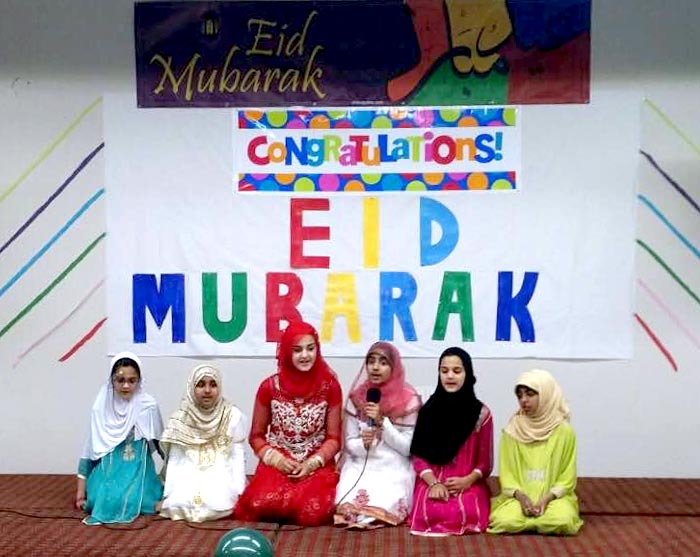 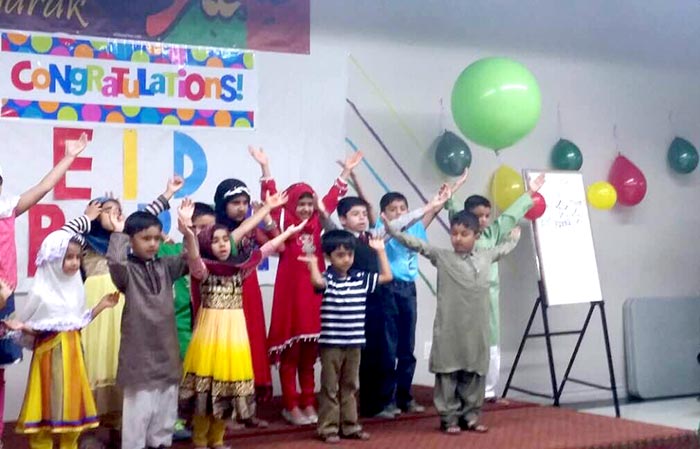 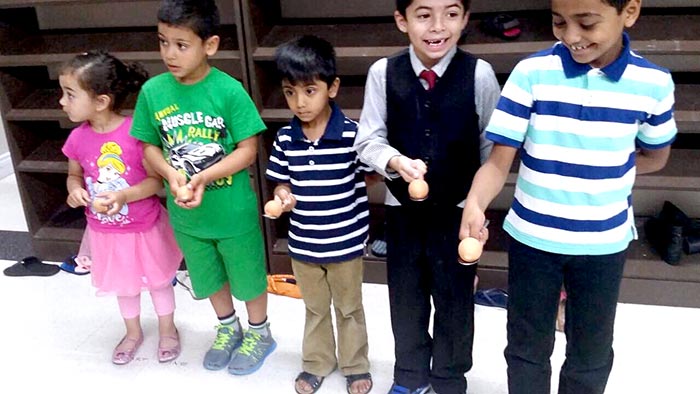 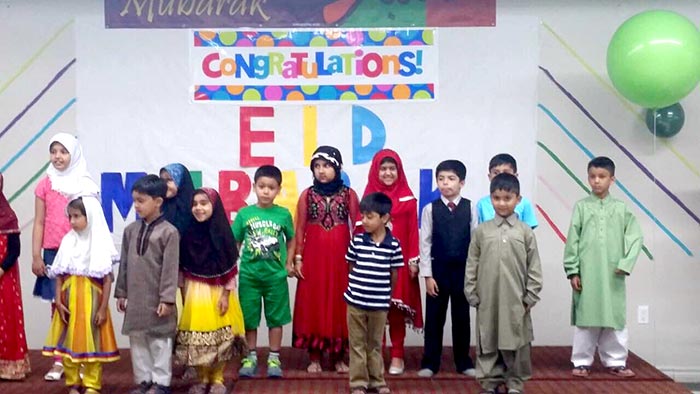