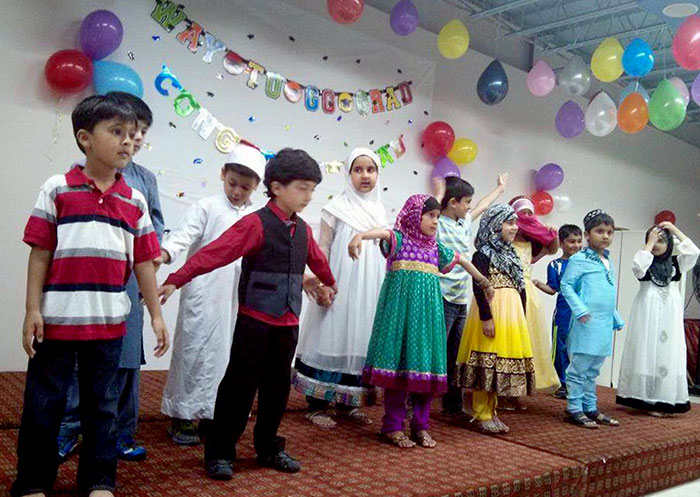 alhamdulillah MMCC Islamic Summer School came to an end on 16th of Aug 2015 under the umbrella of Minhaj-ul-Quran Canada. The graduation ceremony was attended by people belonging to different walks of life including the parliamentarians. All students and their parents attended this special event, which started with the beautiful recitation of the Holy Quran by student Rehma and Qaria Sana Shafiq. Then Qaseeda Burda and some Islamic poems were read by students.

Summer school memories slide show was also presented for the audience. National Anthem of Pakistan was played in regard to Independence Day and cake was cut to celebrate this occasion.

The chief guests of the programs were Iqra Khalid, Rabia Khidr, Adam Bhatti, President of MQI Canada and Qari Shafiq. Distribution of certificates, academic awards and best behaviour awards were presented to the students by special guests and parents. President MQI Canada Adam Bhatti, Rabia Khidr (great Muslim leader and politician) and Iqra Khalid (Candidate for MP from Liberal Party) shared their views with the audience.

Abdullah Raja, the host of the event, created an educational and enthusiastic atmosphere through his talk about the Holy Prophet’s (PBUH) pious life. It was a huge success and also it was announced that Regular Islamic Sunday classes will be taking place at MMCC. Abdullah Raja concluded the ceremony with special Dua and food was served to the attendees of the event. 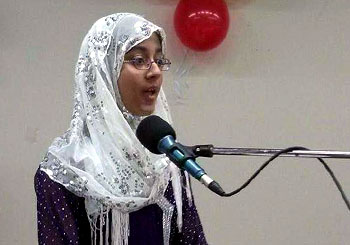 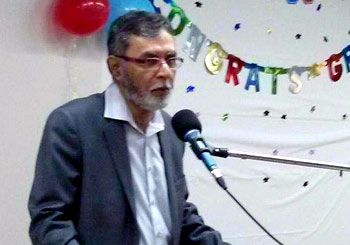 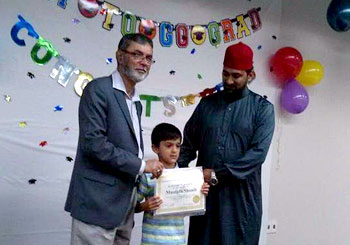 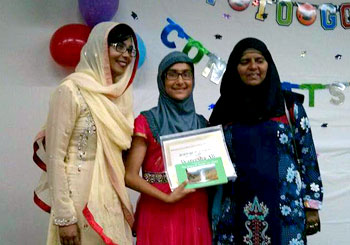 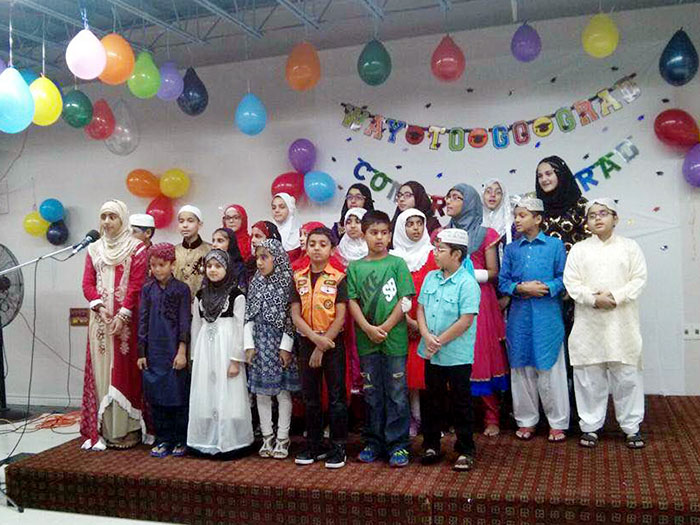