As a part of challenge to restructure the working members’ body of Minhaj-ul-Quran Glasgow, Syed Ali Abbas Bukhari, President MQI EC UK in a meeting discussed sweeping changes in its Glasgow structure in a meeting held on August 05, 2015.

The purpose of reorganizing is to inject fresh dynamism and new ideas to promote the vision of the founding chairman of Minhaj-ul-Quran, Dr Muhammad Tahir-ul-Qadri, which aims to create a culture of education amongst the community, working to establish interfaith relations as well as stressing the true principles of Islam in letter and spirit.

Meeting started with Dr Khalid (President Minhaj-ul-Quran Glasgow) sharing last few years of success within the Glasgow branch, highlighting various success stories of its members. The Working Plan, targets and its challenges for 2015/16 were also discussed.

During an interactive session with the audience, Mr Bukhari asked everyone on what types of projects should be undertaken by Minhaj-ul-Quran Glasgow; and who should be appointed to undertake them.

These ideas were noted down by the executives with the promise to review the feasibility of each idea. After careful consultation with each other, the selection of a new working member body for Minhaj-ul-Quran Glasgow was announced. Appointments in Glasgow include Dr Khalid Mahmood (President Glasgow), Shamsher Ali (General Secretary) and Khalid Khan (Finance Secretary)

Addressing the inaugural session, Mr Bukhari, described the core principles and objectives of Minhaj-ul-Quran International and advised the attendees on how to remain committed to the cause of educational and spiritual betterment for success in this life and the next. He went on to explaining its importance by saying that: “starting a project is one thing but successfully seeing it through is another.”

Mr Bukhari appreciated the achievements and dedication of the Glasgow Team. All main points of the Teams future projects were finalised and members were encouraged to keep their dedication, hard work and love for the mission of Minhaj-ul-Quran so that more great results are produced for the future. The Glasgow team were all thanked for their hospitality and support for this meeting. The gathering was concluded with a prayer to Almighty God for everyone. 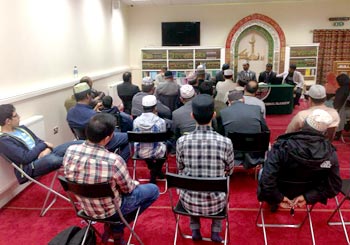 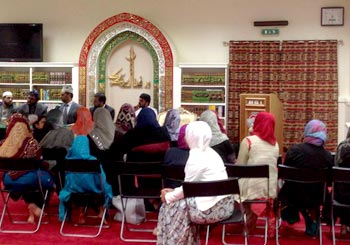 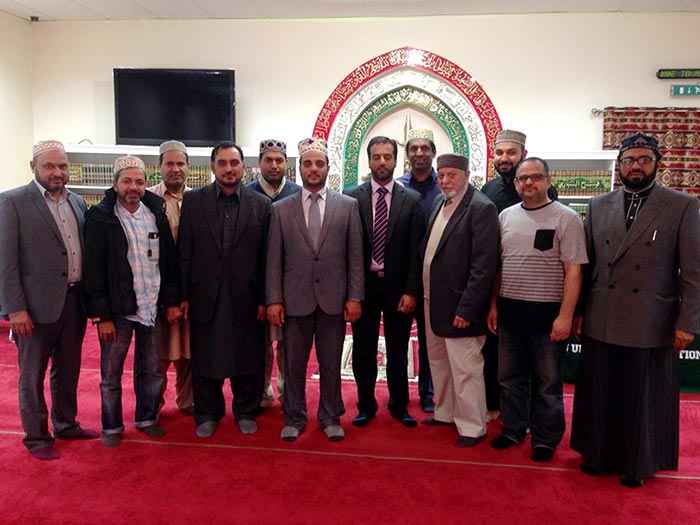