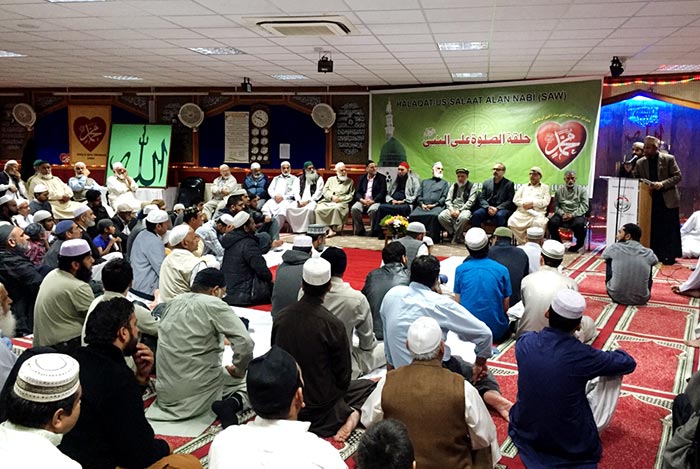 By the grace of Almighty Allah and through the blessing of the Holy Prophet (PBUH), Minhaj-ul-Qur’an International London held the 100th monthly religious and spiritual gathering of Gosha-e-Durood on Saturday 29th August 2015. The event began with the recitation of the Holy Qur’an followed by Naat in praise of the Beloved Holy Prophet (PBUH) which was beautifully recited by a young brother from Minhaj Youth Naat Council London which overwhelmed the participants with emotions.

This Gosha-e-Durood was also affiliated with Haji Muhammad Aslam, founder and a prominent leader of Minhaj-ul-Qur’an International London who passed away last week. Collective Qur’an recitation took place along with a gathering of Dhikr for the ‘isaal-e-sawab’ of Haji Muhammad Aslam. Salutations upon the Prophet (PBUH) were also recited over 3.2 million times, 1 million first kalima and 9 Qur’ans being completed all over the nation. Many distinguished guests were present at the gathering including prominent figures from within the community as well as close friends of Haji Muhammad Aslam.

Speaking on this occasion, ex-mayor of Newham Councillor Shaykh Abdul Karim said that Haji Muhammad Aslam was a true Sufi. His whole life had been dedicated to helping Minhaj-ul-Qur’an International from the get go. JP Zulfiqar said that he was always a jubilant and welcoming personality in the community.

Ameer-e-Tahreek UK, Zahoor Ahmed Niazi said that he was a true and devoted brother to the mission and a founding member of Minhaj-ul-Qur’an UK. In the initial stages of the organisational structure, he sacrificed his health, wealth, time and business for betterment of Minhaj-ul-Qur’an UK and his services will forever be remembered.

Director Minhaj-ul-Qur’an International London Allama Hafiz Muhammad Zeeshan Qadri led a collective dua and read out wazaif for the audience. He urged the members to continue in the footsteps of Haji Muhammad Aslam and give more time and dedication toward mission. 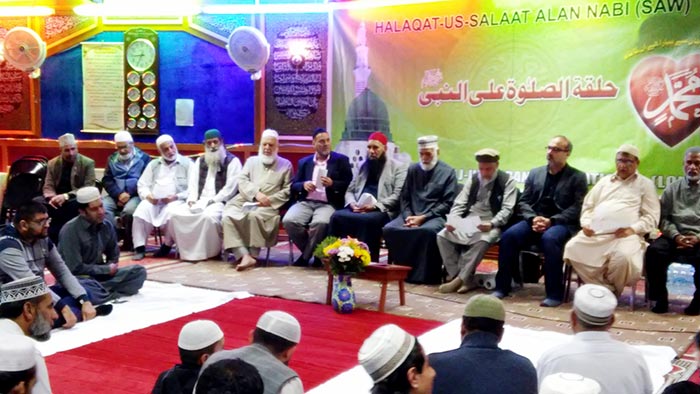 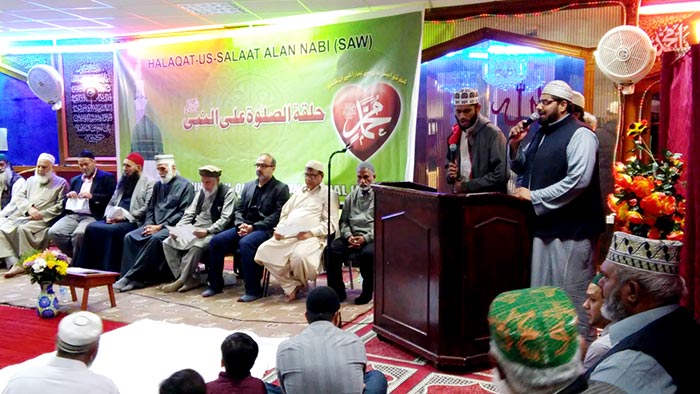 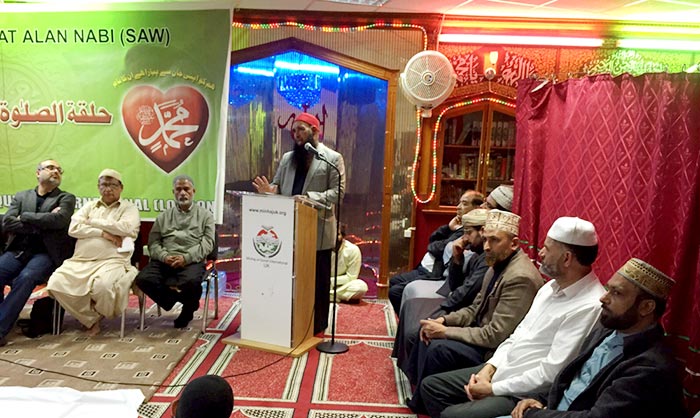 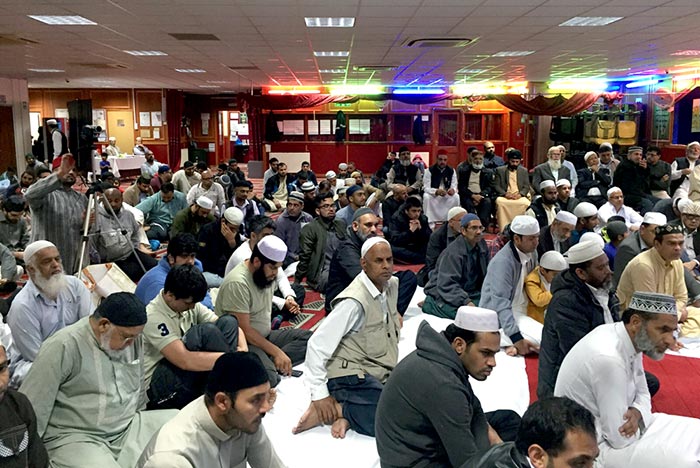