Army delegation visits Mosque to strengthen its relationship with community 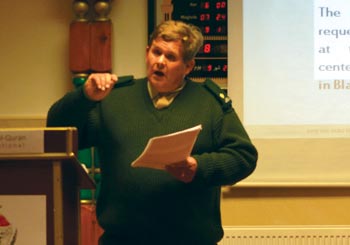 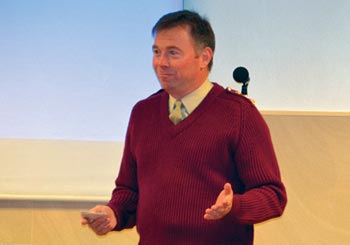 Soldiers have pledged to strengthen their relationship with Muslim communities across the North West following a successful visit to a Lancashire mosque.

In the first visit of its kind, a presentation team from the Army Engagement Group (AEG), teamed up with regionally-based personnel to explain the Army’s role to those attending evening prayers.

Religious leaders at the Minhaj ul Quran Mosque in Nelson, Lancashire, invited the AEG, which tours the country explaining the organization to various audiences, to speak with the mosque community.

Personnel were given the chance to explain the four main functions of the Army: to protect the UK, fight its enemies, prevent conflict and deal with disasters. They then faced a question and answer session, which dealt with subjects as diverse as the effects of conflict on civilians, and career opportunities within the military.

Colonel Philip Harrison, Deputy Commander of 42nd Infantry Brigade, said: “It’s important that we talk with communities in our region so that we better understand their perspectives and, importantly, they have a better idea about our role in society. It’s clear from the questions we were asked after our presentation, and the discussion we had over our meal, that everyone found the evening helpful and informative. But this is just a starting point for us, and I’m looking forward to more opportunities to meet with many members of the Muslim community, and other faiths, across the North West.” 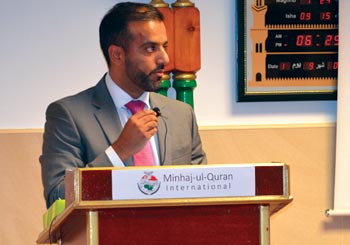 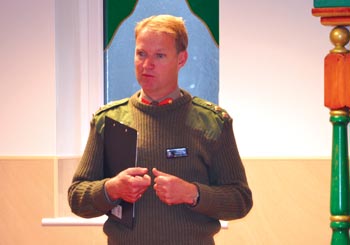 Moazzam Raza, General Secretary of Minhaj-ul-Qur’an International (UK), described the event as ‘informative’ and said the community was keen to better understand the role of the Army and ask questions about its work at home and overseas. He added: “It’s very important that local communities understand the services that the civilian and state institutions provide for the nation, the challenges they face and support they require. It is equally important that the great institutions of our country understand our diverse communities and serve them accordingly.”

Faz Patel, who works as a community cohesion advisor with the Duke of Lancaster’s Regiment, said: “We have had a great day both at the mosque and at the schools we visited. It was quite something for us to be the first mosque in the country to host a visit by the Army Engagement Group.” 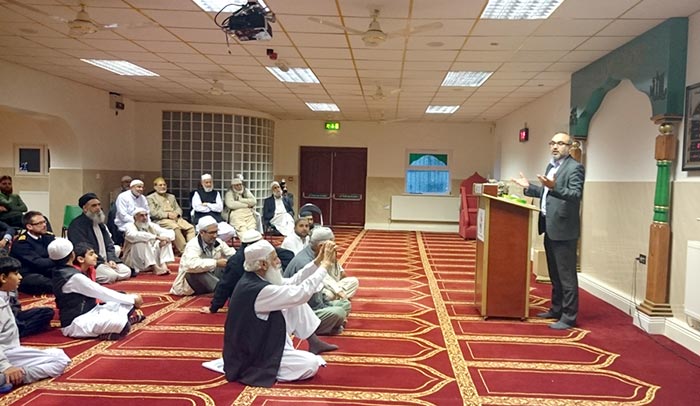 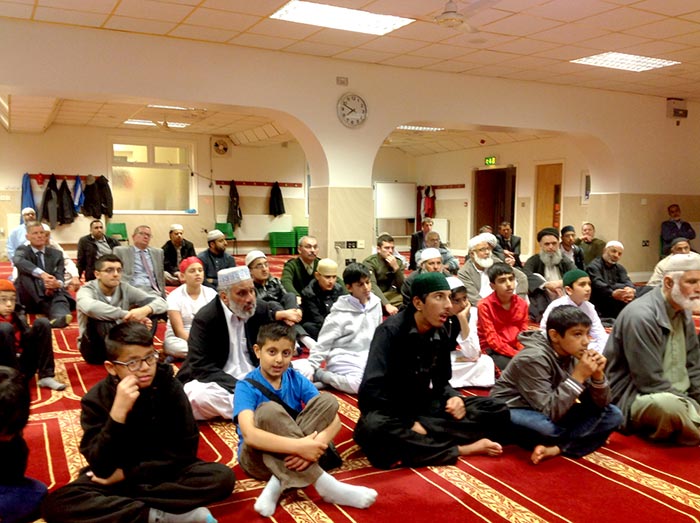 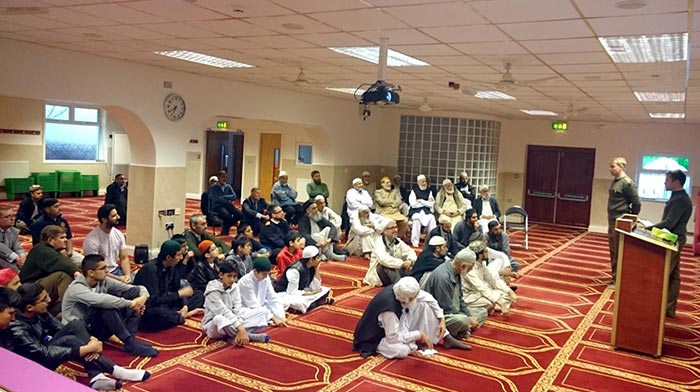