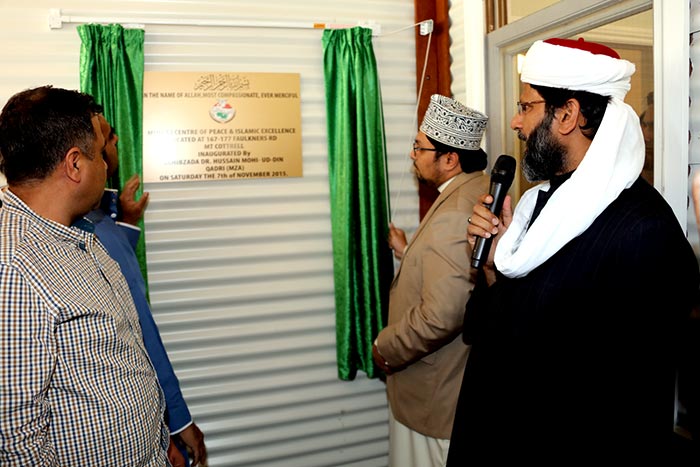 Dr Hussain Qadri, the President of Minhaj-ul-Quran International, inaugurated the 'Minhaj City' a project based on vision both current and future, which is located in the state of Victoria in Australia. Spread out on 35 acres of land, focusing to cater the needs of society by equipping the community with modern, spiritual and Islamic knowledge in accordance with the ideology of MQI.

The inauguration ceremony was held after Zuhar Prayers on the weekend followed recitation of the holy Quran, Naats and talks on the essence of unity and dire need to establish mosques by speakers, scholars and leaders from around various parts of Australia and MQI. Dr Hussain Qadri spoke on the importance of unity and community cohesion, he said that the Minhaj City will play a progressive role in society followed by a detailed elaboration on the key features of the Minhaj City Project. The ceremony was then addressed by Shaykh-ul-Islam Dr Muhammad Tahir-ul-Qadri, he congratulated the MQI Victoria chapter members and leaders upon ingressing on a historic landmark phase. He also mentioned and praised all the members who played a key role with reference to the Minhaj City project followed by a talk on unity within a community. Dr Hussain then inaugurated the Minhaj City and offered a moving collective Dua which was followed by Asr Prayer.

Dr Hussain Qadri mingled and sat with the community, visited the stalls and kids area followed by attending the collective community lunch.

Dr Hussain Qadri the President of Minhaj-ul-Quran international inaugurated the 'Minhaj City' a project based on vision... 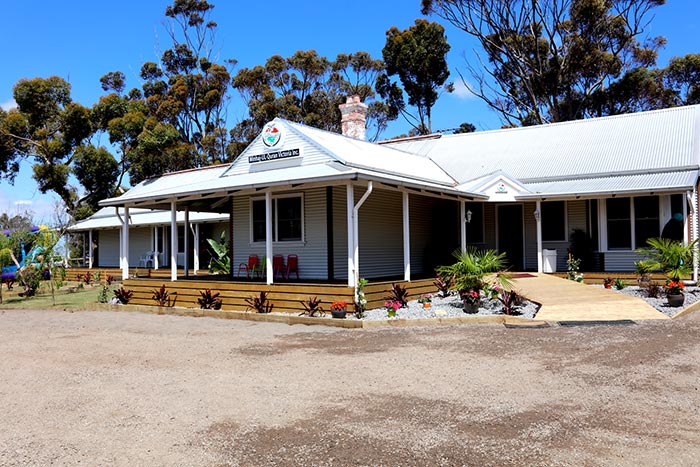 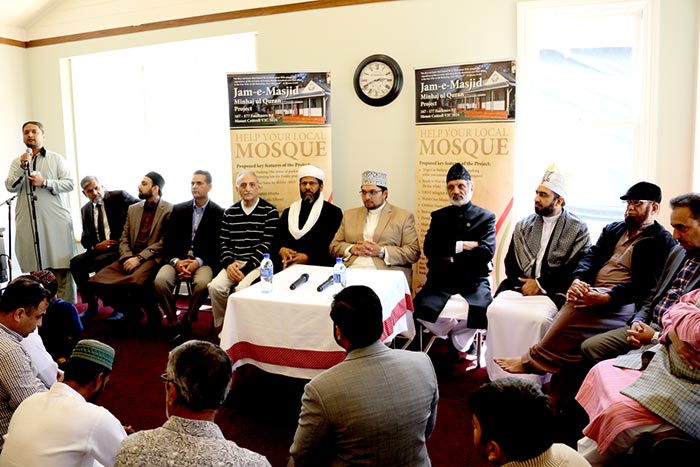 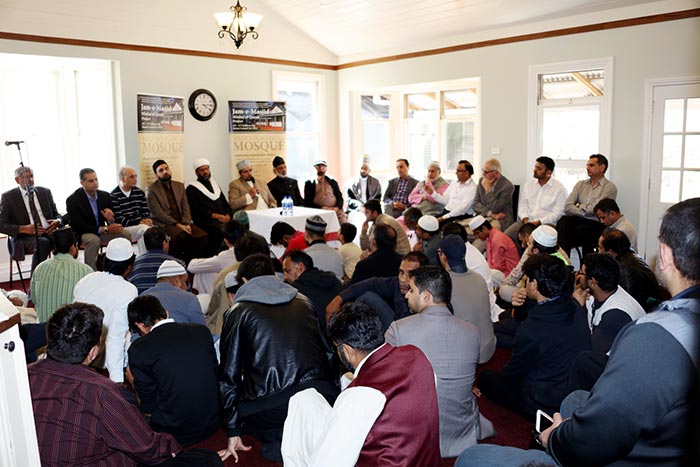 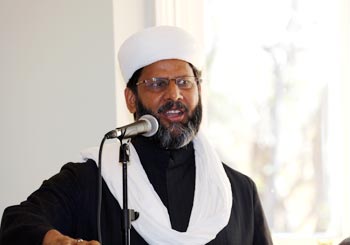 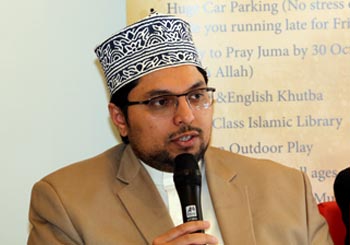 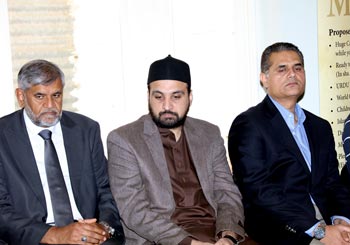 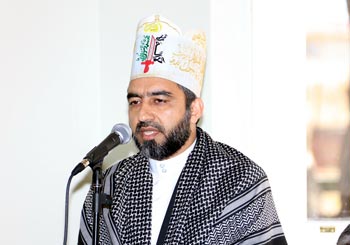 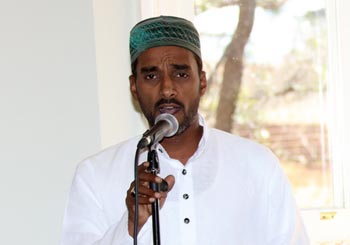 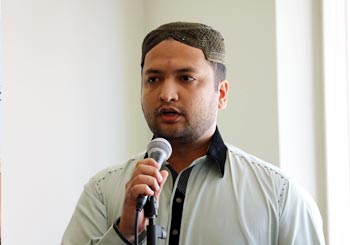 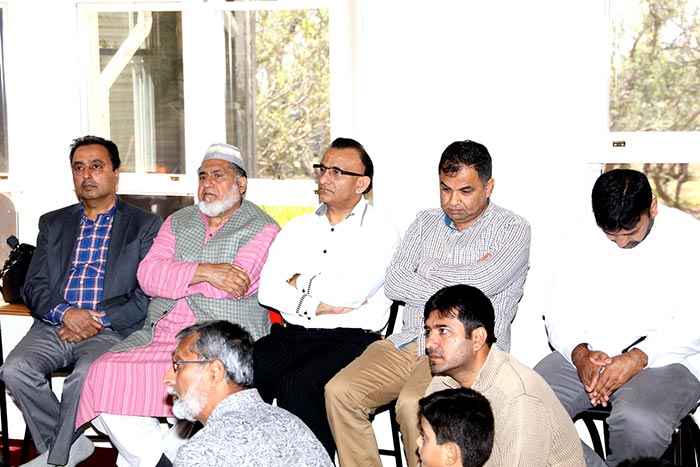