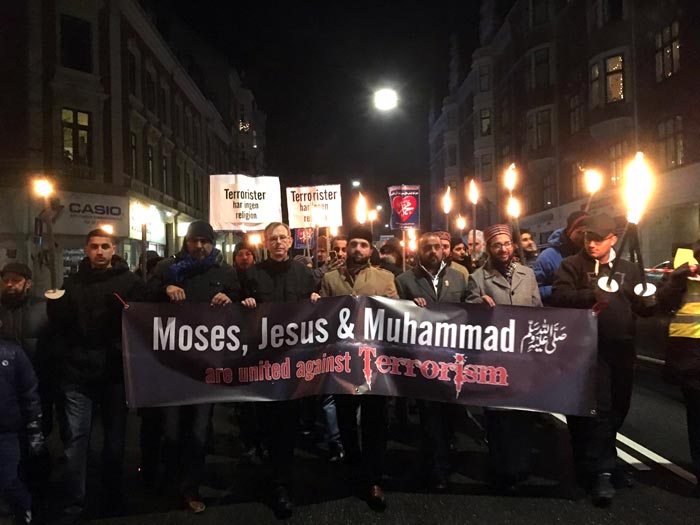 Minhaj-ul-Quran International Denmark held the Annual Mawlid Peace March 2015 on the 13th of December 2015 to mark the birth of the Holy Prophet Muhammad (peace and blessings be upon him). The march, which was attended by hundreds of Muslims from near and far, proceeded through the main street of Copenhagen to the Central City Square.

Representatives from the Christian and Jewish Community in Denmark attended the march, and the Chief Rabbi of Denmark, Mr. Bent Melchior and Priest of the Church of Copenhagen (Sundby Church) Pastor Jens-Lind Andersen were among the main speakers at the event. 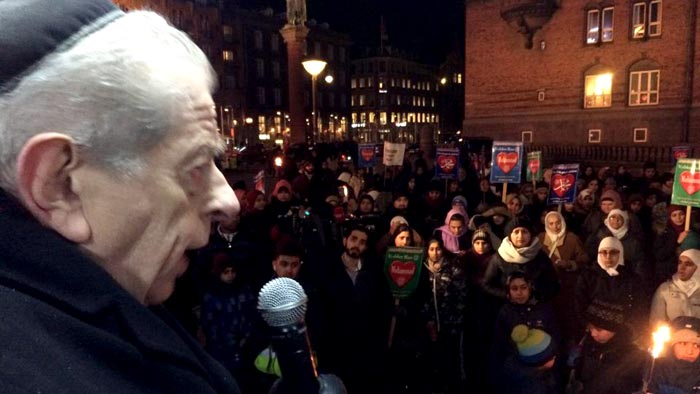 Men, women, and children turned up in huge numbers to mark the blessed occasion with the message of peace, tolerance, and co-existence, clearly noticeable in the many banners and placards swaying in the cold air. As sounds of nasheeds, and salutations filled the winter air of Copenhagen City, the massive crowd marched through the streets, expressing their love to the Holy Prophet (peace and blessings be upon him) and sharing the happiness with the bystanders and onlookers lining the footpaths along the route. Sweets were handed out to all the children, and the message of peace and tolerance given by the Holy Prophet (peace and blessings be upon him) was conveyed to the accompanying parents. 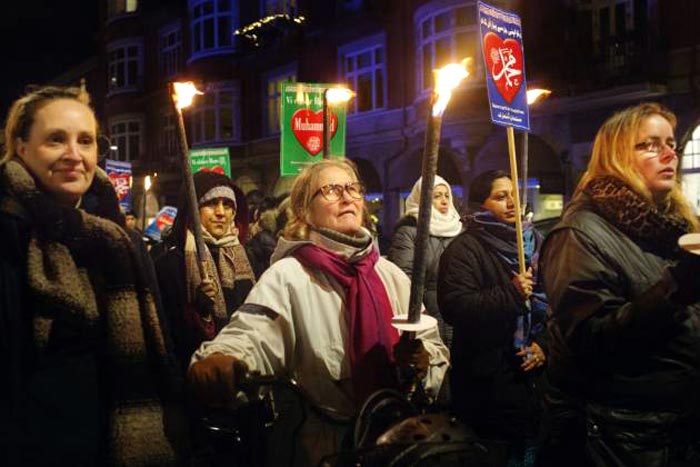 At the end of the march a memorial ceremony was held for all victims of terrorism in 2015, and 1 minute of silence was observed. At the ceremony kids held flags of all the countries which have been hit by terror attacks in 2015. The memorial ceremony was concluded by speeches by the main speakers at the event, Chief Rabbi Mr. Bent Melchior and Pastor Jens-Lind Andersen.

As the message of the Mawlid Peace March 2015 was that Judaism, Christianity and Islam are against terrorism and for peace, as terrorism has no religion – and that Moses (AS), Jesus (AS) and Muhammad (peace and blessings be upon him) are united against terrorism, the media coverage of the event was particularly good. The event was transmitted live on the largest TV News Channel in Denmark, TV2 News. Other national and local newspapers reported the successful event. 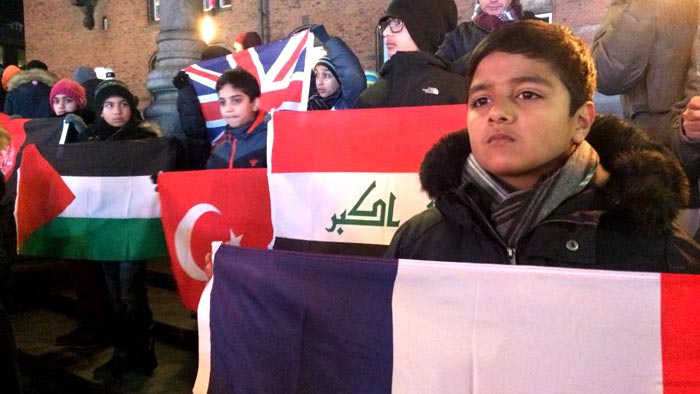 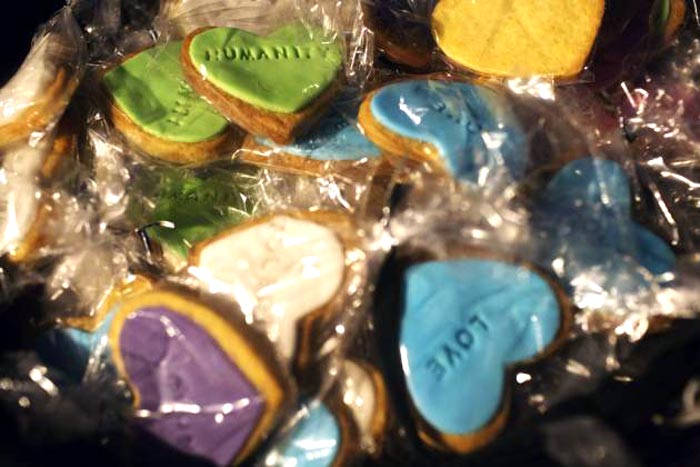