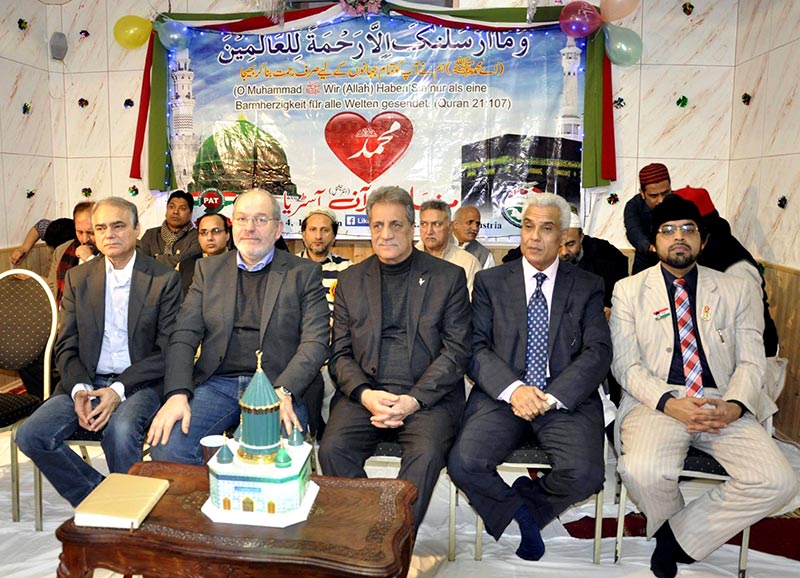 In Vienna, the capital city of Austria, Minhaj-ul-Quran International (MQI) Austria organized a magnificent annual Milad Conference along with historical “Milad Peace March”, which was attended by a large number of people including women and children. People belonging to various walks of life were part of the Conference. Allama Mudassar Awan was the guest speaker on the occasion.

During “Milad Peace March”, Alhaj Khawaja Nasim spoke in German language about the peaceful message of Islam. Maulana Ghulam Mustafa Bloch, Professor Azhar Sialvi and others also expressed their views on the occasion. The local people observed the whole procession through their windows and balconies.

After Umrah Ticket draw, A Milad cake was cut amid the echoes of Durood o Salam. The event reached its logical conclusion with a special prayer peace, stability and interfaith harmony. Milad feast was also arranged as well.

Along with large community of Vienna, the event was attended particularly by the MQI members and other dignitaries from City Graz, City Linz, Salzburg and Horn city. 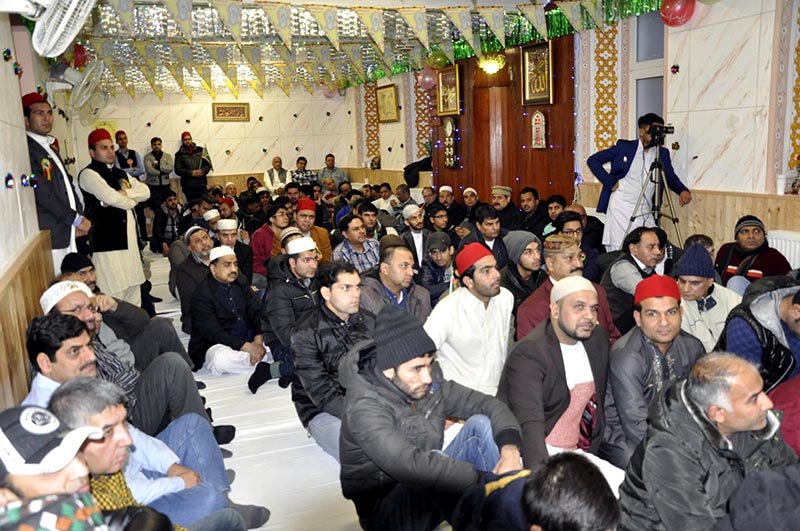 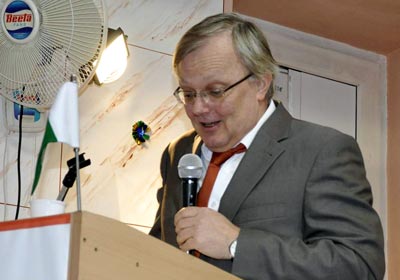 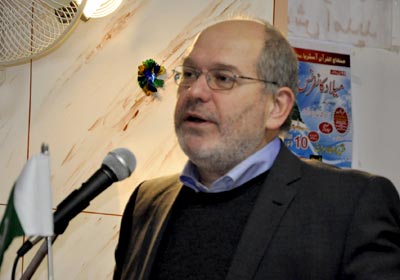 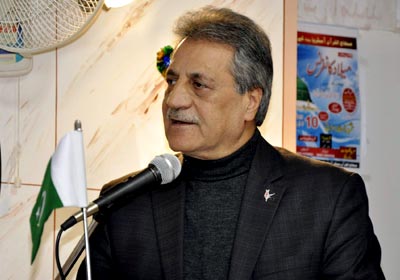 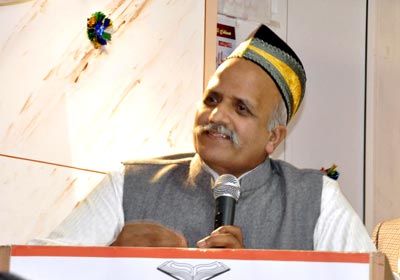 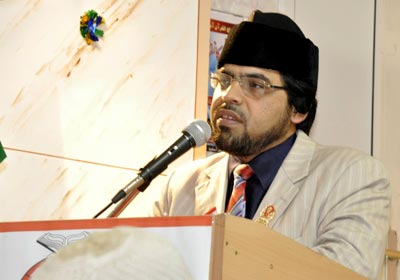 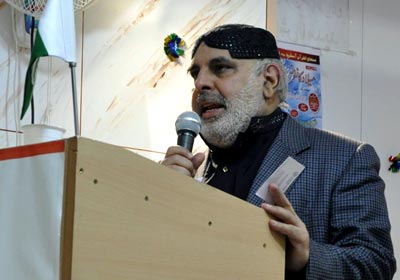 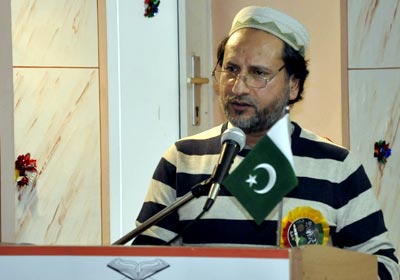 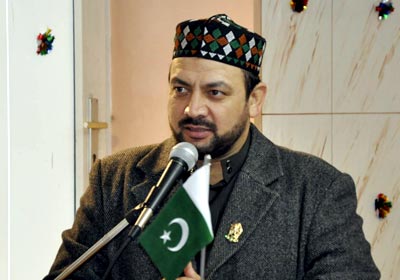 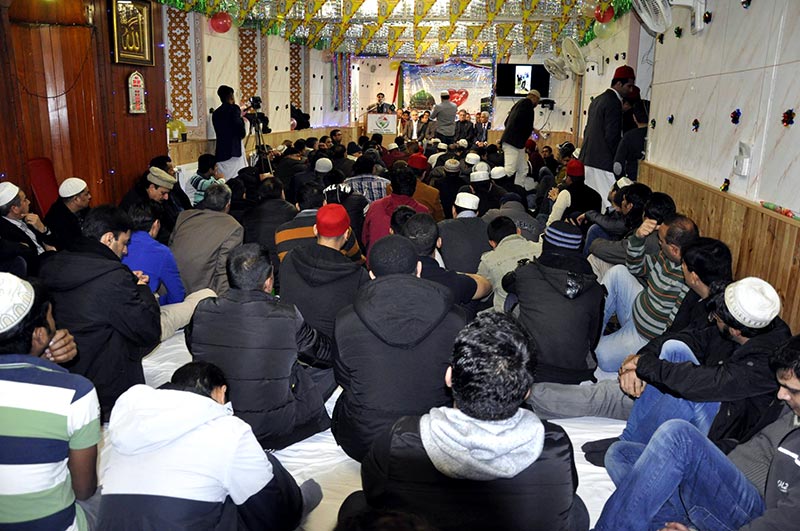 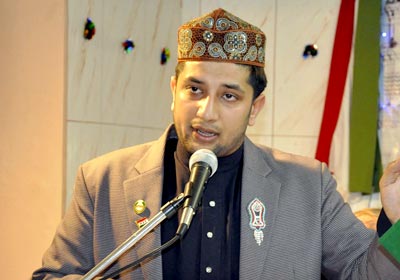 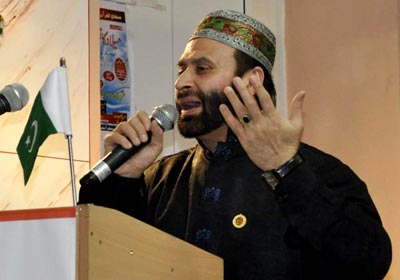 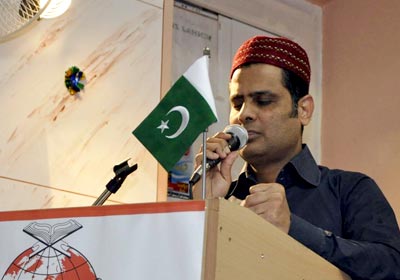 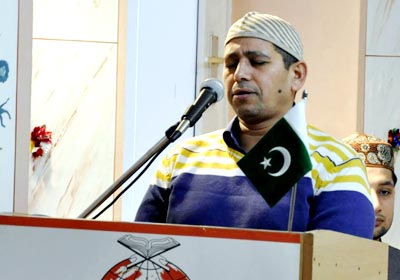 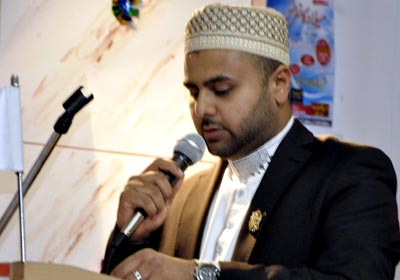 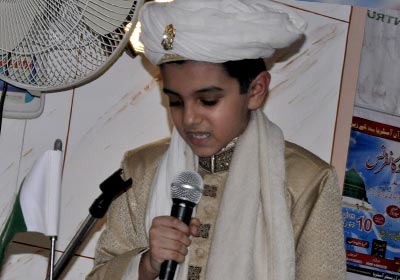 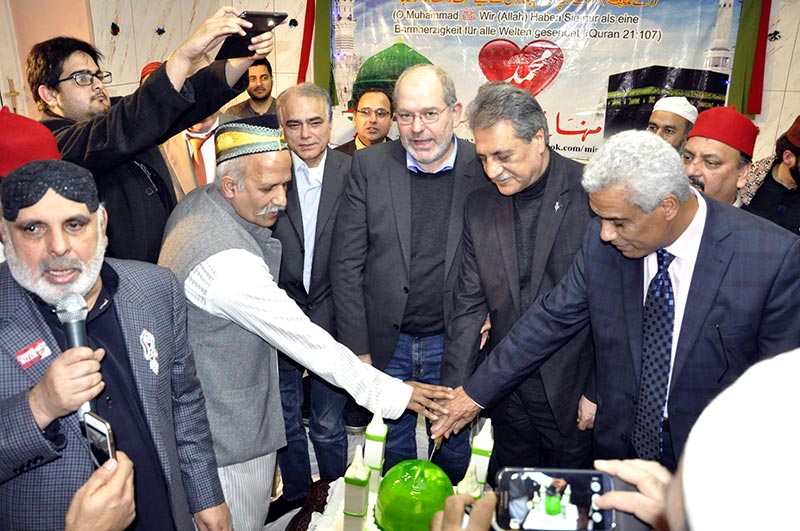 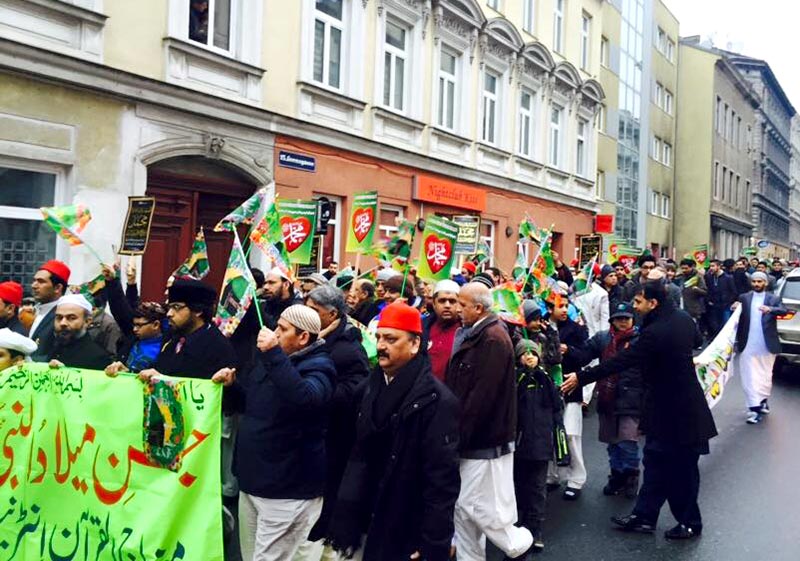 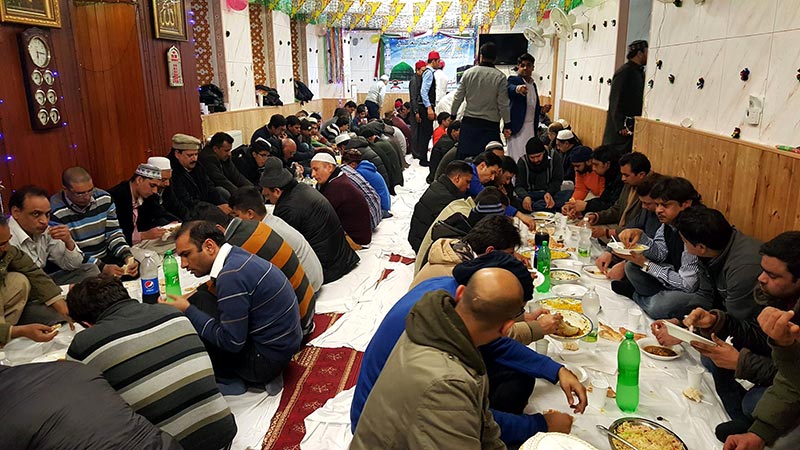