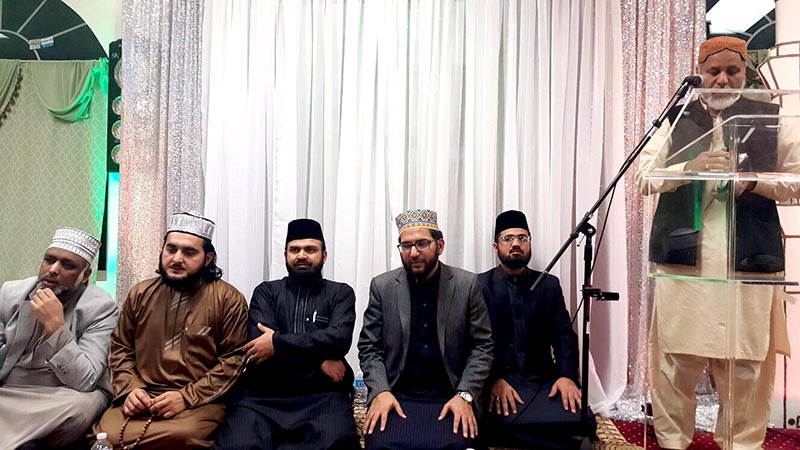 Guests Allama Zaheer Ahmad Qadri from Denmark, Allama Afzaal Ahmad Qadri and Shaykh Allama Abdul Basit Alazhari gave a heart melting speeches in the honour of the Beloved Prophet (SAW). They explained the greatness of the Holy Prophet (SAW) in the light of the Quranic verses and Hadith. They said that today, the need is to follow the life of Prophet (SAW), which cannot be attained without utmost respect for him (SAW). His teachings and sayings should be followed without any sectarianism.

The management of the conference namely, Muhammad Khalid, Muhammad Aden, Hafeezah Baji, Haji Ghulam Sarwar and other volunteer men and women worked tirelessly to make this ceremony successful. A large number of people attended the ceremony. The ceremony was also honored by the presence of Mu-e-Mubarak (Hair of Holy Prophet (SAW). The conference ended with a heart touching Durood o Slaam and Dua by Allama Zaheer Ahmad Qadri. 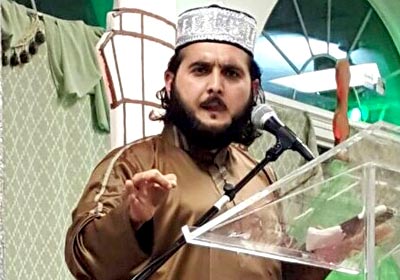 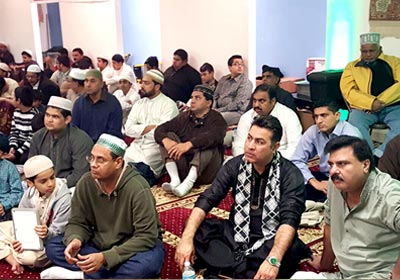 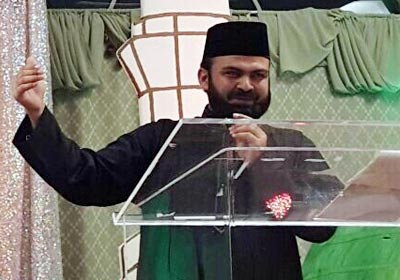 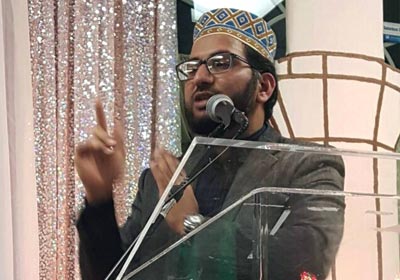 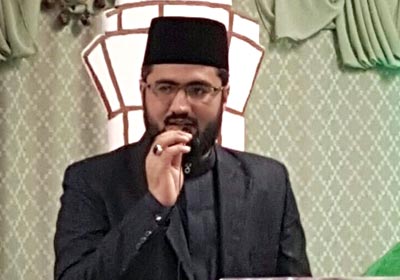 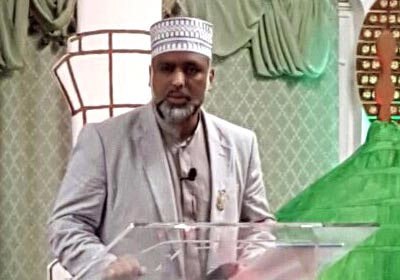 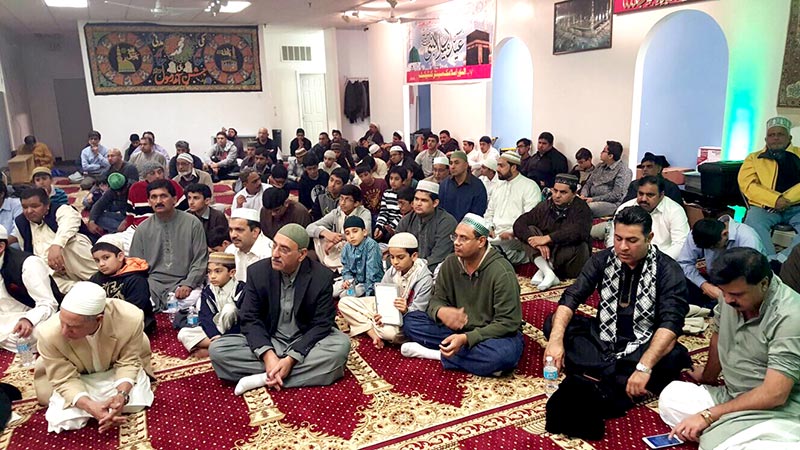 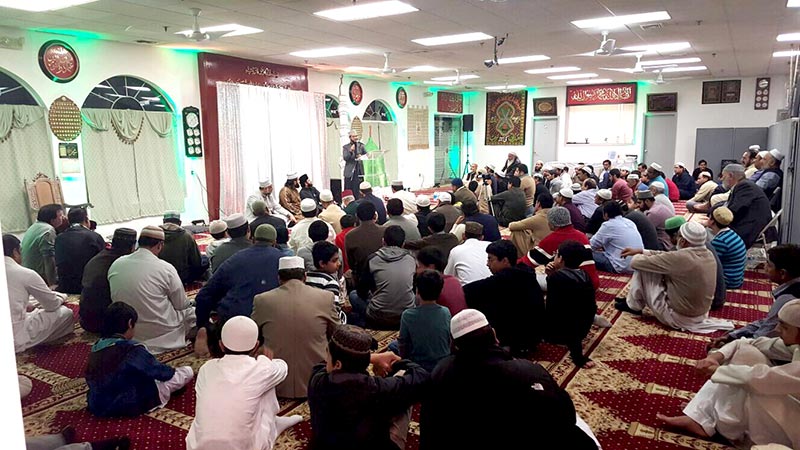