Bradford: Great Horton mill could be demolished to make way for school, mosque, shops and cafe

A BRADFORD mill could be knocked and replaced with a school, mosque, community centre, sports facilities, shops and a cafe.

The council is considering a planning application from Islamic organisation Minhaj-ul-Quran International. It involves the demolition of buildings at Lane Close Mills, on Bartle Lane, Great Horton, and the total re-development of the two acre site to create the group's UK base.

The organisation, which describes itself as "representing a large proportion of Muslims who pride themselves on propagating peace and tolerance" runs community centres across the world, and has one centre on Manningham Lane. 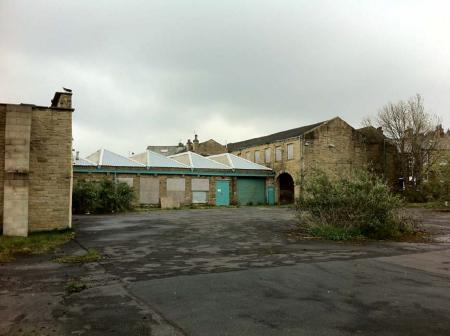 A spokesman said Minhaj-ul-Quran International intended to develop "an iconic feature" which was innovative and would be appreciated by, and link, the community.

It has dubbed the development The Mega Project and purchased the site for for £500,000 in 2013 using donations and loans.

One of the buildings that would be demolished is a three storey Grade II listed mill on Bartle Lane. The buildings have been vacant for several years.

The residential school and college part of the development would have 24 classrooms and also provide space for supplementary education.

Regarding the mosque, the application says: "The building will provide essential services to the local community with functions such as a dedicated library and facilities for bereavements."

A multi-purpose sports hall would make up part of the site and provide activities for the wider community and school.

If approved, there would be five shops, a cafe, radio station and offices. Parking spaces for 93 cars, a garden area and a play area would make up the rest of the site.

Project developer Muhammad Afzal said: "It is a pleasure, honour and a privilege that such an exciting development for generations to come will take place in Bradford, one of the great cities of UK."

The application adds: "The notion of community is central to the ethos of this development. The applicants are passionate about delivering a vision which promotes inclusion of all facets of the community, regardless of faith and gender.

"The site has been redundant for many years, and having high aspirations for the site can only be seen as a positive move in this economic climate."

On the loss of the listed building, the application says: "The historic building does present some merit, but the listing was based on it being connected to a more significant building that has since been demolished."

Councillor Joanne Dodds (Lab, Great Horton) spoke with the organisation about its plans for the site a few years ago.

She said: "It has been derelict for many years, and the site has been dogged by vandalism and young people getting in and causing damage.

"It is a very big site that is currently going to waste, so I would welcome it being developed. I used to live in a house that bordered this site so I know it well. The group seems quite community focused, but I haven't seen the application yet, so I can't talk about any specifics of the plans." 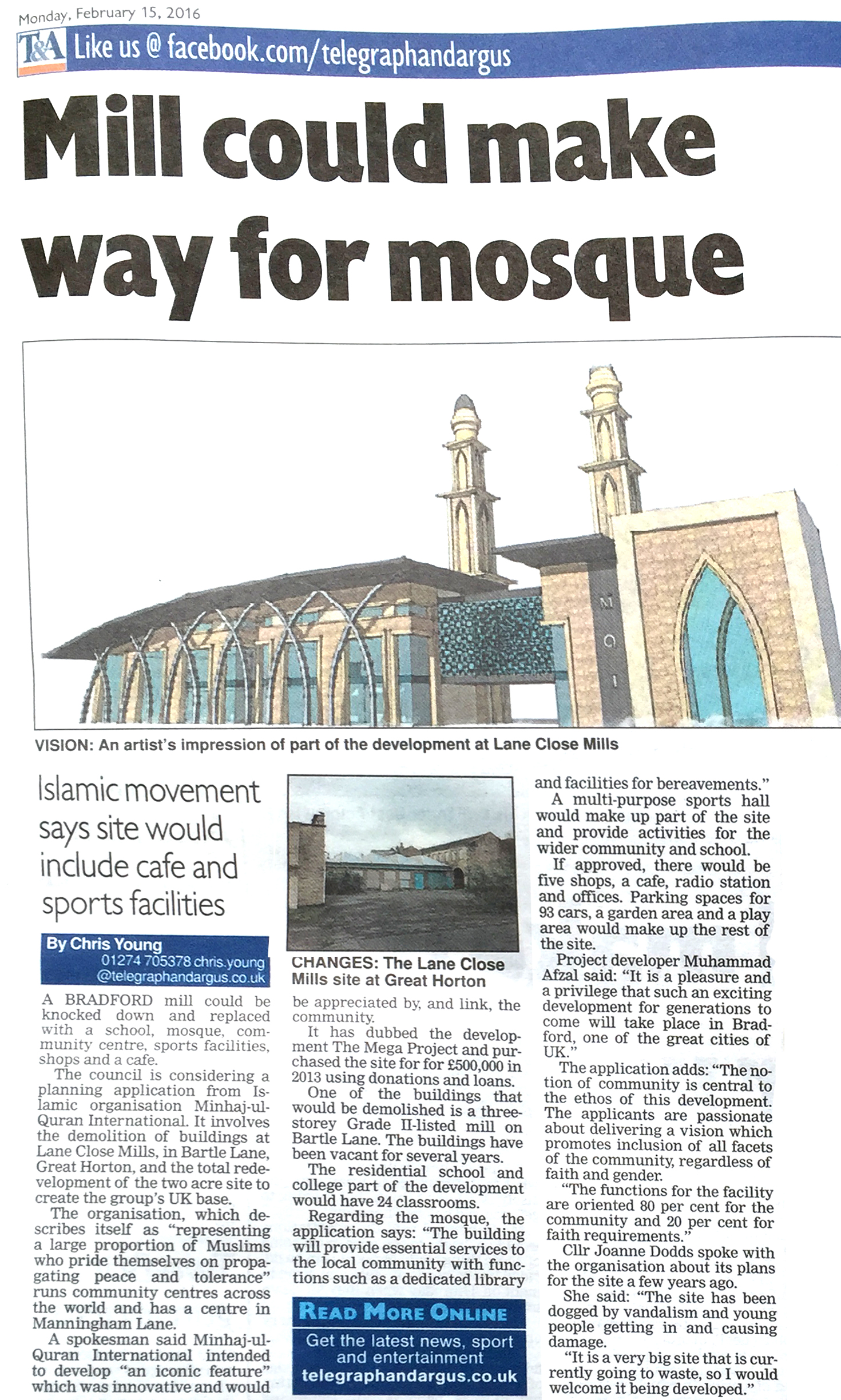