Miraj un Nabi and The Message of Peace Conference 2008 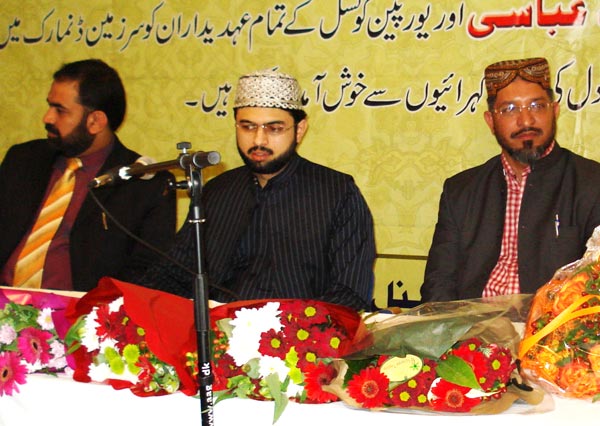 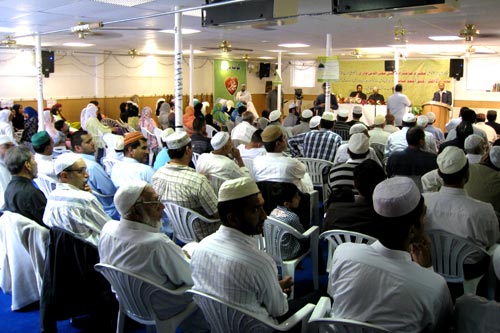 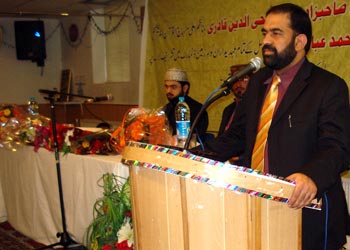 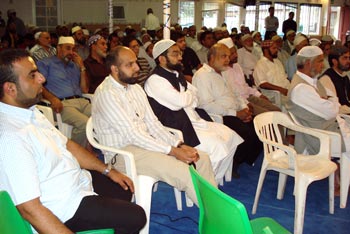 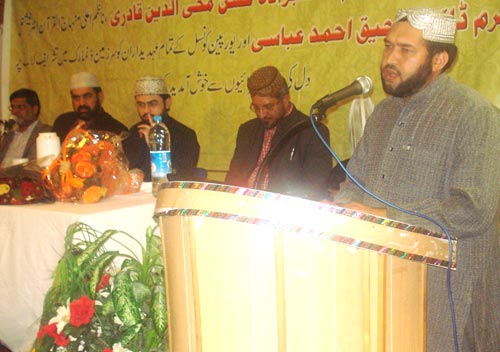 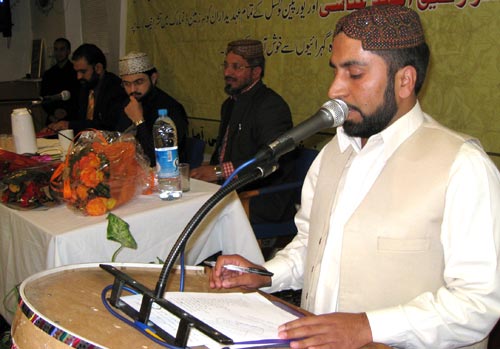 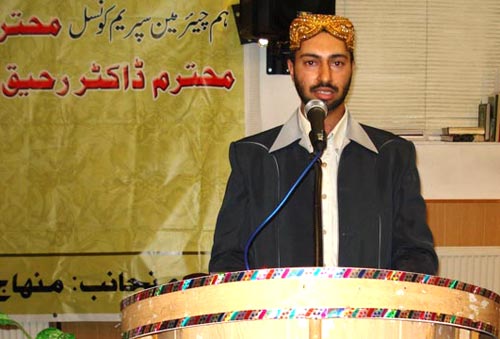 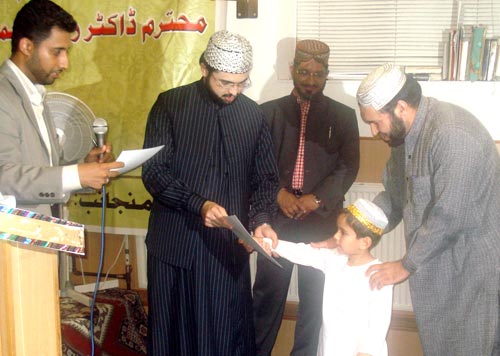 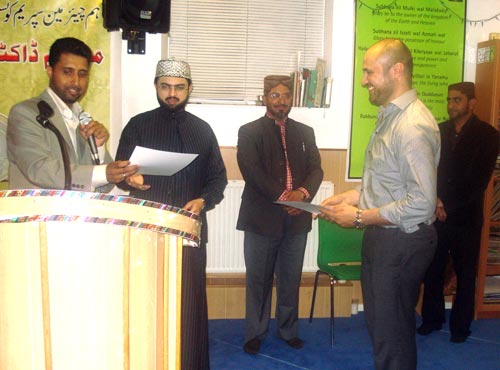 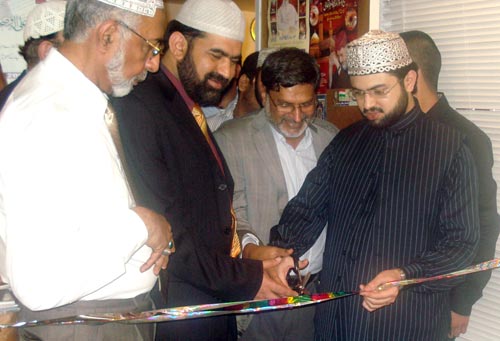 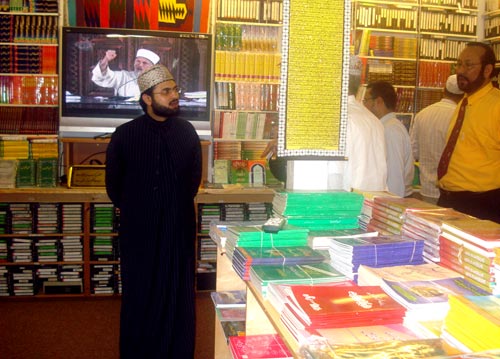 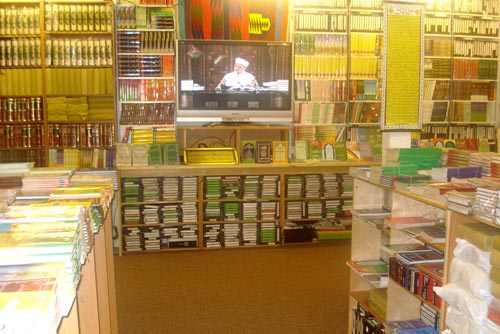 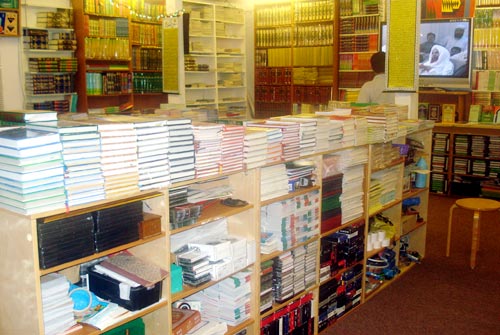 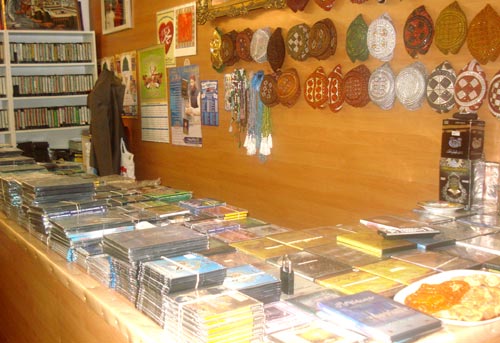