Dr Hassan Mohi-ud-Din Qadri, Chairman of MQI Supreme Council who is on a visit of Indonesia in connection with The International Summit of Moderate Islamic Leaders, held a meeting with the police and counter-terrorism authorities of Indonesia on the margin of the Summit. The matters relating to counter-terrorism and counter-radicalism came under discussion during the meeting.

Dr Hassan Mohi-ud-Din Qadri apprised the Indonesian officials about the struggle for promotion of peace and elimination of terrorism and militancy being waged by MQI under the leadership of Dr Tahir-ul-Qadri. He also threw light on the broad contours of Islamic Curriculum on Peace and Counter-Terrorism designed by Dr Qadri to counter radicalism. He told that the curriculum has proven to be huge success the world.

The Chairman of MQI Supreme Council made an offer to provide academic support to Indonesian police and counter-terrorism departments to tackle terrorism and radicalism. He also offered to launch the peace curriculum there. He invited the Indonesian authorities to visit the central secretariat of MQI in Pakistan.

The Indonesian officials appreciated the efforts that MQI and Dr Tahir-ul-Qadri are making for promotion of peace and elimination of terrorism and extremism. They said that ideological fight is as important as the use of hardware to eliminate terrorists and extremists. 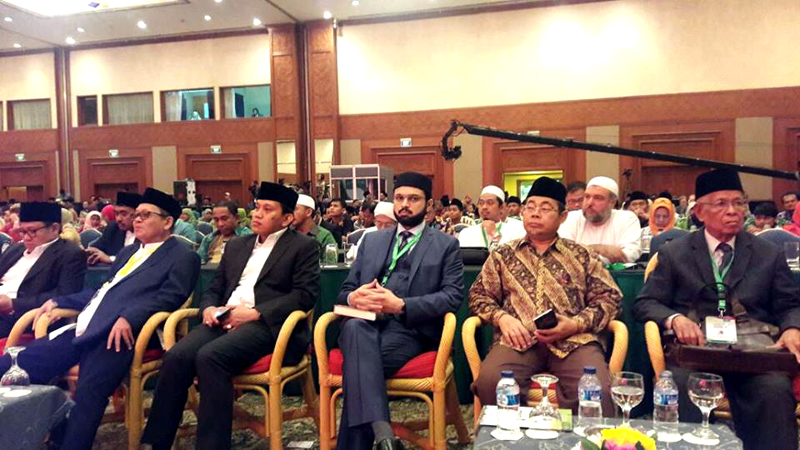 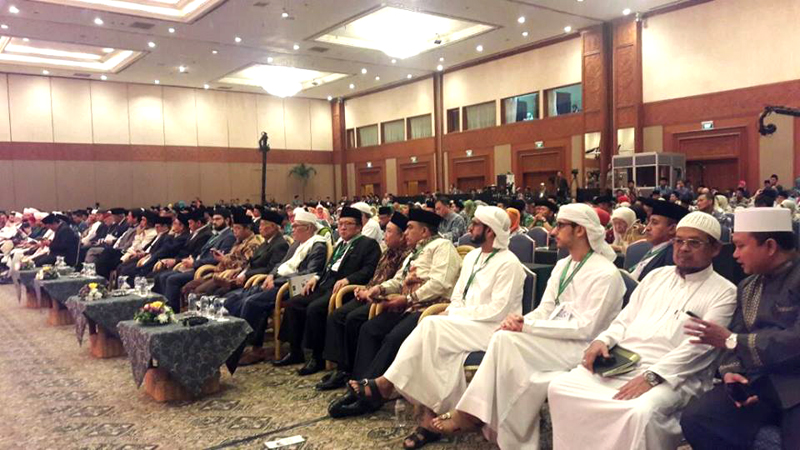 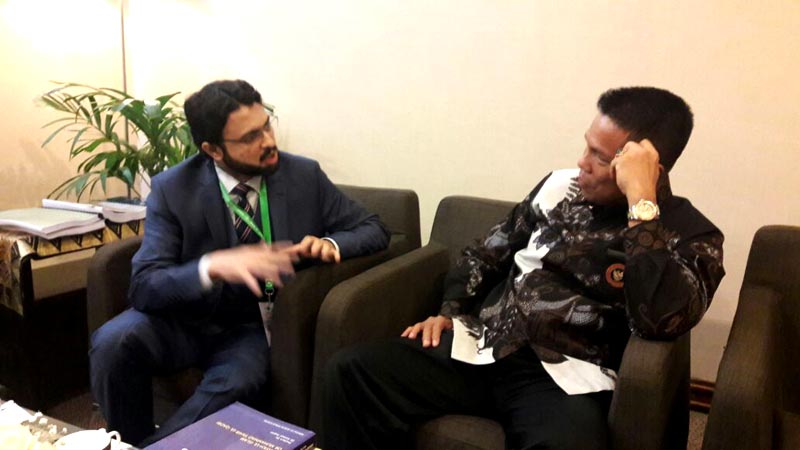 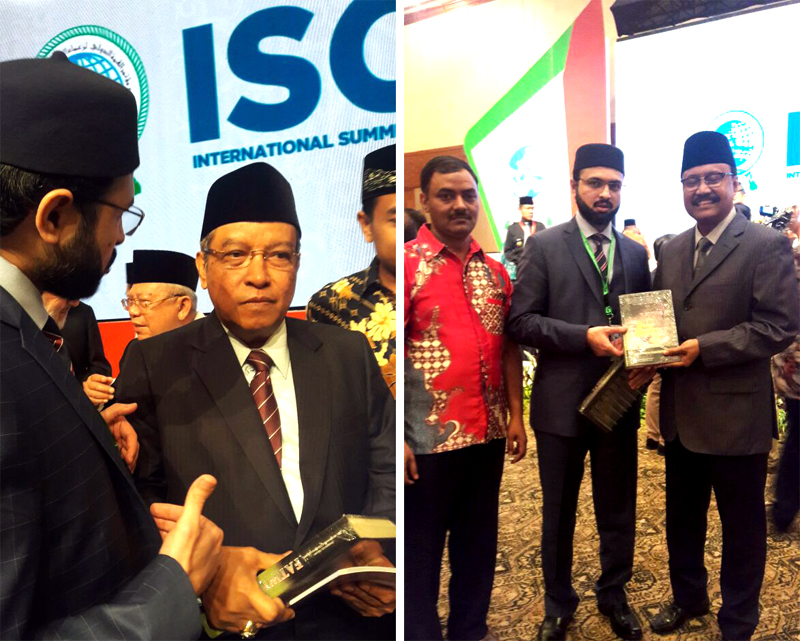 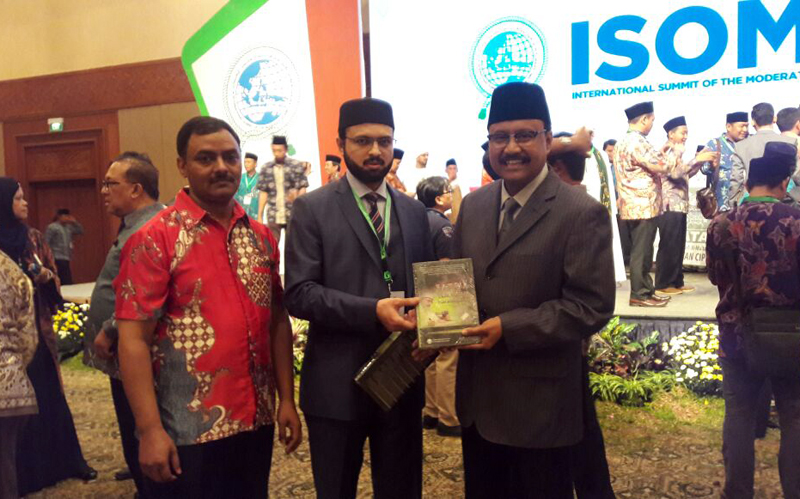 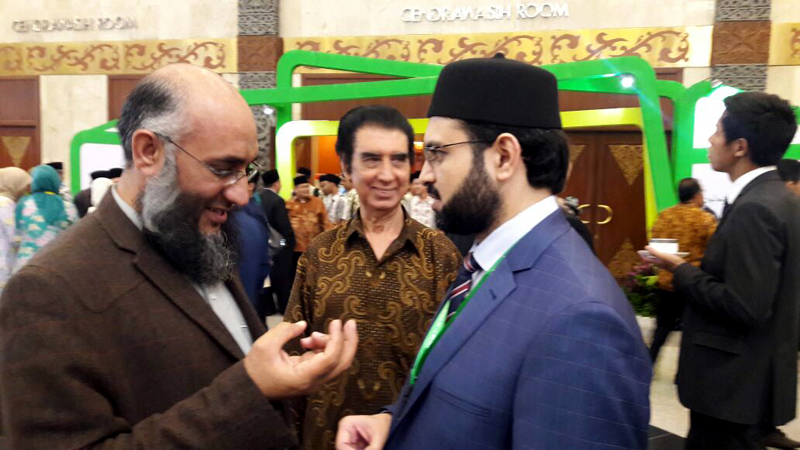 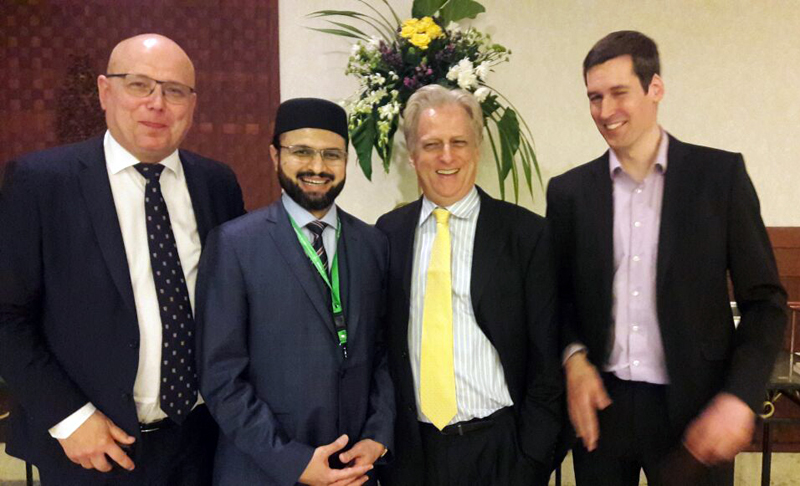 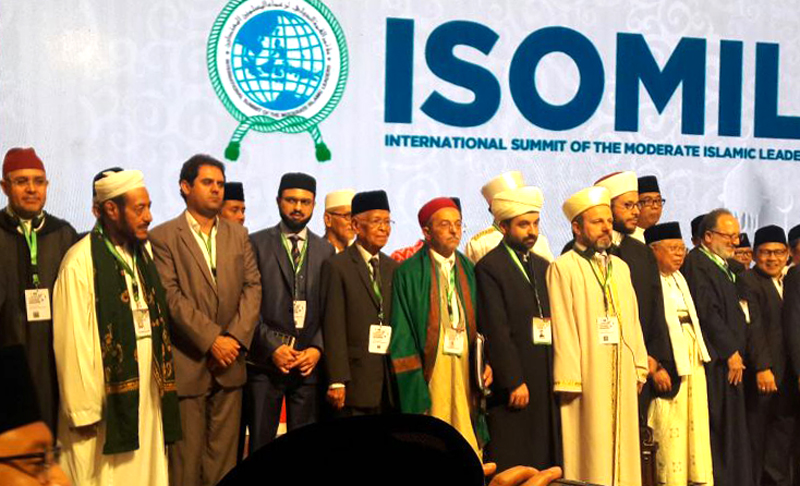