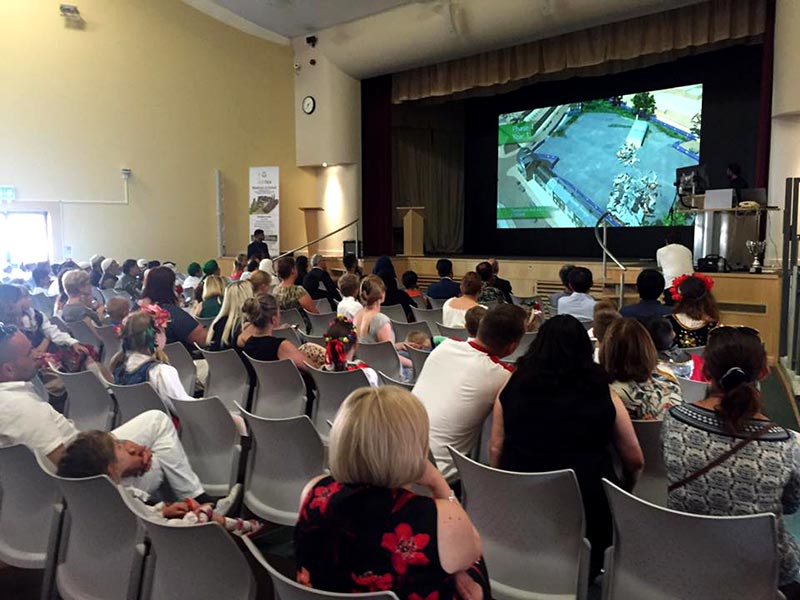 Minhaj-ul-Quran International UK (Bradford) was invited to participate in an event that aimed at strengthening good interfaith relations, increasing awareness of different faiths and building an understanding between people of religious and non-religious beliefs.

Diverse supplementary schools from across the Bradford District joined together to take part in celebrating the cultural diversity of the people of Bradford. The event was held at the University of Bradford, organised by the Bradford Council’s Children Services, attracted over 300 people from different communities who performed their cultural music.

Allama Muhammad Afzal Saeedi, (Project Director Madinat Al-Zahra project), was invited to speak about MQI's role in providing a supplementary service in the heart of the Bradford community and enlightened the audience of its significant the role that it plays towards good community relations and working toward peace, integration and tolerance amongst communities.

Allama Muhammad Azal Saeedi gave an overview of the works of Shaykh-ul-Islam Dr Muhammad Tahir-ul-Qadri and spoke about the efforts made towards overcoming radicalisation and defeating the ideologies of those who are using warped interpretations of Islam and carrying out acts of terrorism throughout the world. A brief overview was presented of the fatwa against suicide bombing and a copy was presented to each of the dignities present, which were warmly received.

Furthermore, one of Minhaj-ul-Quran's flagship project, Madinah Al-Zahra project was introduced along with the animation of the proposed scheme. It highlighted that vision of developing and the creation of a Centre of Excellence for education and life learning, an iconic prayer provision and for contemporary uses a multi-purpose Community Centre that will be open to all communities regardless of background, ethnicity or religious belief. An overview was given of the projects extended services and that there will be provisions in the project that will have an integral activity that will specifically facilitate Interfaith and intra-faith harmony and dialogue. It was further elaborated that this aspect will be key and will be a focal point for better communication will encourage unity and cohesion.

Finally, the hosts were thanked for the invitation to speak at the event and to present Minhaj-ul-Quran at a key event. It was reiterated that it is important that organisations like MQI participate and engage with the Local Authority and offer help and services. MQI firmly believes in working together for the betterment of the local community. It is passionate towards developing better educational outcomes, providing opportunities and developing healthy communities that are active, safe and cohesive. Minhaj-ul-Quran International is willing to play its part as an organisation providing grass root interventions and innovative and creative ways of sharing resources toward our shared mutual goals. 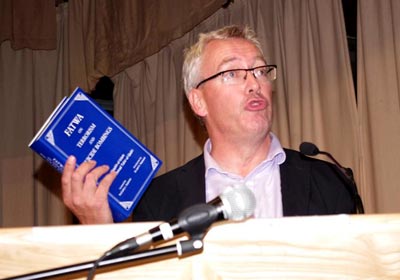 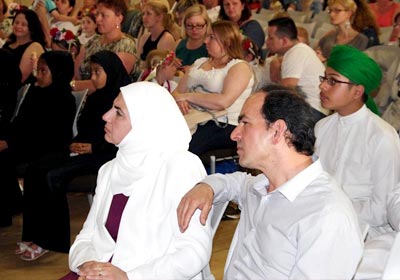 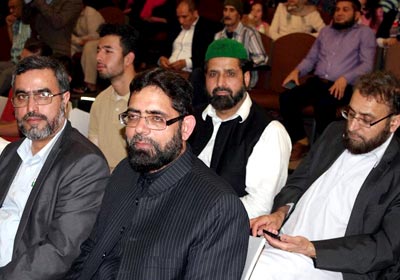 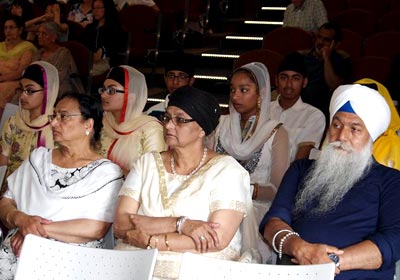 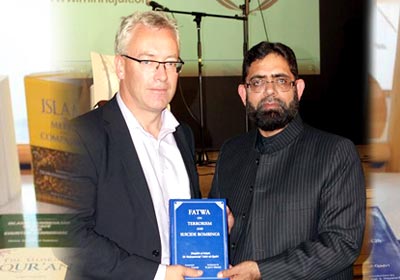 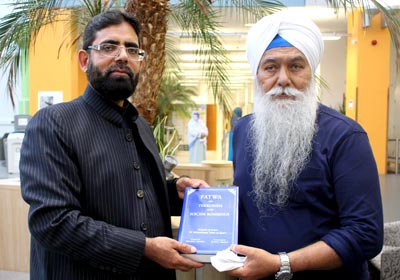 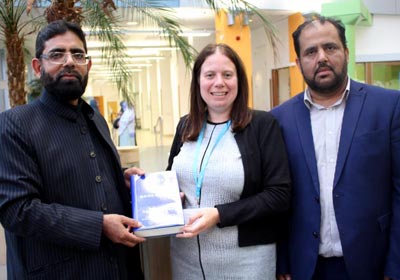 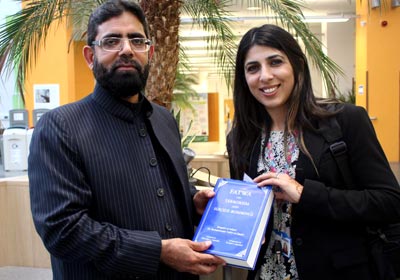 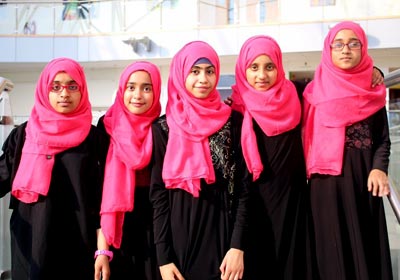 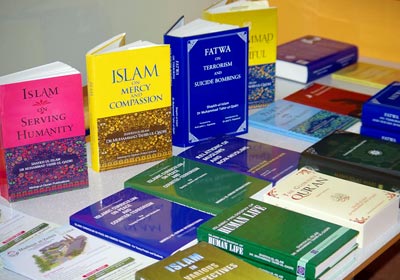 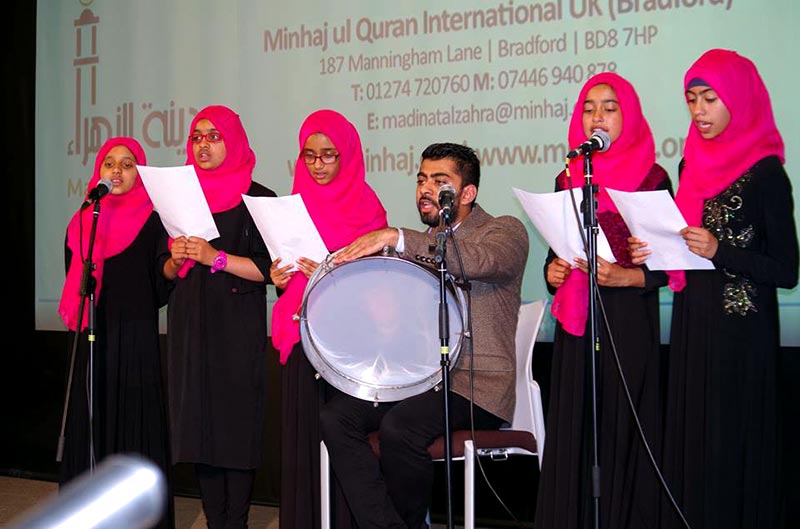