On 4th May 2016, Minhaj-ul-Quran International Nelson held the annual Miraj-un-Nabi Conference at Jamia Masjid Minhaj-ul-Quran, Nelson. The event was hosted by Qari Zahid-ul-Rehman Qadri & Allama Numan Al-Azhari. It was attended by a number honourable guests and local Naat Khawans. The main guest of honour was Allama Muhammad Naeem Tariq Hajwairi who delivered the keynote speech.

Alama Saab’s speech focused on the greatness and excellence of our dear Prophet Muhammad (PBUH) and the events of that blessed night of Isra-wal-Miraj. He said Allah sent the Prophet with three virtues – as a ‘Shahid, Mubashir and Nazeer’. All the other Prophets were given two attributes – ‘Basharath and Nooraniath’ but Prophet Muhammad (PBUH) was also given a third and it is this ‘Shaan’ that Allah bestowed on the Prophet on the night of Mi’raj. On that night Allah gave the Prophet (PBUH) extraordinary honour and status that no other Prophet has been given.

Allama Tariq Hajwairi led the Maghrib prayers and Qari Zahid-ul-Rehman thanked everyone for attending. ‘Langar’ was served at the end. 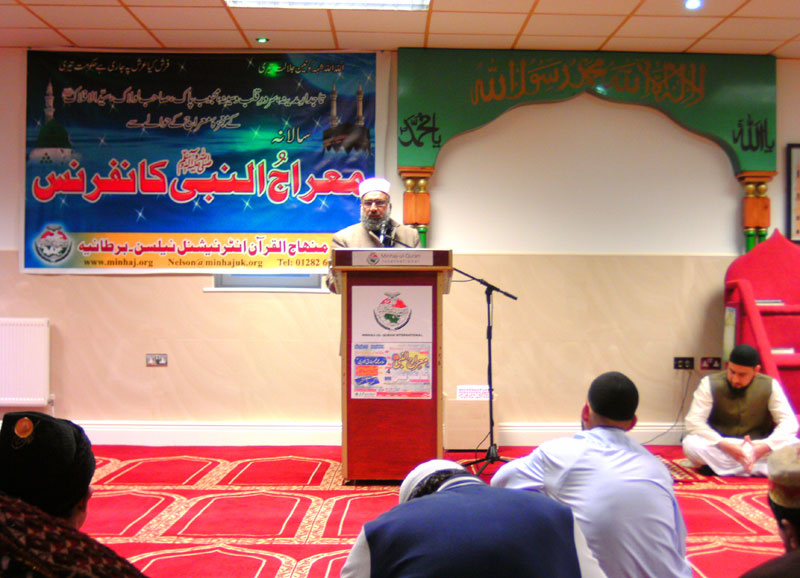 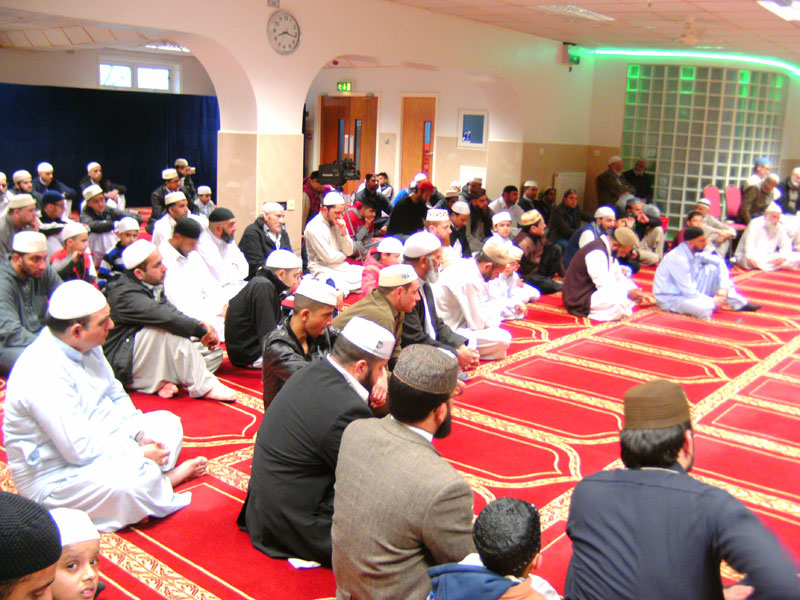 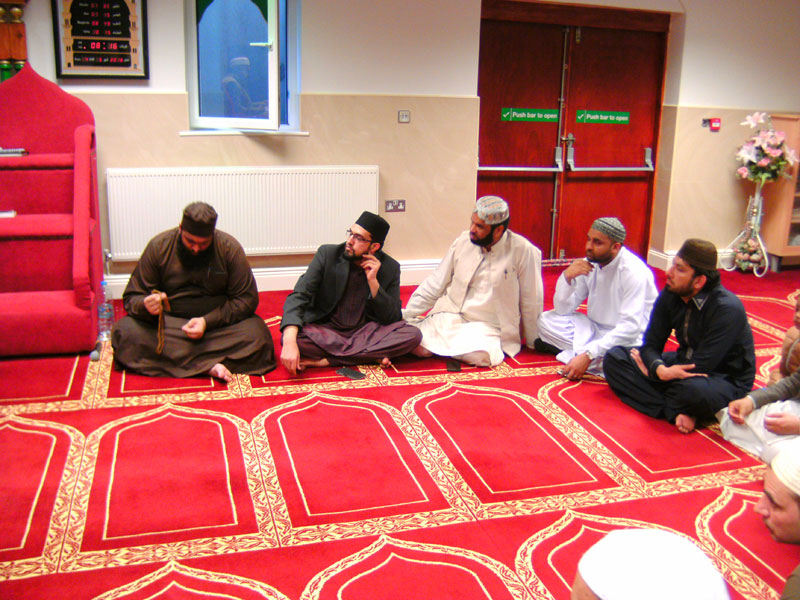 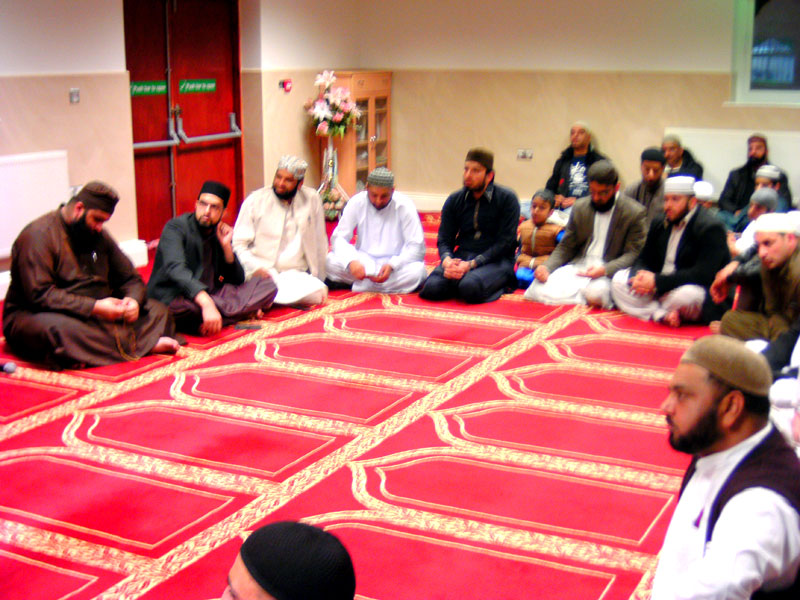 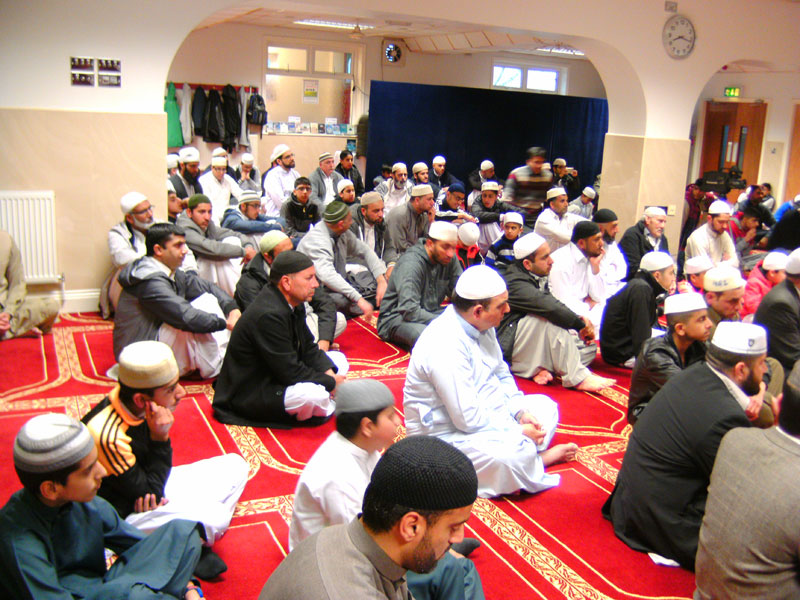