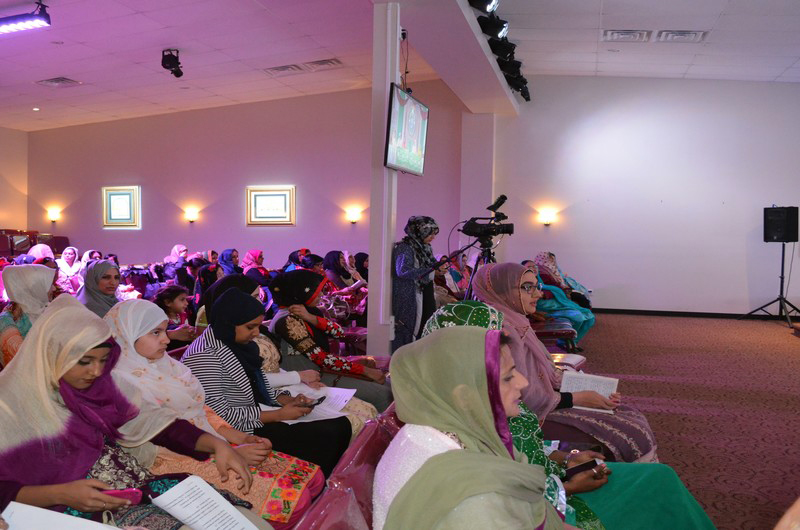 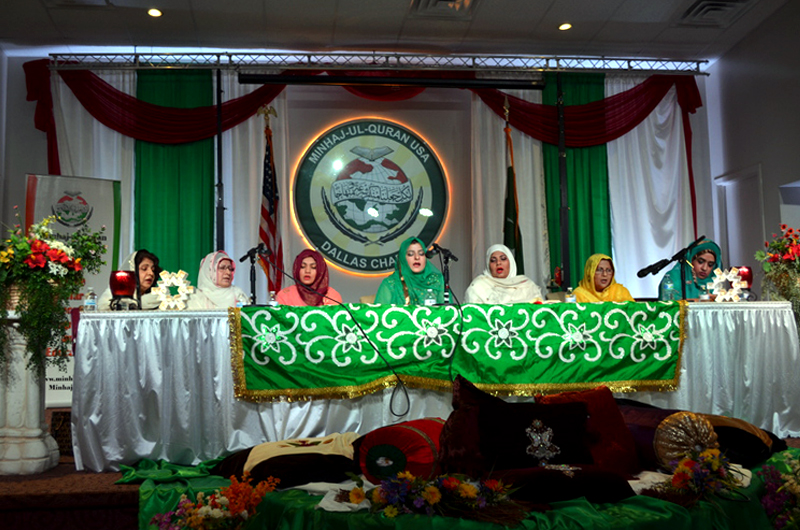 The essence of faith lies in the state of one’s heart—possessing this state bestows a mu’min with its sweetness. Even believing in the Prophet (ﷺ) is, in its essence, an act of the mu’min’s heart; his obedience and following originates from one’s love for him. The Prophet’s blessed arrival to this world is Allah’s mercy. His birth is declared in the Quran as the greatest benevolence upon mankind [Quran 3:164]. How can this favour be appreciated? How can the arrival of Allah’s Messenger (ﷺ) be given what it deserves in honour and veneration? How can one’s love for the Prophet (ﷺ) in the depth of the heart be expressed? The answer to these questions all take us to one direction, which is the expression of joy and happiness by celebrating Mawlid al-Nabi (ﷺ): that we arrange gatherings and become emotional in his love, and every step we take is taken in his obedience.

Being of the Community of the Holy Prophet (ﷺ), Minhaj-ul-Quran Dallas tried to keep the memory of this 1400-year-old emotion alive by arranging a gathering of Mawlid al-Nabi (ﷺ) at Jame’ Hasan al-Basri Minhaj-ul-Quran Community Center Dallas on Saturday, March 4, 2017. An impressive number of audience consisting of sisters of all ages and children attended the program from near and far distance.

The program started beautifully with the recitation of the Surah al-Noor verse 35 by Minhaj Youth League Coordinator Sr. Mariyah Qazi followed by the translation by Sister Evren Khan. The program MC Sister Fatima kept the audience attentive by her humbleness and continued the program by inviting sisters Hamida, Asma, Anjum Anam, Ramika and Mahreen to express their love for the Holy Prophet (ﷺ).

The guest naat reciter and a poet Mrs. Naheed Siddiqi recited a beautiful nasheed that she herself written after performing Hajj last year. Minhaj youth League sisters recited Qaseedah Zain al-Abideen that everyone appreciated. Kids of Kindergarten grade of Sunday School also expressed their love by sending the salutation of blessings and peace upon the Holy Prophet (ﷺ).

The President of Minhaj-ul-Quran Women League Dallas, Sister Riffat Qazi started an inspiring speech on the Love of Almighty Allah for His Beloved Prophet (ﷺ) by reciting the first 3 verses of Surah al-Balad. Considering that many people are going to perform Umrah, Sister Riffat also encouraged the sisters to receive the blessing from the book Shahr-e-Madina awr Ziyarat-e-Rasool (ﷺ) written by Shaykh-ul-Islam Dr. Muhammad Tahir-ul-Qadri before embarking on their journey to visit Roza-e-Rasool. Free CDs and books written by Shaykh-ul-Islam Dr. Muhammad Tahir-ul-Qadri were also available at the stall. The program concluded with the salutation of Peace and Dua by Sister Safia Akhtar. Gifts to all the performers, candies and dinner boxes to all the attendees were distributed at the conclusion of the program. 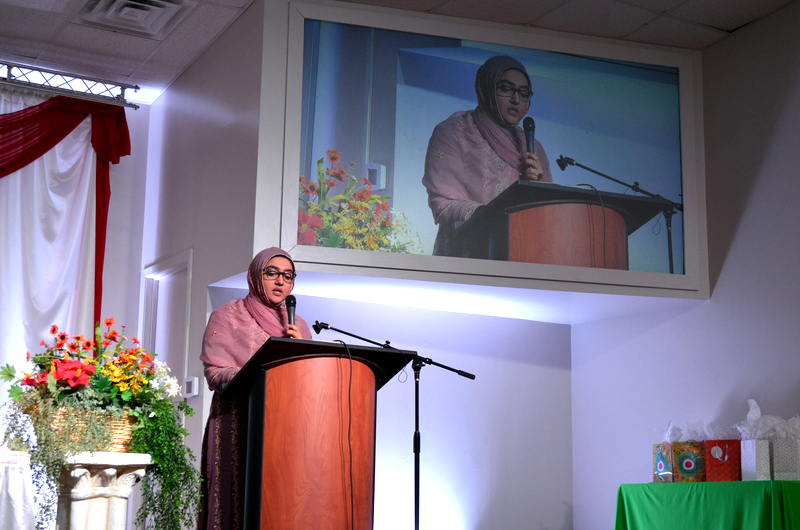 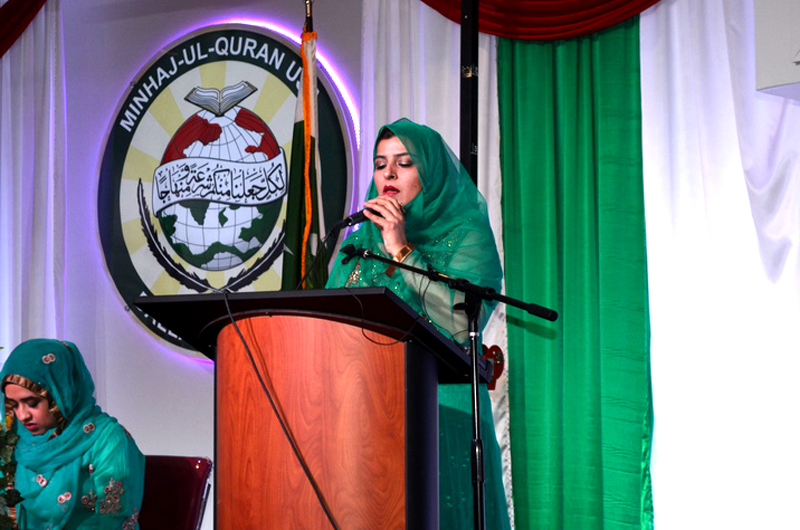 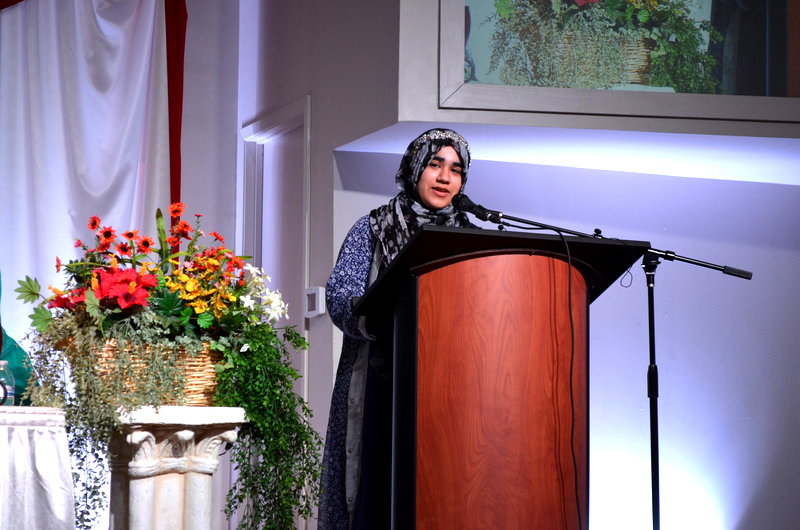 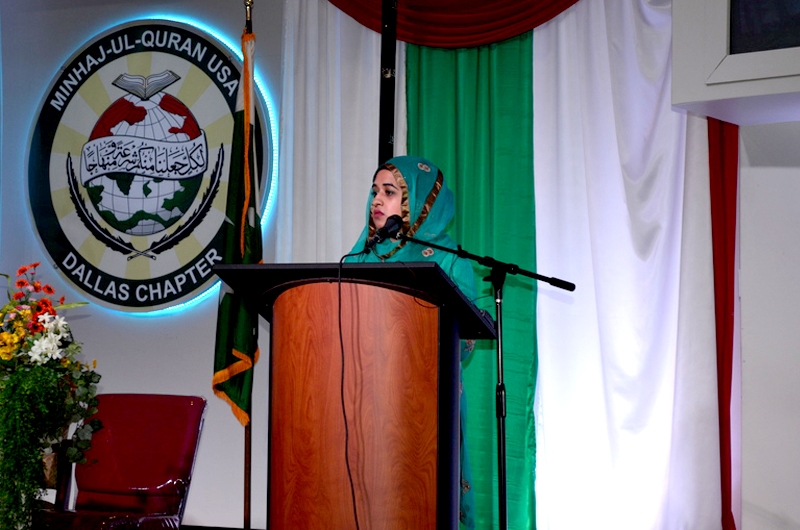 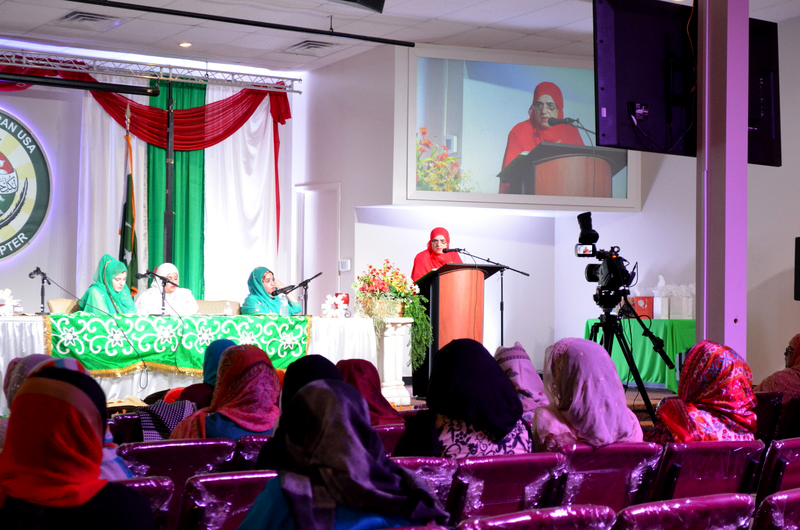 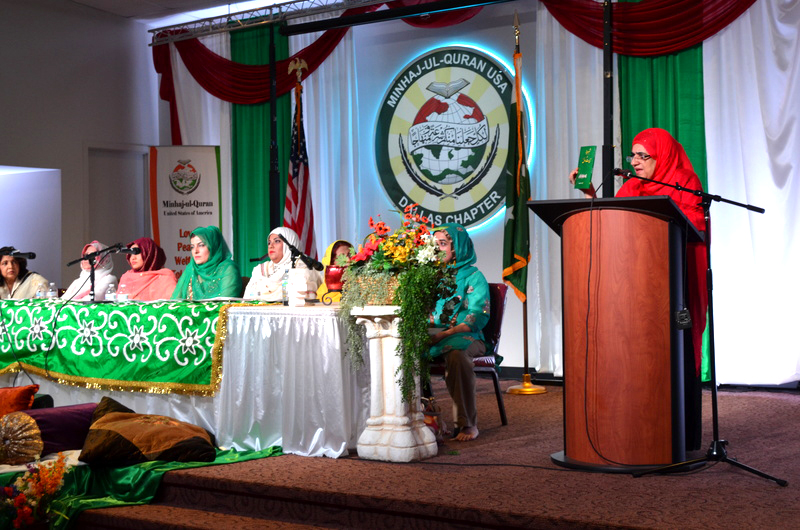 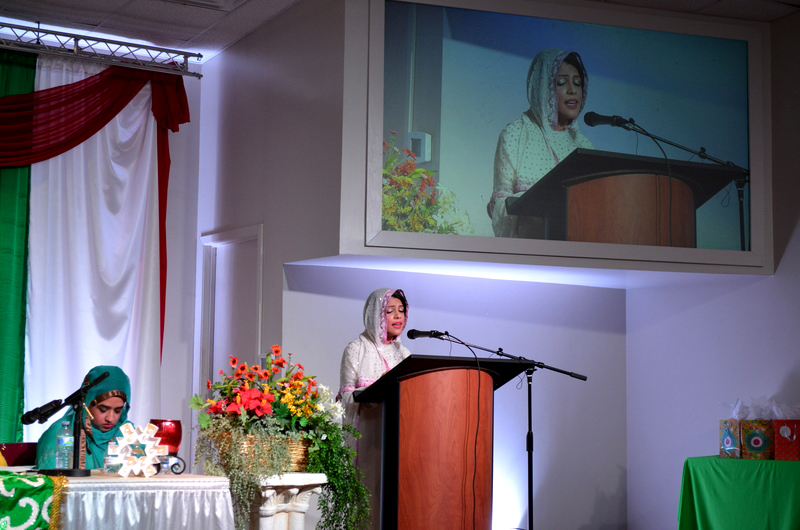 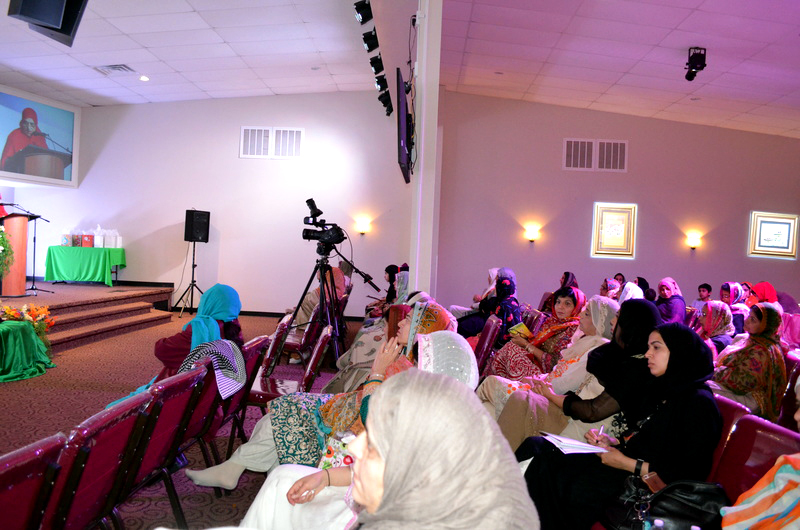 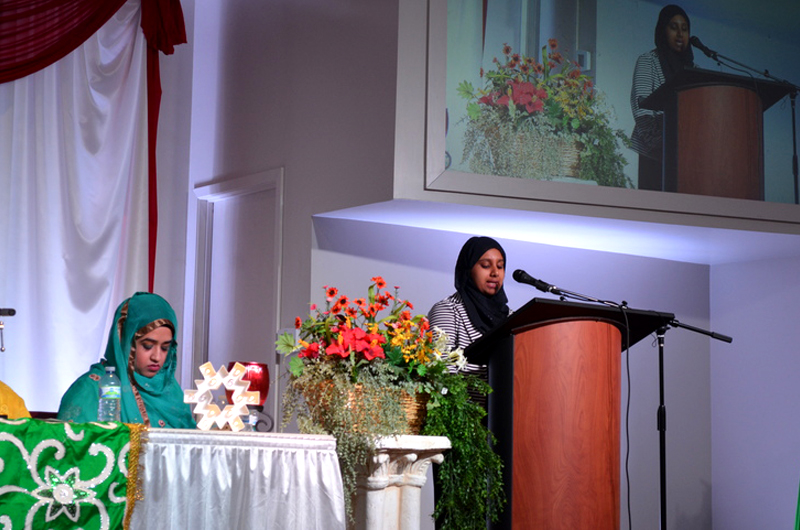 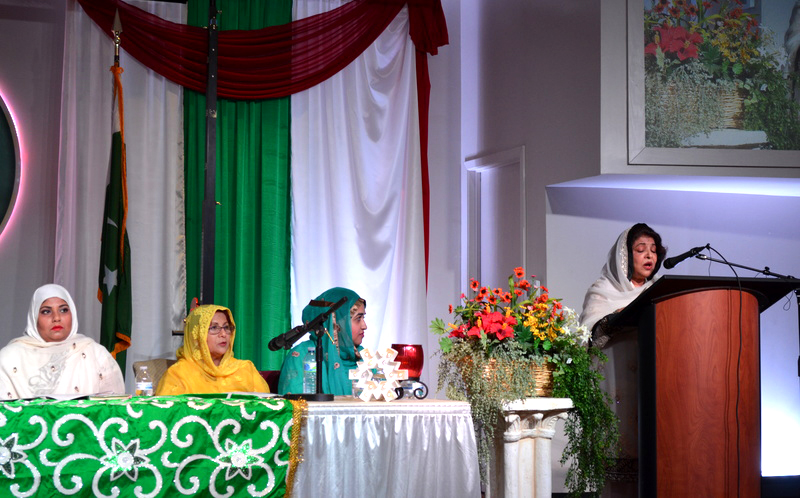 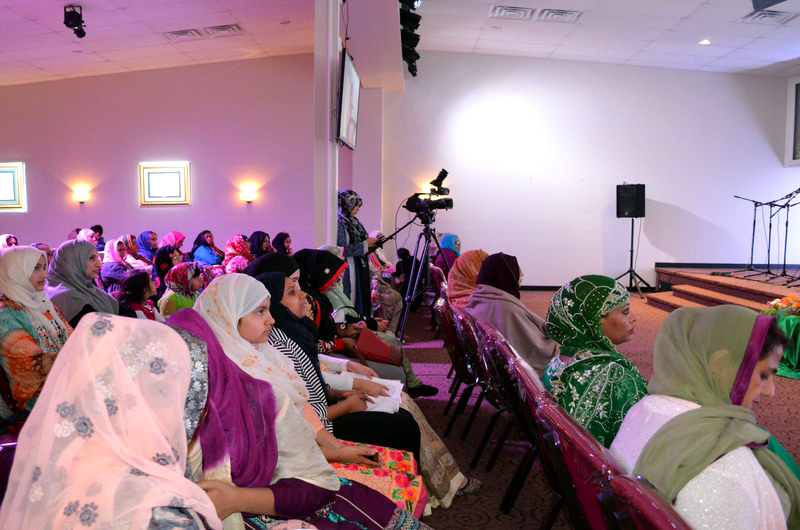 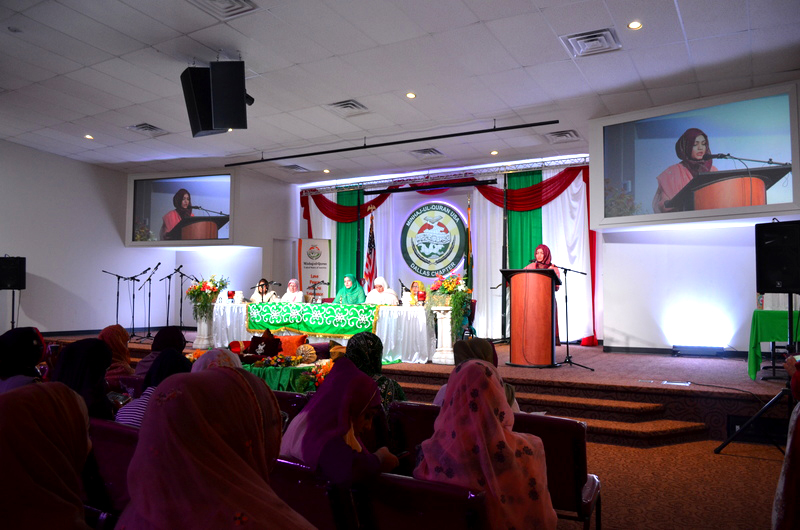 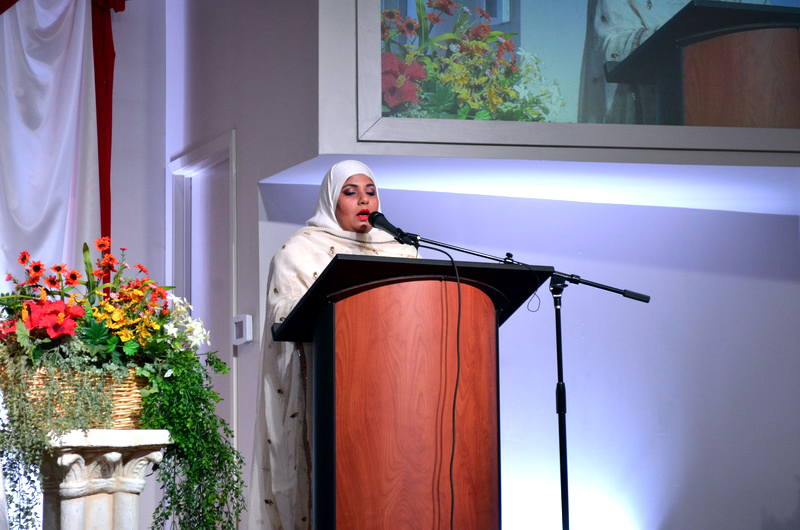 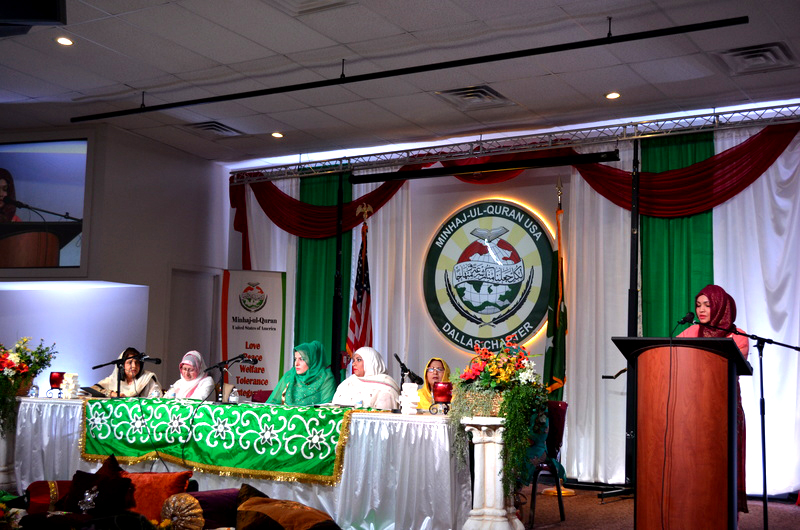 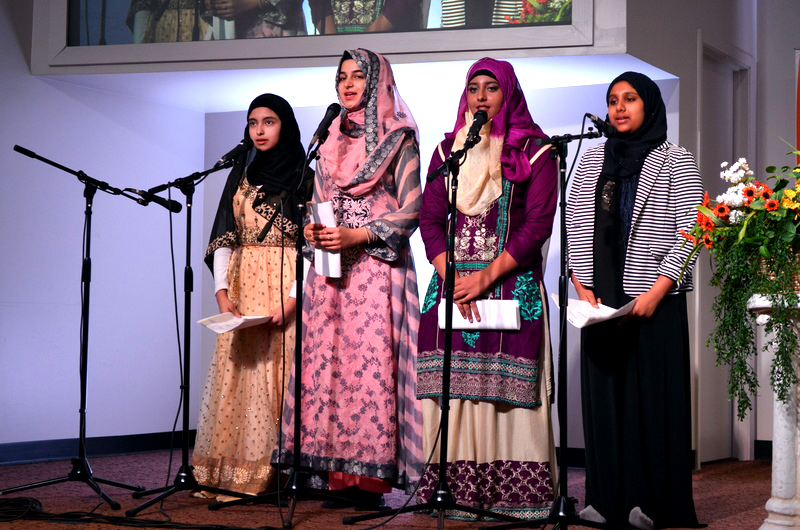 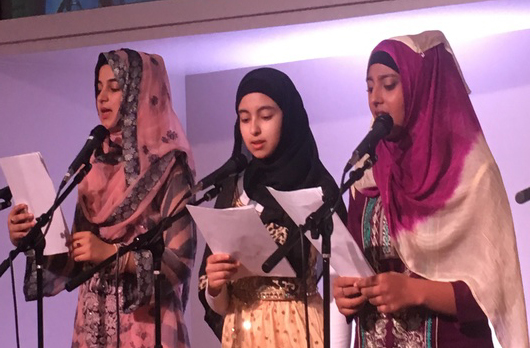 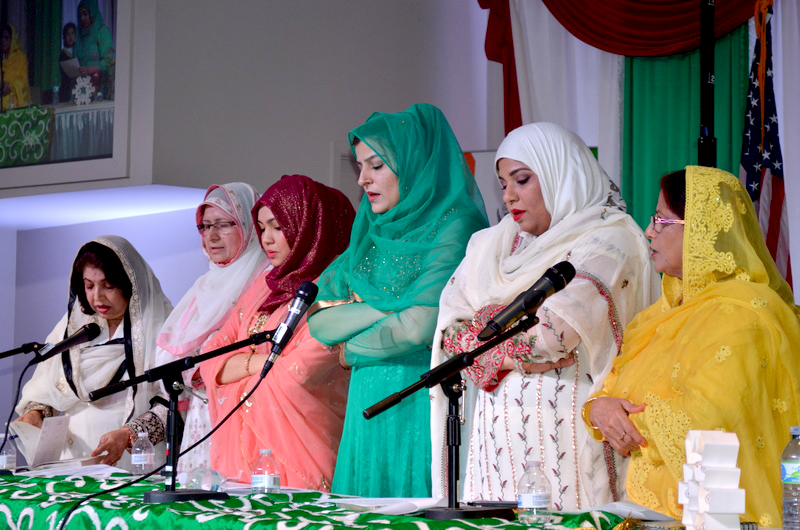 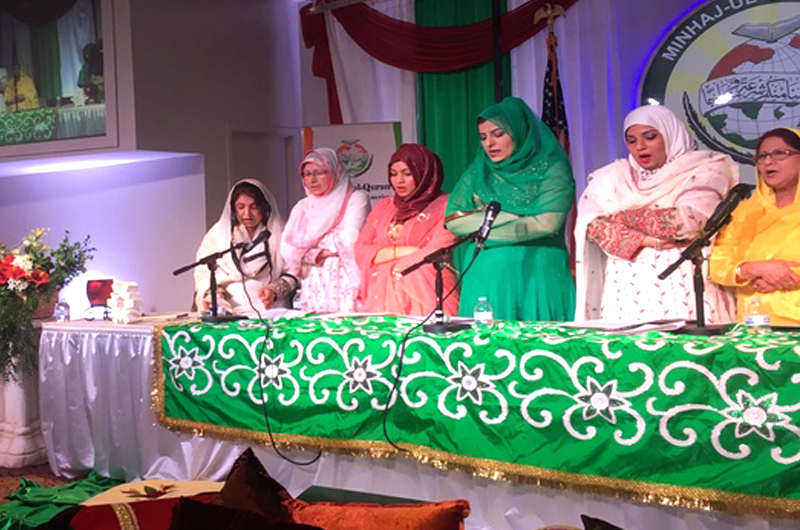 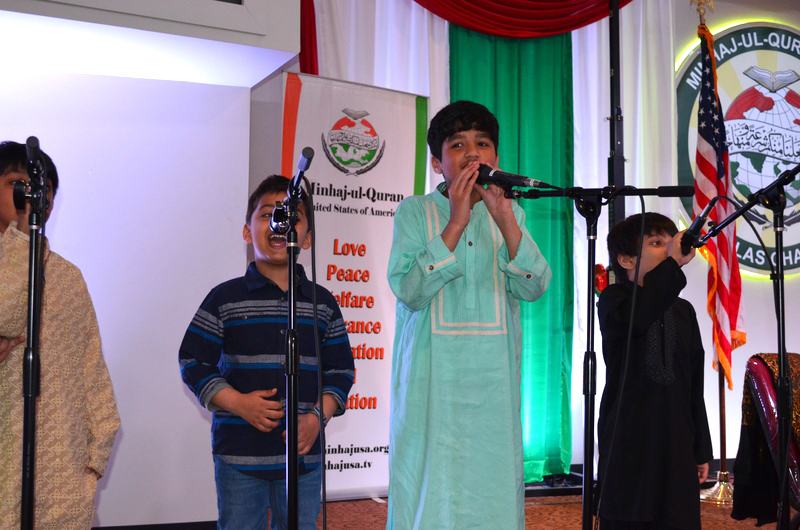 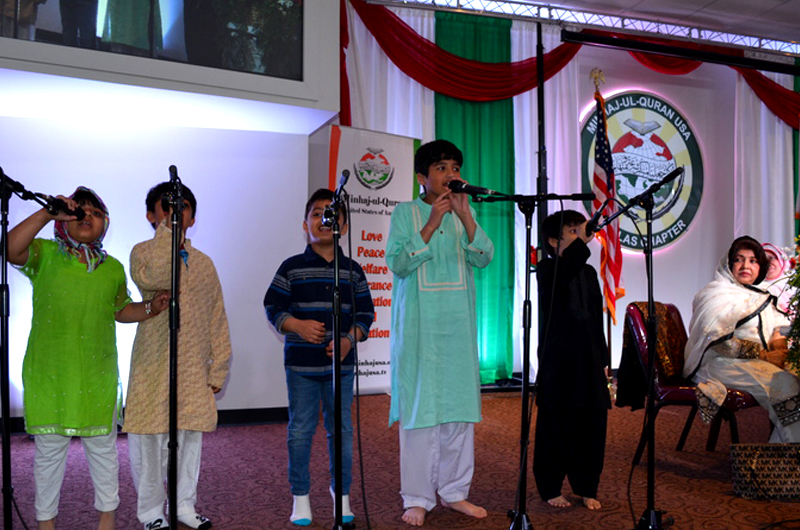 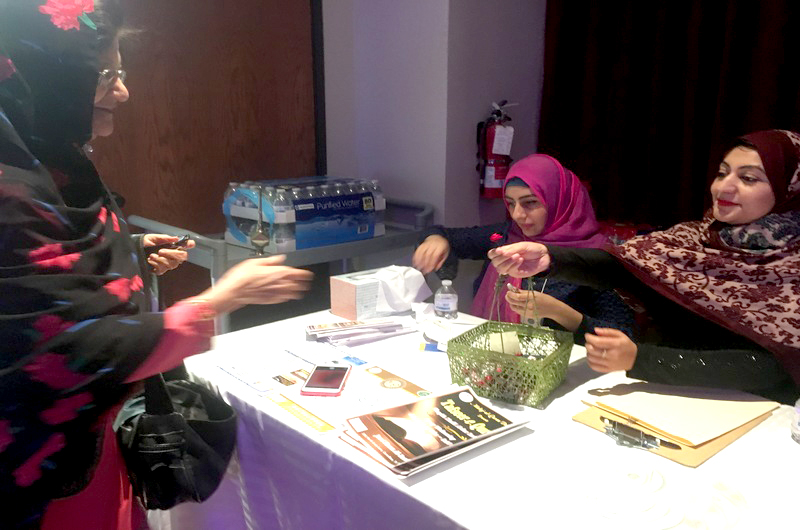 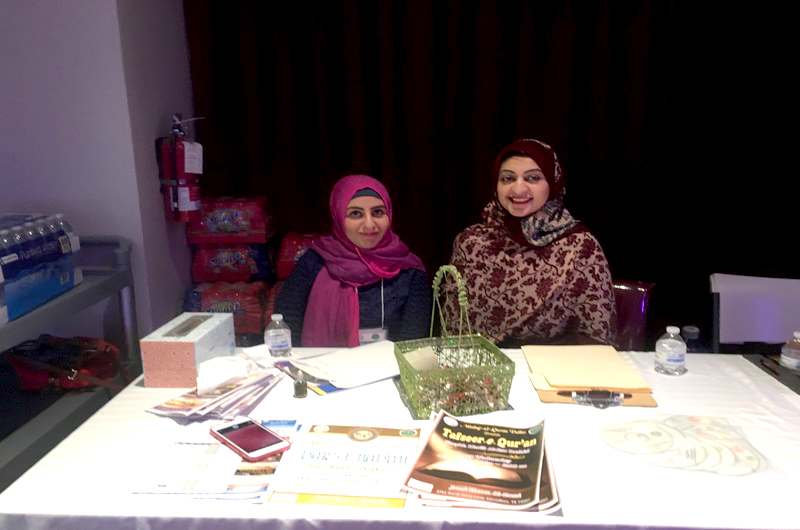