Mufti Ismat Bubere, who has translated Tafseer-e-Mahimi (ra) in Urdu was one of the guests of honor at the event and started the event with Tilawat e Quran.

After Tilawat, there was felicitation of guests/school staff and volunteers of Shri Bhairav Jain Seva trust that works with Minhaj for welfare events.

Felicitation was followed by various performances by school children which included

Mr. Sagir Deshmukh (President of Cancer Research Foundation), who was guest of honour, applauded the efforts of the team and encouraged them to continue with acts of serving humanity.

Brother Rafeeq Raza highlighted the past events of Minhaj team and appealed for help in upcoming high-school project.

The organizers thanked the attendees and helped in making the event successful. 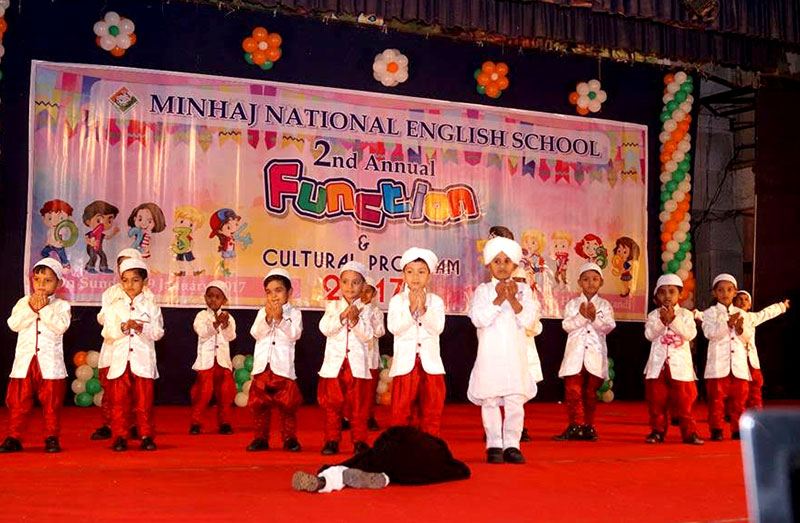 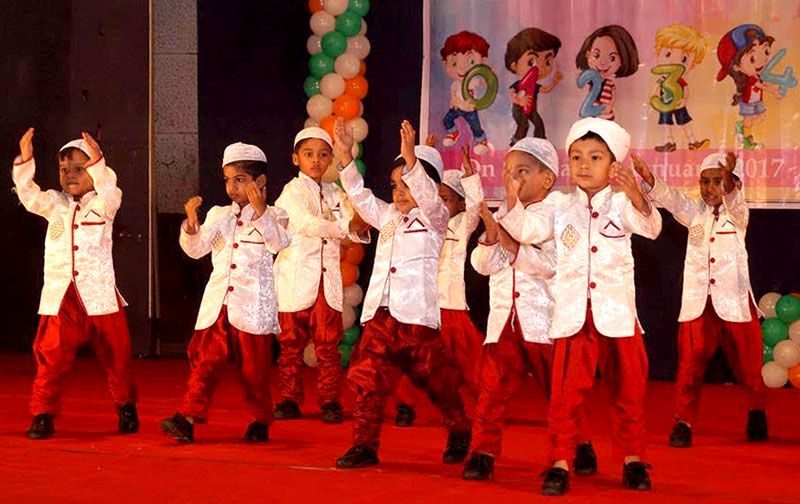 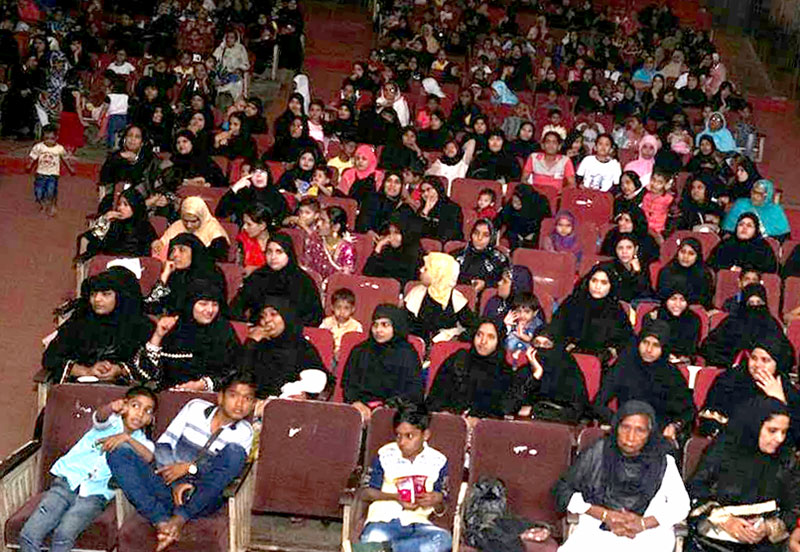 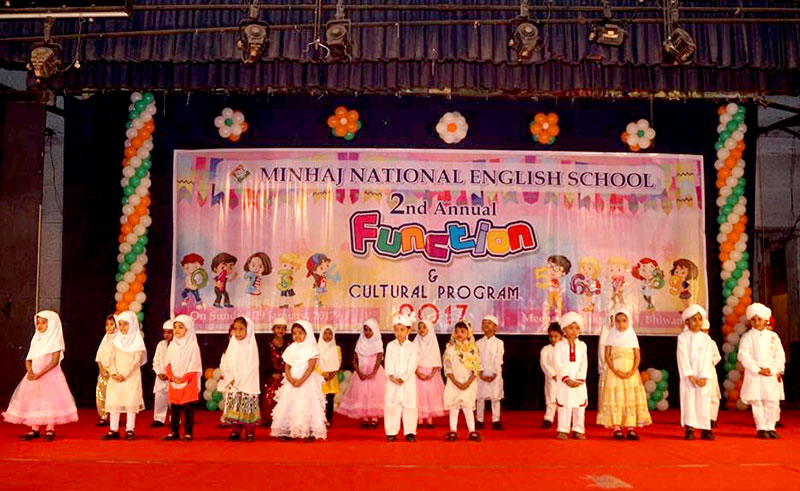 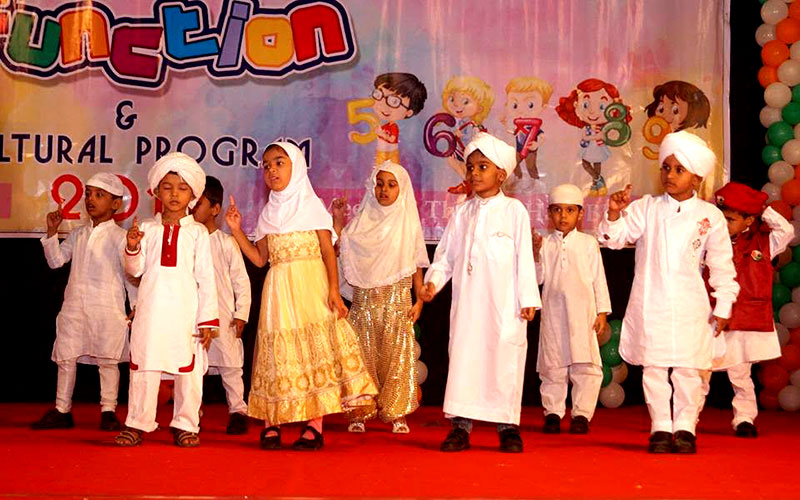 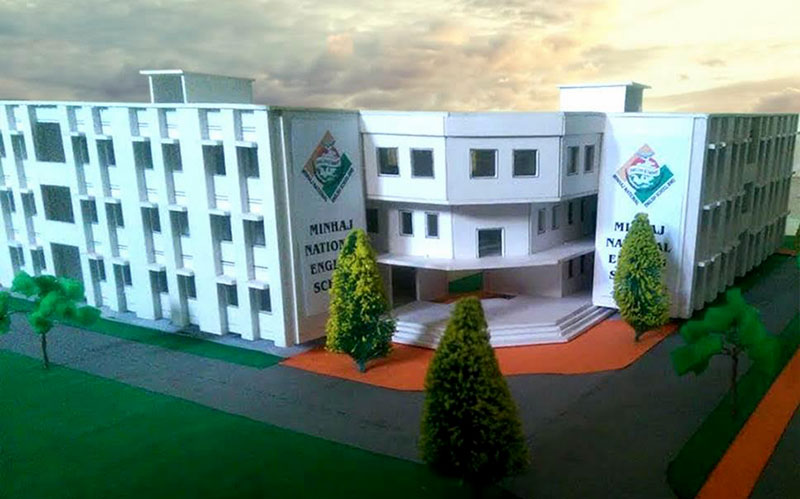