A spiritual gathering took place in the Netherlands under the banner of Minhaj Youth League. This event was particularly held for the youth as well as the children. The teachers and students of Minhaj Education Society were the leading light behind this event.

The programme started off with recitation of the Holy Quran followed by Naat. Ms. Raheela Mahmood conducted the proceedings of the programme. Children as young as four year old had the honour of reciting Naat. The performance of Ayesha Ahmad, Bisma Ahmad, Amina Ahmad and Rida Ahmad electrified the environment with their melodious voices.

The parents were very happy to see their children recite Naat and take part in the gathering. Hafiz Qari Yasir Naseem gave a comprehensive talk on the subject of training of the children which was appreciated widely. Shad Ali Khaliq, Iftikhar Anwar, Malik Abdus Samad, Liaqat Anwar and teachers played a leading role in making the spiritual gathering a success. The programme ended with Dua. 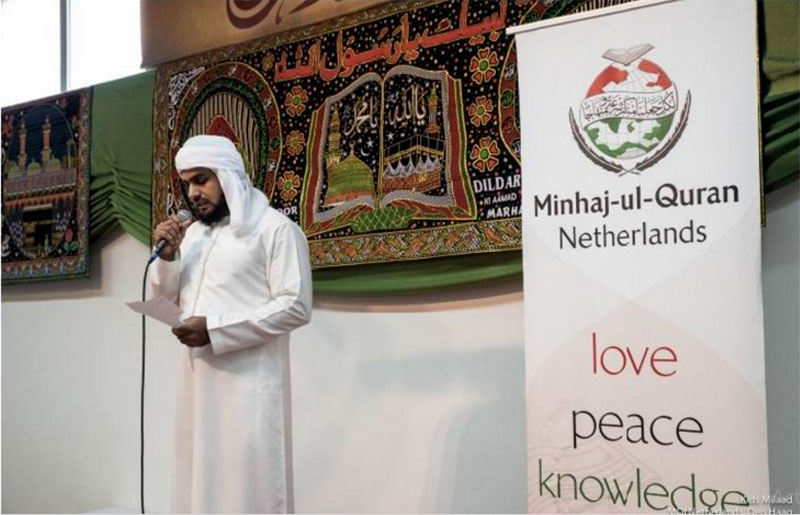 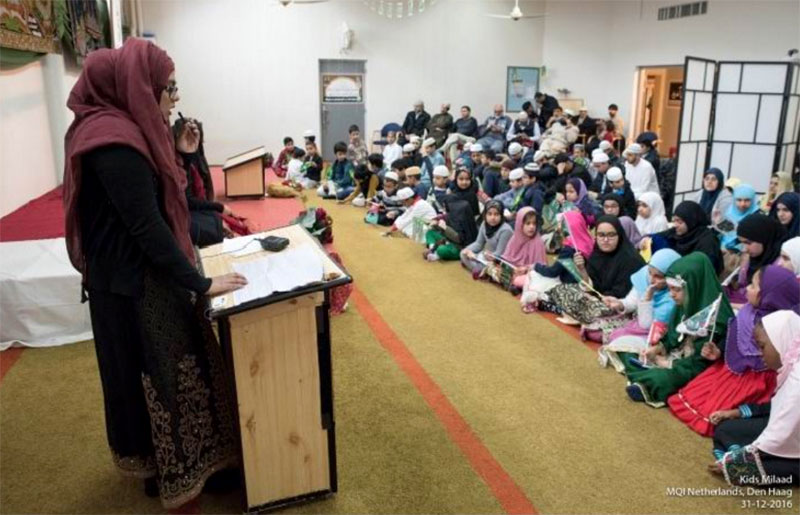 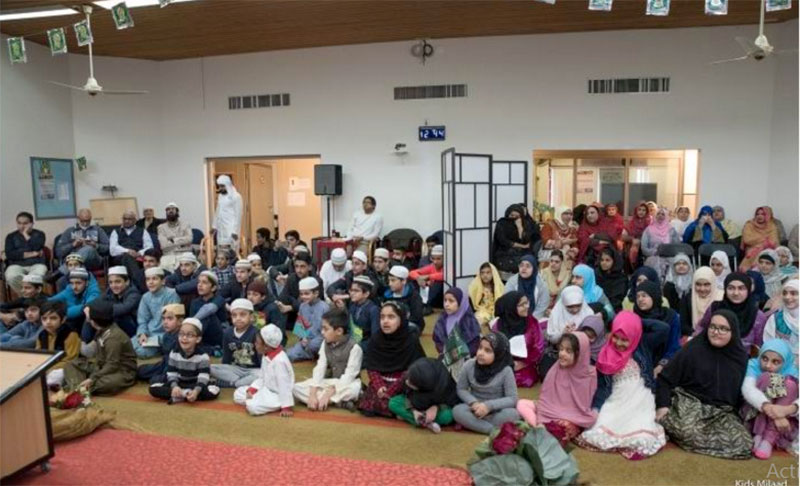 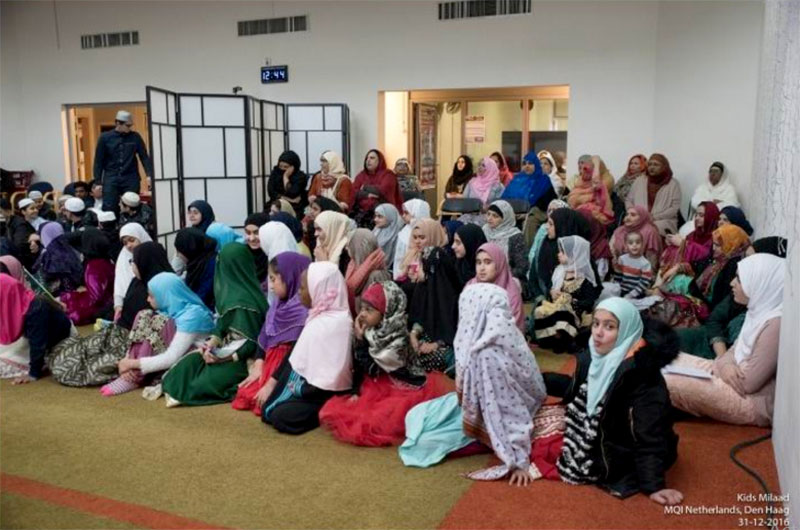 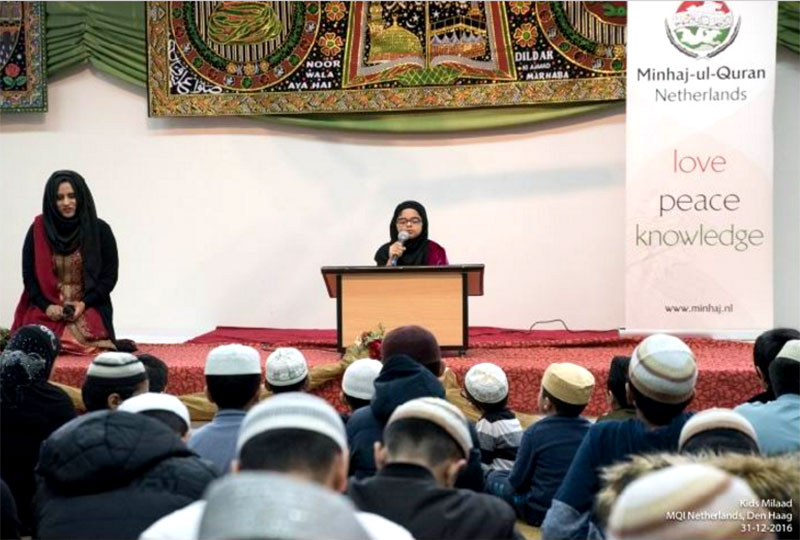 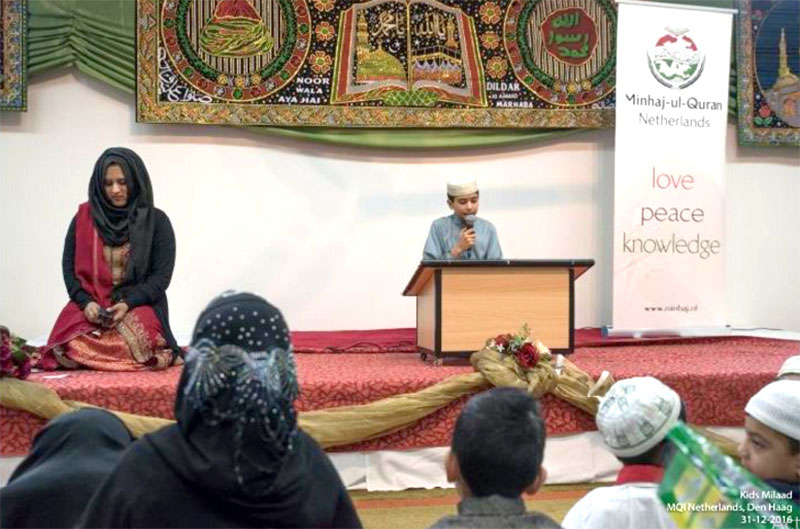 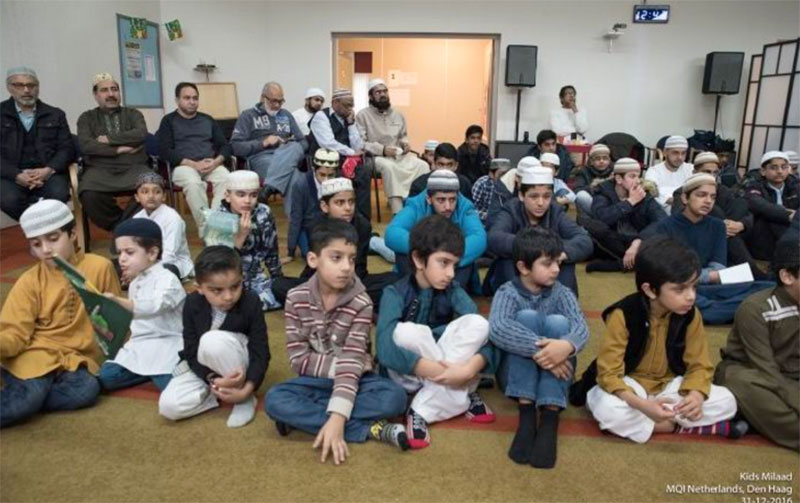 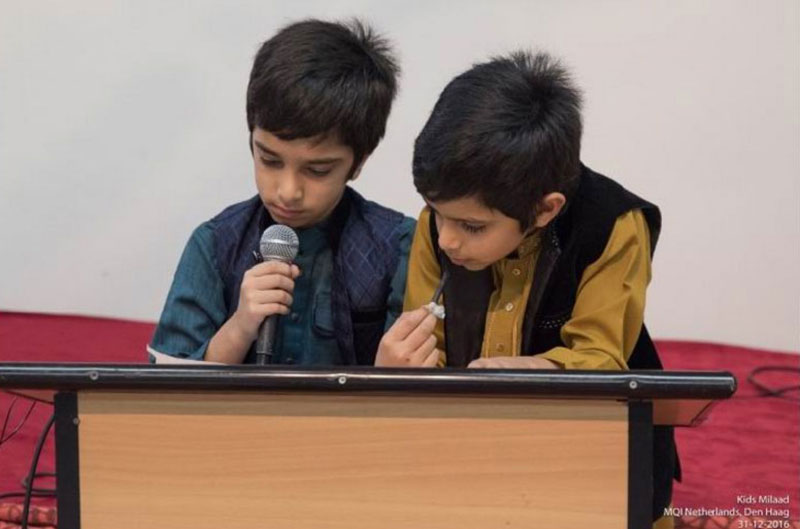 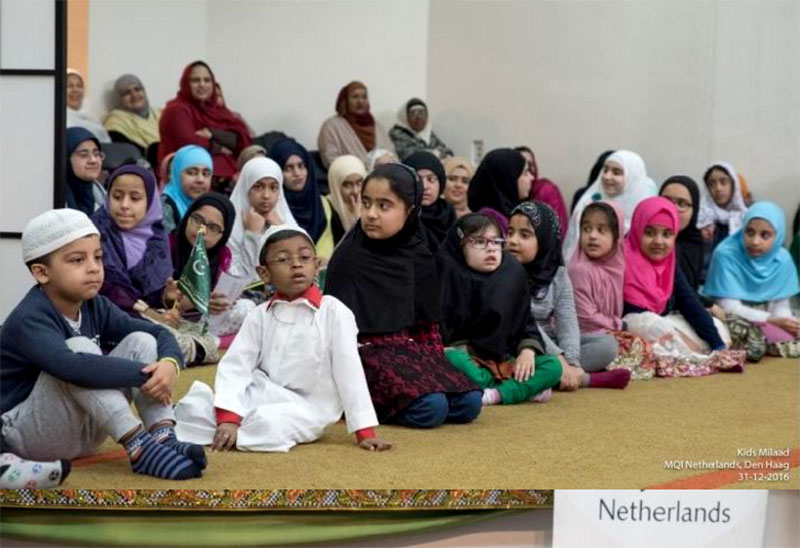 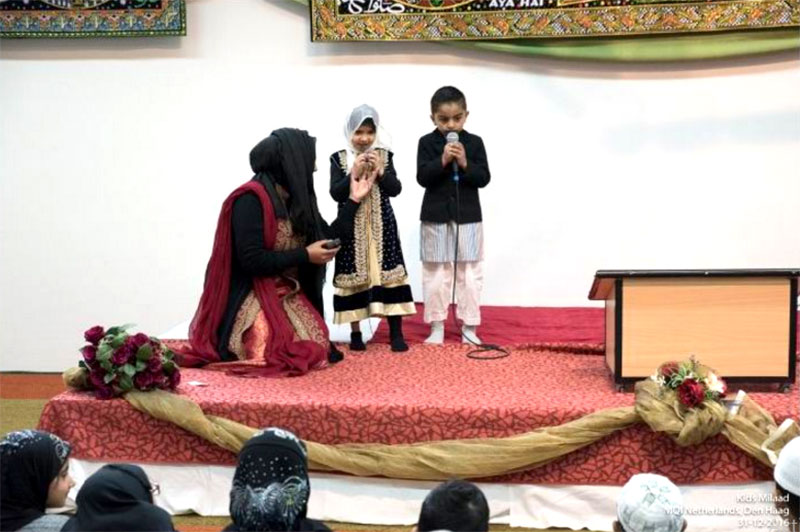 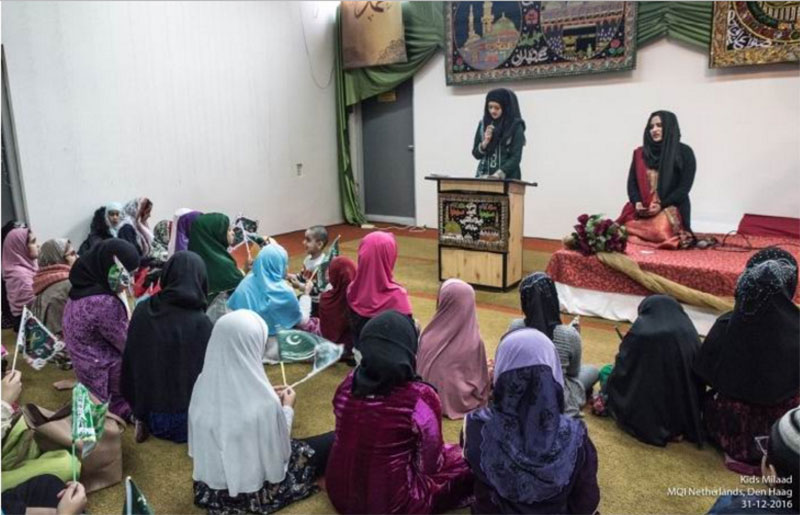 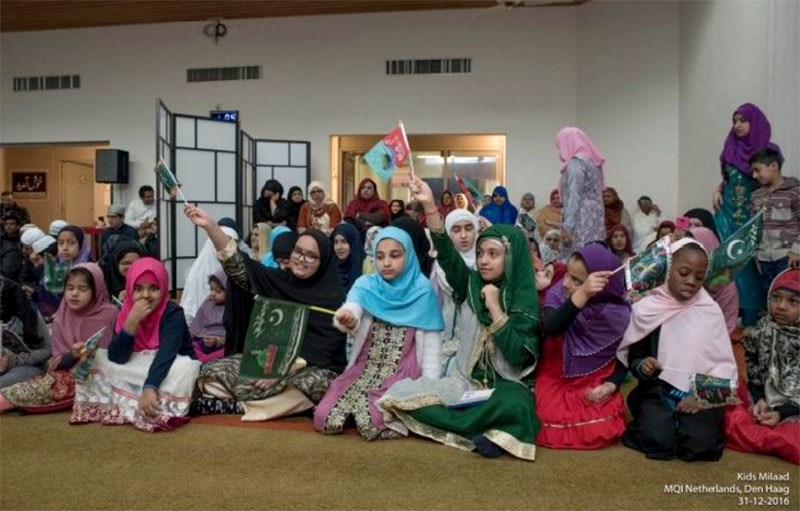 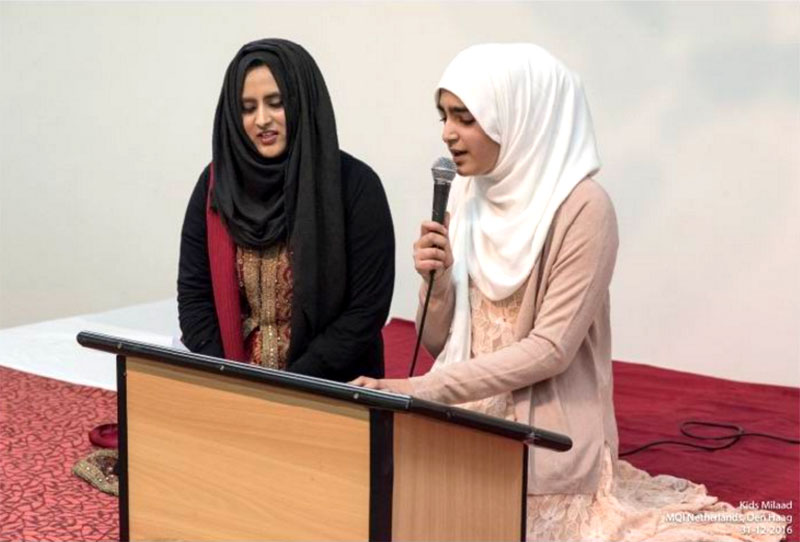 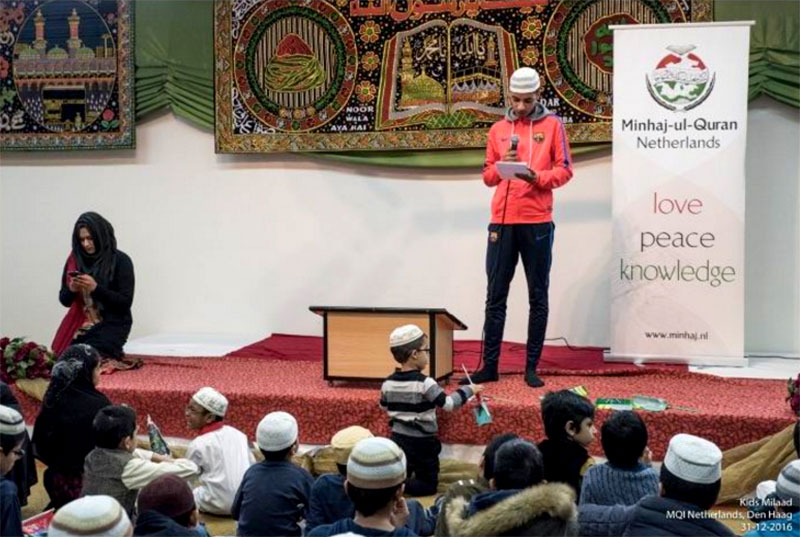 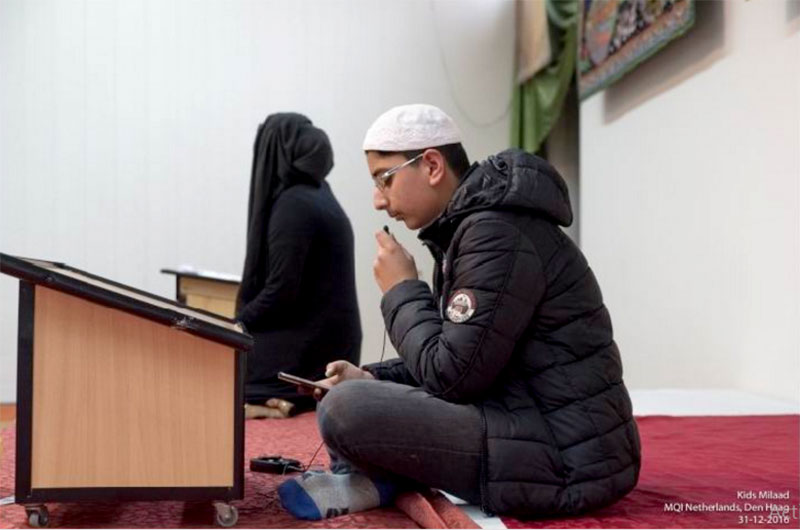