The Chairman of MQI Supreme Council said that the meaning of Jihad is an effort and endeavor. He said that struggle against the injustice is the real Jihad. He said that the Holy Quran mentions the word Jihad 36 times and out of 36, 32 verses declares the Jihad as the defensive war. He informed the audience that Allah Almighty considers successful only those persons who purify themselves and unsuccessful are those who oppose His commands.

Dr Hassan Mohi-ud-Din Qadri declared ISIS and other extremist and violent outfits as anti-Islam forces because they are tarnishing the image of Islam. He pointed out that the disguised enemy had penetrated within our ranks and was misguiding the youth of Muslim Ummah in the name of jihad. Islam is the religion of peace and inclusiveness and that even in the state of war, protects the lives of the old, women, children and even the animals. He questioned how the act of massacring school going children could be called a jihad? How the heinous crime of killing the people in markets could be considered Jihad?

The Chairman further said that Shaykh-ul-Islam Dr. Tahir-ul-Qadri issued a 600-page historic fatwa against terrorism. This fatwa is being appreciated and adopted globally. Several of world famous universities have included this fatwa in their syllabi. This is the biggest service of MQI that it is spreading awareness among the people, he added. 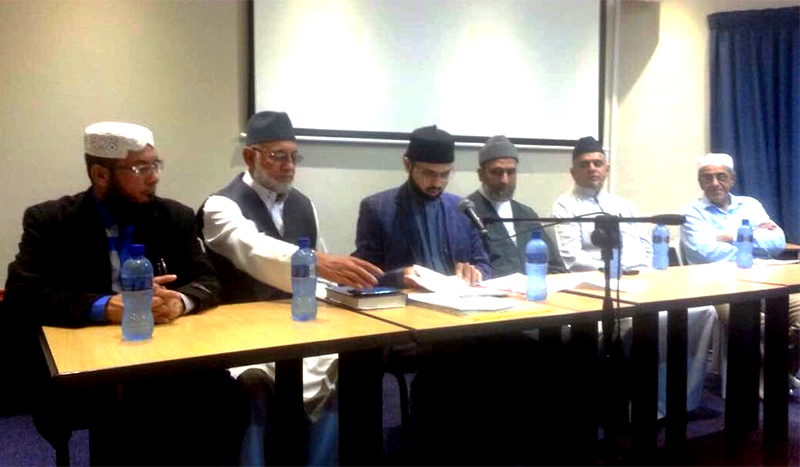 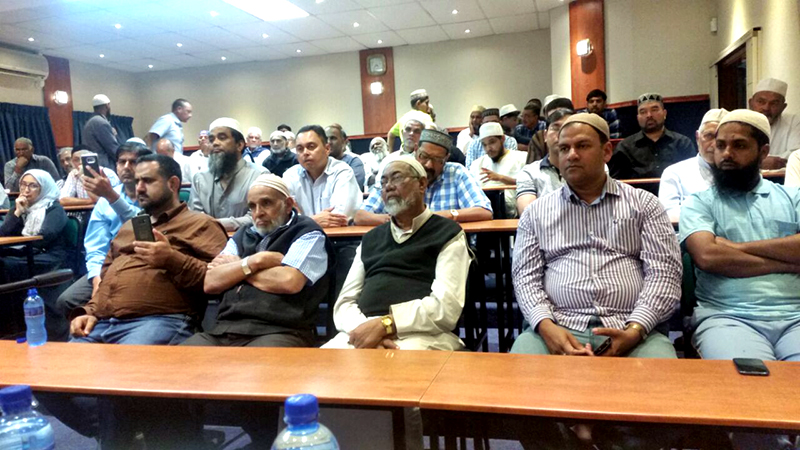 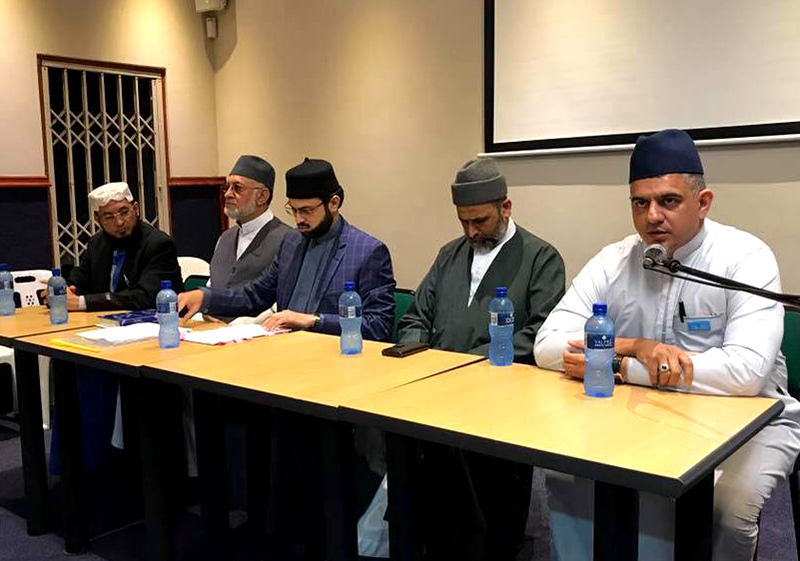