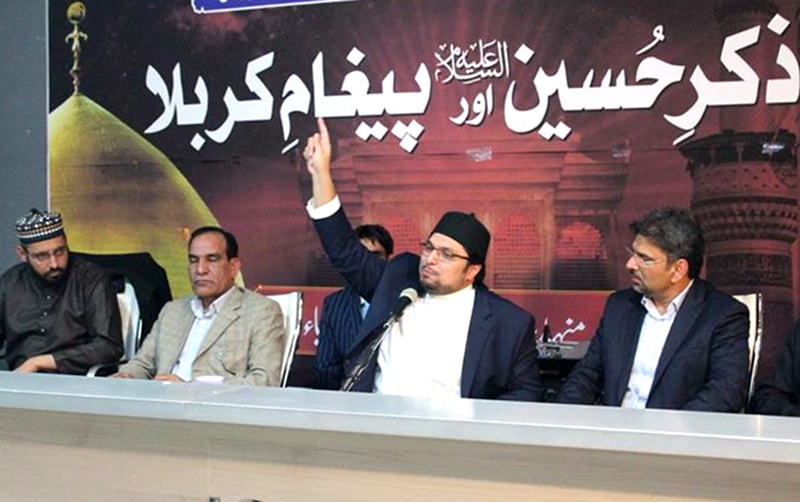 Dr Hussain Mohi-ud-Din Qadri, president of MQI Federal Council, who is on an organizational tour of Italy, attended a ‘Pegham Imam Hussain (alayhi as-salām) Conference’ held under the banner of MQI Italy. A large number of people belonging to various walks of life including the members of the Diaspora community were present on the occasion. Dr Hussain delivered his keynote speech at the conference.

The proceedings of the religious programme started off with recitation from the Holy Quran and Naat. He said that power is not criterion of success. He said that history has witnessed many powerful people who were so intoxicated with power and pelf that they made claims of being gods on earth but the world saw how they were disgraced and humiliated when Allah chose to do that.

Dr Hussain Mohi-ud-Din Qadri said that Yazid was one such wretched character who inflicted pain, misery and extreme oppression on the family of the Holy Prophet (SAW). He sprayed arrows, stopped supply of water and paraded their beheaded heads in the streets. There was no call to prayer for three days in the Prophet’s Mosque and no prayer was offered there for the first time. Horses were stationed in the Mosque. But when Yazid died, his grave became a point of lessons.

Dr Hussain said that we get two messages from the epoch of Karbala: one is related to patience and other to unity of Umma. He said that it is unfortunate that we have deviated from the right path because we did not act upon the core message of Karbala. He said that unity is the dire need of the hour in the Muslim world, which will enable them to successfully negotiate challenges.

The President of the Federal Council said that whenever any holy religious event comes, an emergency situation prevails in the country. Security is tightened and threats of terrorism become more acute. 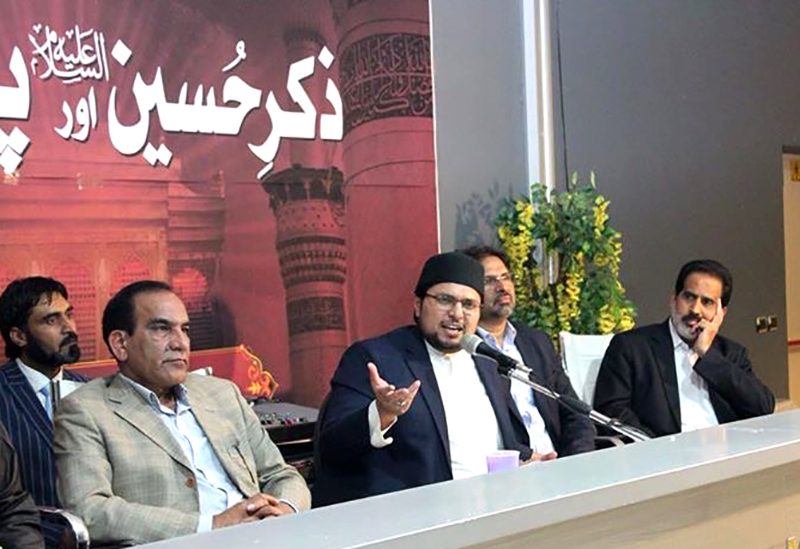 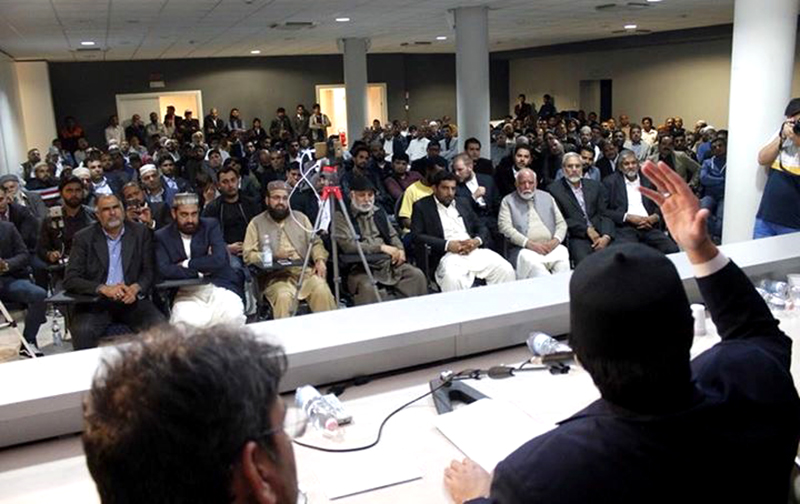 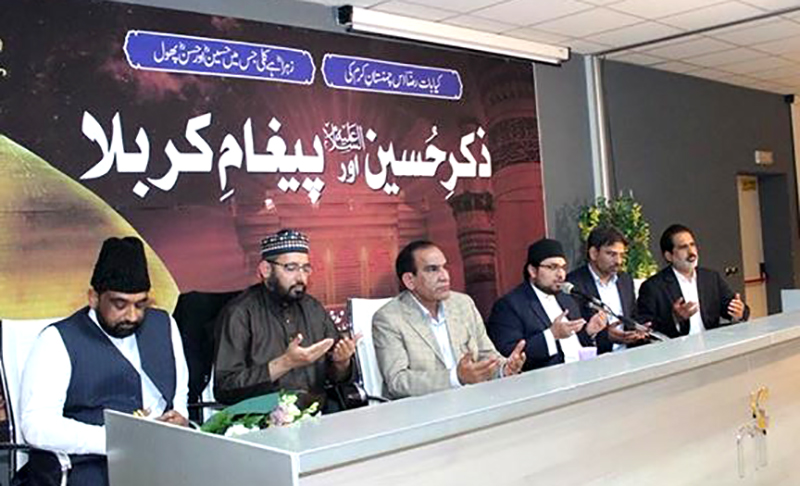 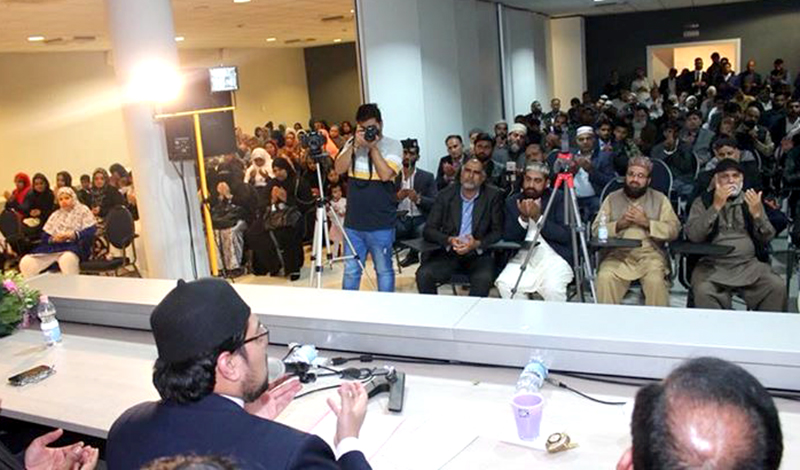