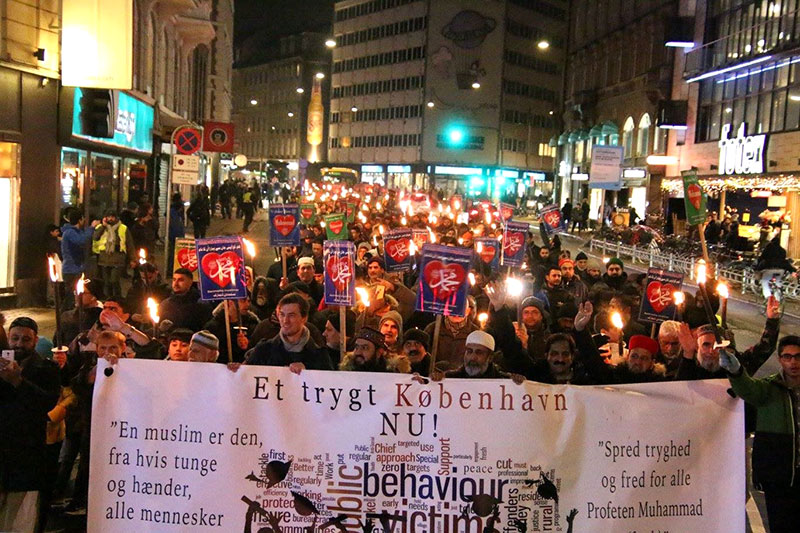 A grand Peace March was held on Sunday, November 26th 2017, on the auspicious occasion of the birth of the Holy Prophet (Peace and blessings be upon him). The annual march was attended by the people from different cities of Denmark, national organizations and political parties across the country.

Under the aegis of Minhaj-ul-Quran International (Denmark), the march proceeded from the suburban part of the capital, through the main street and shopping district of Copenhagen, and finally climaxed at the Central City Square, in front of the Copenhagen City Hall.

Defying the cold temperatures, men, women, and children turned up in huge numbers to mark the blessed occasion with the message of peace, security, and peaceful co-existence, clearly visible and noticeable in the many banners and placards swaying in the cold air.

The media coverage of the event was particularly good, as the event was transmitted with a live interview of Dr. Urfan Zahoor Ahmed, President, Minhaj-ul-Quran International (Denmark), on the largest TV news network in the country, TV2 NEWS. The hourly news program ran the interview and coverage of the march, which got national news status. Other national newspapers reported the successful event, repeating the message of peace, love, tolerance and safety given by the Holy Prophet (Peace and blessings be upon him).

General Secretary of Minhaj Sisters League Denmark, Maryam Nashmeen Irshad, addressed the crowd emphasizing on the Prophet Muhammad’s (Peace and Blessings Be Upon Him) message of establishing peace and security in the society.

Newly elected member of the Copenhagen Municipality Council, Mr. Badar Shah, also attended the Peace March and addressed the crowd focusing on the importance of minorities taking responsibility and playing a vital role in establishing peace and security in the society, exactly as Minhaj-ul-Quran International Denmark are actively engaged in.

Moreover member of the Copenhagen Municipality Council, Mr. Christopher Røhl Andersen, who also attended the Peace March throughout, addressed the audience by stating that these kind of initiatives taken by Minhaj-ul-Quran International Denmark are very praiseworthy. He expressed that his support to the cause by saying that the role of civil society organizations is essential to bring about peace and security in the society, and that organizations such as Minhaj-ul-Quran International Denmark are role models in this regard.

Lastly President of MQI DK, Dr. Urfan Zahoor Ahmed addressed the participants by thanking them all for their participation and congratulating the organizing committee, including especially Minhaj Youth League Denmark and Minhaj Sisters League Denmark.

The march and event was concluded with dua and refreshments were distributed to all participants. 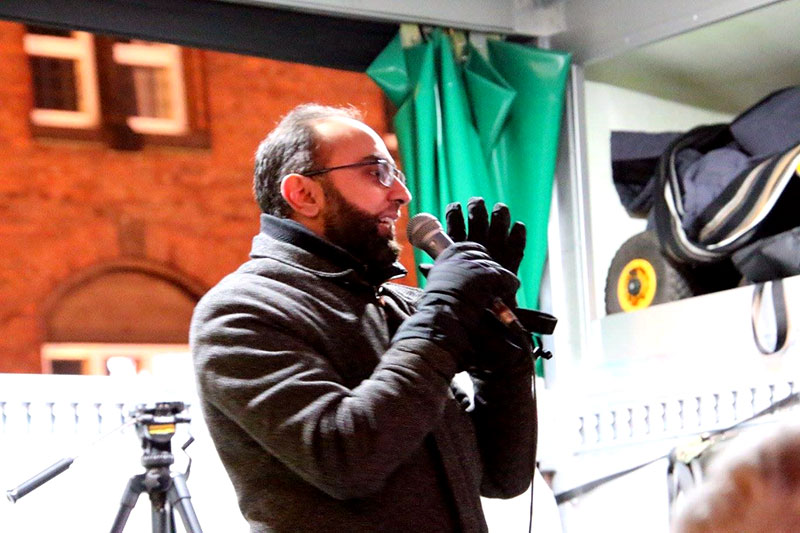 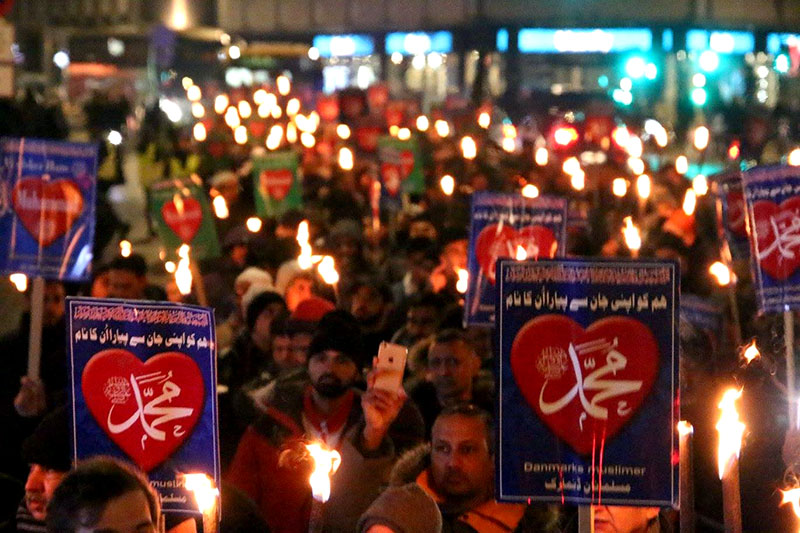 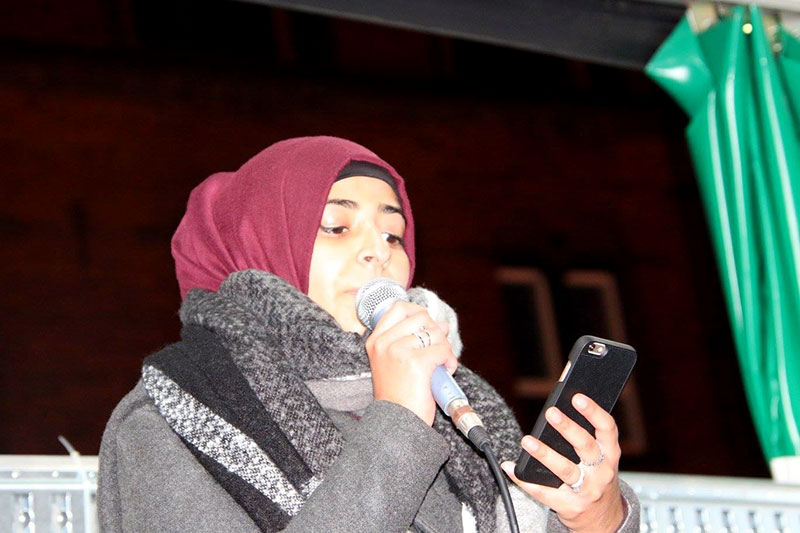 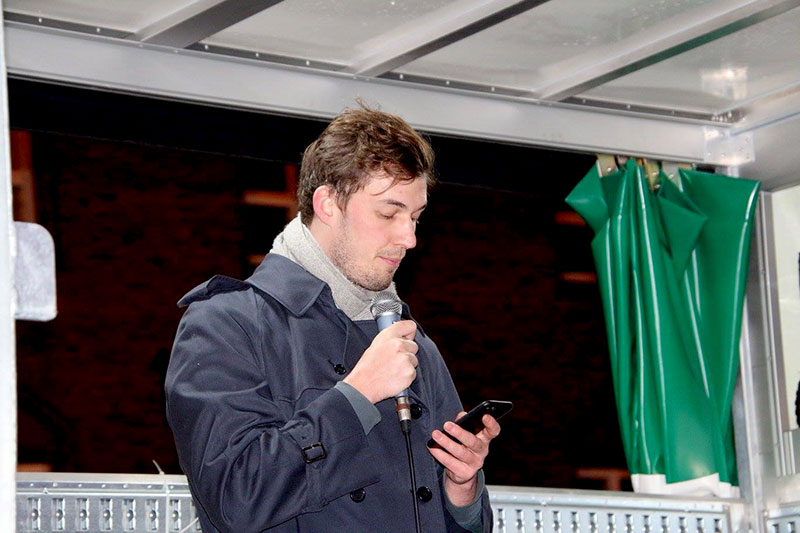 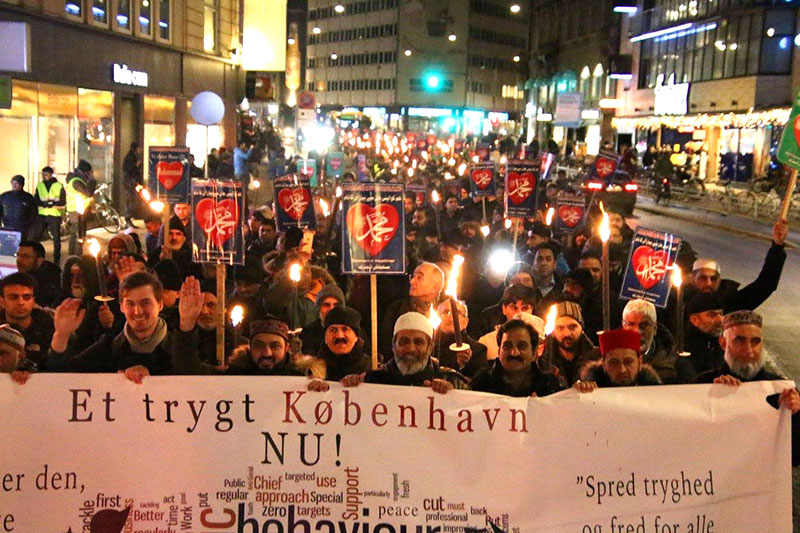 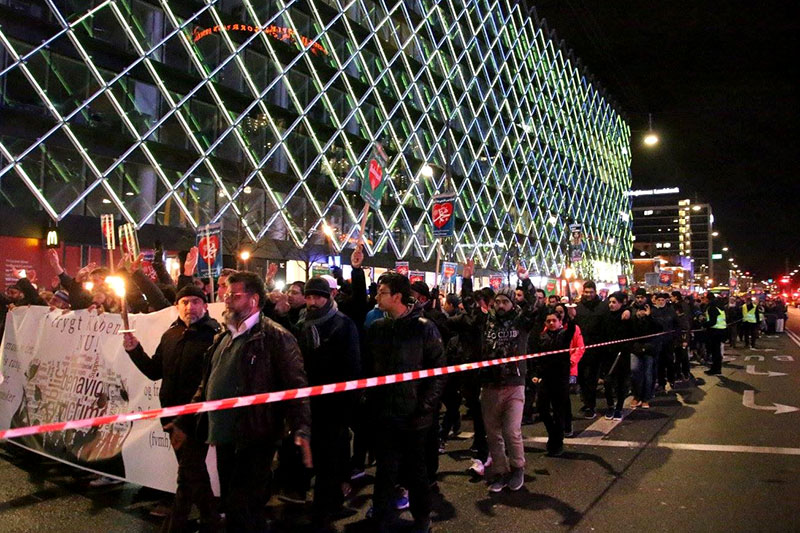 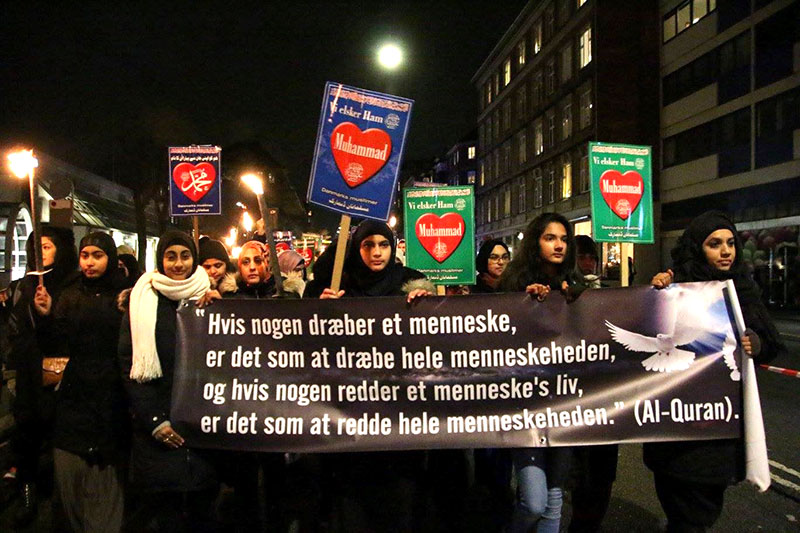 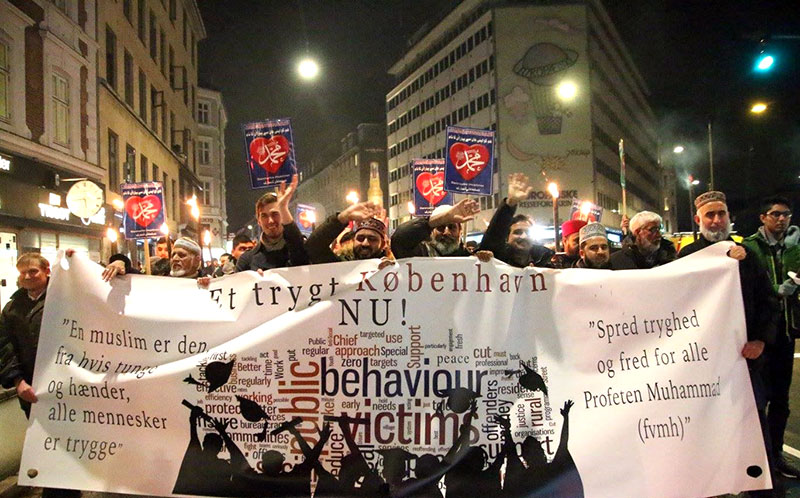 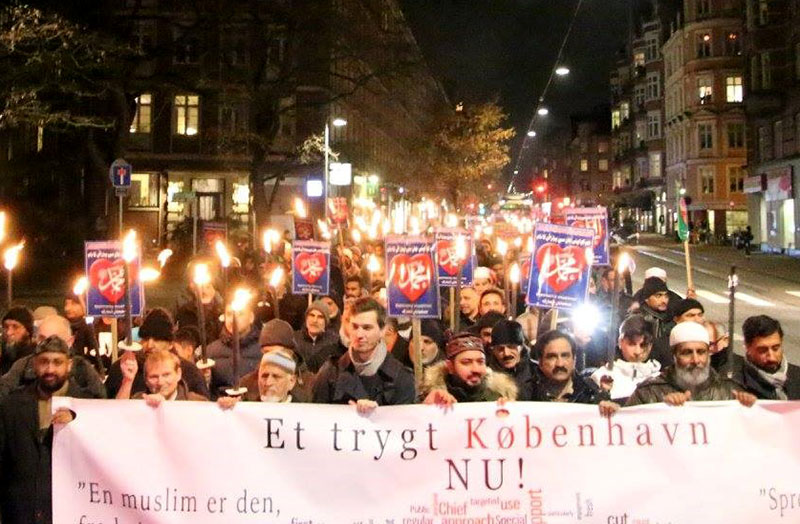 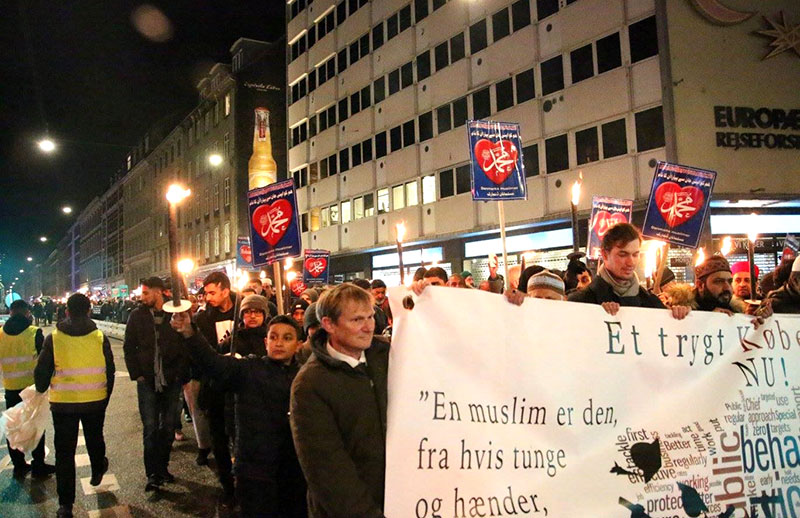