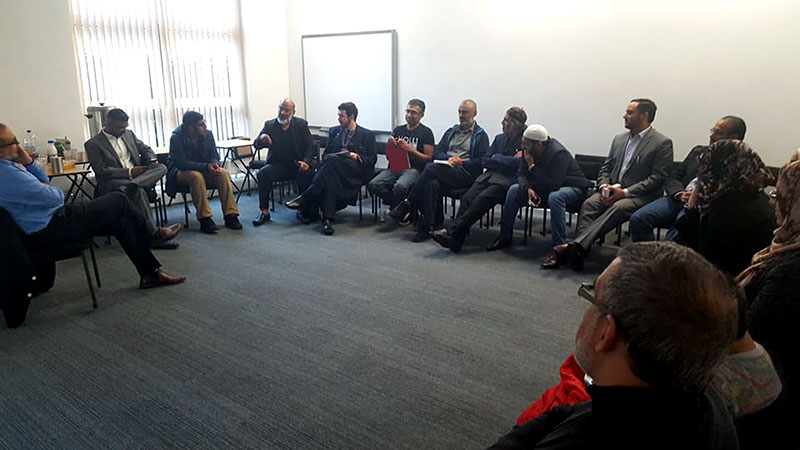 On Saturday 7th October 2017, a Peace Education Programme workshop and seminar was held in Manchester at the MWF Head Office on the topic of peace, counter-terrorism and community cohesion for the North region.

Few learning aims of the workshop were to assist members of Minhaj-ul-Quran International within the North to obtain a clear and consistent understanding of the issue of (so-called Islamic) radicalization and a basis for coming up with effective solutions to the problem; the importance (and definition of) ideology (especially in relation to violent extremism.

A key aim of the workshop was also to develop the ability of members to critically evaluate and put into perspective the variety of often contradictory and controversial messages in the media regarding violent extremism and its proposed solutions, also examining the myths around the Government’s Prevent strategy, as well as areas of further development.

The workshop attracted external guests such as the local Prevent officers from the Lancashire council, community cohesion officers as well as local religious figures interested in the work of Peace Education Programme and its potential to maximize peace and community cohesion within the local community.

Dr Zahid Iqbal, Director of Peace Education Programme, conducted the proceedings of the event and welcomed the participants to the workshop. He informed the participants that the workshop was designed as a form of training for individuals within MQI and the wider society so that individuals are able to garner a rational and coherent understanding of the issue of extremism.

The workshop started with a ‘Debate and Discussion’ session using cue cards led by Dr Zahid Iqbal in which the audience were prompted to share their views and perspectives on certain topics. This was followed by a session titled ‘Terrorism – Its causative factors’ in which Dr Zahid Iqbal delved into the various causative factors leading individuals towards terroristic tendencies. This session was key in giving individuals an insight into the different causes of terrorism and radicalization.

Rafiq Ahmad led a crucial session called ‘The Curriculum on Peace & Counter-Terrorism’ launched by Shaykh-ul-Islam Dr Muhammad Tahir-ul-Qadri. He discussed the pivotal importance of the curriculum and its potential to achieve transformative social change as the curriculum of Shaykh-ul-Islam Dr Muhammed Tahir-ul-Qadri grapples with the underlying and most fundamental issues which are at the heart of the terrorism/radicalization debate.

Further to this, Dr Zahid Iqbal led a session on ‘Prevent – Myths & Challenges.’ This session looked at the achievements and drawbacks of the Government Prevent Strategy, the Muslim sentiment towards the Prevent strategy and how to bridge this divide. The final session of the day was a discussion on the achievements of the Peace Education Programme till date and its future potential in resolving the issue of extremism and terrorism and also creating ambassadors of peace who are able to carry the vision of Shaykh-ul-Islam Dr Muhammad Tahir-ul-Qadri of peace, love and brotherhood.

Dr Zahid Iqbal thanked all participants for taking time out and attending the workshop and the day concluded with Syed Ali Abbas Bukhari Sb, President of Minhaj-ul-Quran International concluding with a dua. 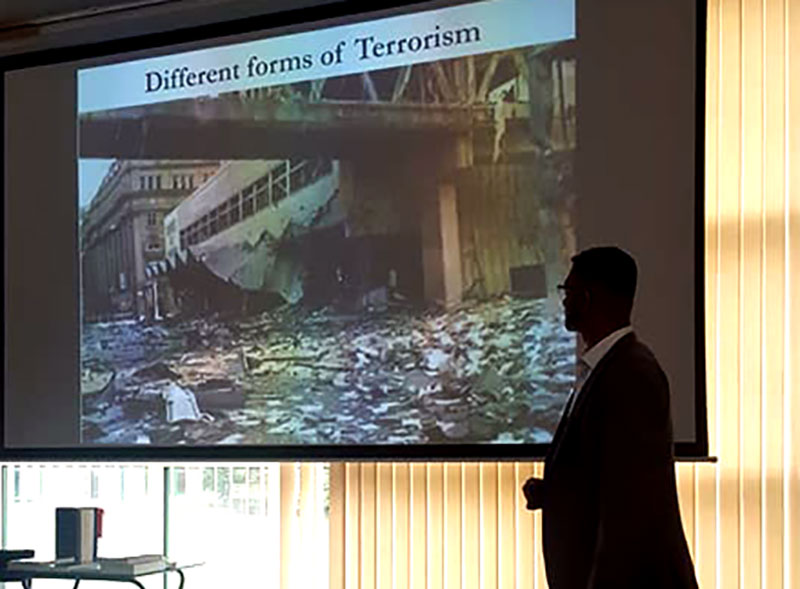 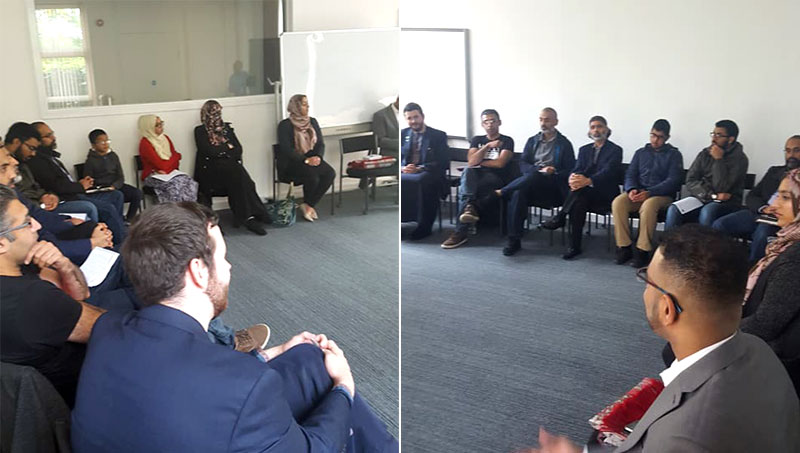