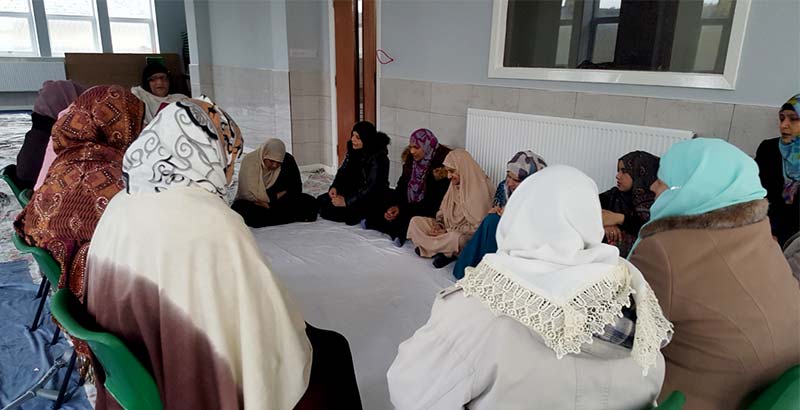 On Sunday 23rd April 2017, the annual Miraj-un-Nabi conference was held at Jamia Masjid Minhaj-ul-Quran Nelson. The event commenced after Asar prayer under the supervision of Allama Shams-ur-Rehman Asi and featured a special documentary summarizing the main events that occurred on that blessed night journey of Isra wal Miraj. The main speech was delivered by honourable guest and Director of MQI Bradford Allama Muhammad Afzal Saeedi.

The evening began with a warm welcome to all guests and recitation of the Holy Quran by Qari Zahid-ur-Rehman. This was followed by the showing of a wonderful 20 minute documentary covering the miraculous journey of Isra wal Miraj. The documentary covered each stage of Prophet Muhammad’s (PBUH) journey from Makkah to Jerusalem and from there to the Heavens. The documentary named various other Prophets that the Prophet (PBUH) met during his journey until he finally reached the point of Sidrat al-Muntahā.

Allama Muhammad Afzal Saeedi delivered the evening’s main speech. He said that Allah granted every Prophet certain miracles, many of which are well documented such as the miracles produced by Hazrath Musa and his Staff. However in the case of Prophet Muhammad (PBUH), Allah bestowed on him truly astounding miracles the most incredible of which was the Miraj itself. He said despite all the recent advances in science, technology and space exploration nothing even remotely compares with the remarkable journey of Isra wal Miraj. Allama Saab lauded the precious gift of Namaaz and said this was the Miraj for Muslims and is something we should not neglect.

Food was served to all attendees. 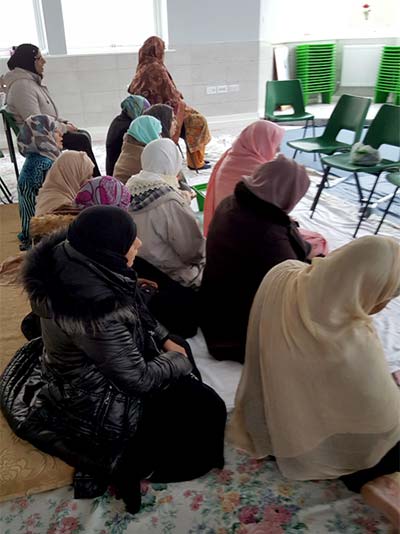