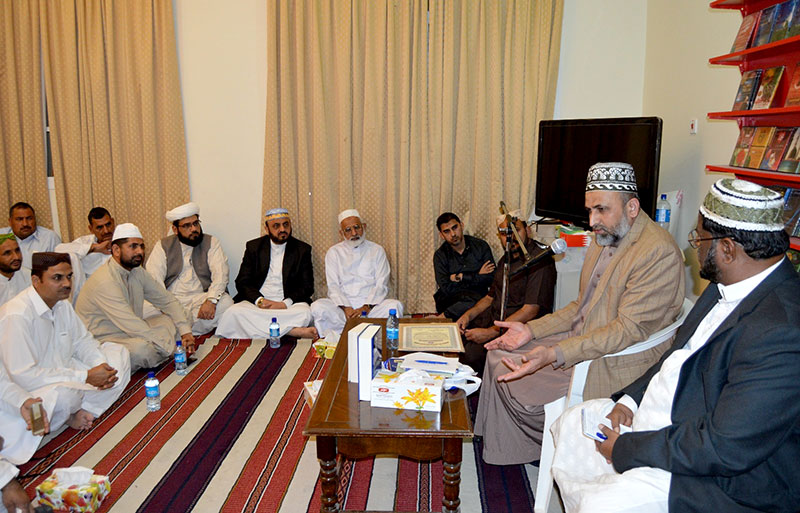 Chief Guest for the Milad celebration programs, the global Ambassador of MQI, Allama Muhammad Sadiq Qureshi delivered his keynote address. He explained vision and mission of Shaykh-ul-Islam Dr. Muhammad Tahir-ul-Qadri and Minhaj-ul-Quran International. The honorable speaker highlighted need to work on bringing peace and harmony to the community in the light of Shaykh-ul-Islam’s Fatwa on Terrorism.

The honorable speaker also briefed the workers about various projects of knowledge and welfare being operated by Minhaj-ul-Quran International across the world and put emphasis on each member of the training session to understand the same and convey to the public at large for general awareness about vision and mission of MQI.

The chief guest also presented Life Membership Certificates to all new MQI members from all local bodies of MQI Bahrain and appreciated efforts of the caretaker NEC for inviting new members in large number within their short tenure of 3 months. 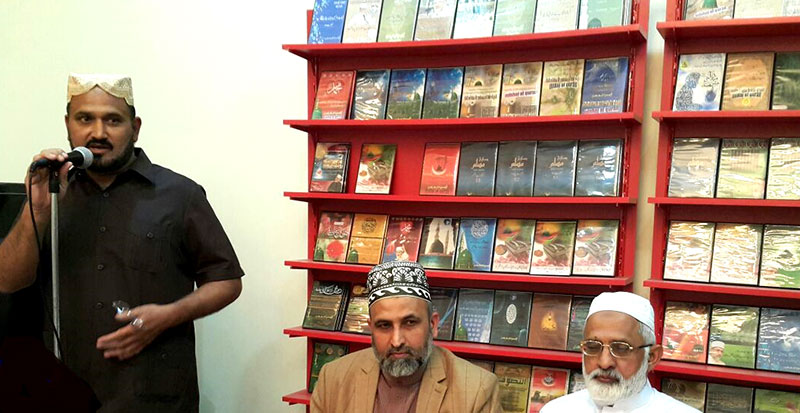