France: Introductory ceremony of the 'Quranic Encyclopedia' held by MQI 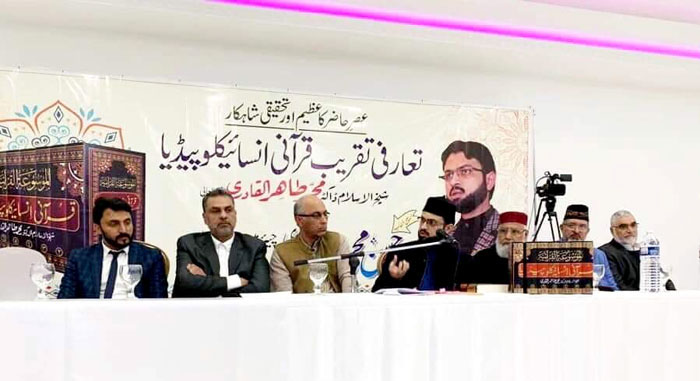 An introductory ceremony of the "Quranic Encyclopedia" was held under the banner of the Minhaj-ul-Quran International (MQI) France on February 28, 2019. Chairman MQI Supreme Council Dr Hassan Mohi-ud-Din Qadri presided over the ceremony, whereas Pakistan Ambassador to France H.E. Moin-ul-Haq was the guest of honour.

In his speech, the Pakistani Ambassador appreciated the services of the MQI for the promotion of peace, interfaith dialogue and harmony. He said that Islam emphasizes respect of humanity, human rights, and brotherhood. He said that our religion likens the killing of one innocent person to the killing of entire humanity. He said that a true believer of Islam can never be an extremist and a terrorist. He said that Islam does not allow the taking of the life of an innocent, stating that there is no space for any such act in our Constitution and laws.

Ambassador Moin-ul-Haq termed the Quranic Encyclopedia as a great service to Islam and congratulated the MQI and Dr Tahir-ul-Qadri for compiling such an amazing scholarly work.

In his keynote speech, Dr Hassan Mohi-ud-Din Qadri began by congratulating the Pakistani Ambassador and other distinguished guests on their participation in the Conference. He said that in order to protect the youth and Muslims from the ideological attack, Dr Tahir-ul-Qadri authored an authentic 600-page Fatwa against terrorism and suicide bombing and designed peace curriculum. He said that dozens of books on peace-building have been published under the banner of the MQI that are a source of intellectual guidance to the people around the world. He said that the compilation of the 8-volume Quranic Encyclopedia is the latest and most amazing addition to this ongoing effort to spread peace and harmony in the world.

Dr Hassan Mohi-ud-Din Qadri said that the Quranic Encyclopedia is the requirement of every household as it contains answers to all intellectual problems facing the modern man. He said that the MQI is all about promotion of peace, respect of humanity and service of the people from its inception to date.

He gifted a set of Encyclopedia to the Ambassador and congratulated the MQI France on successfully holding the program. 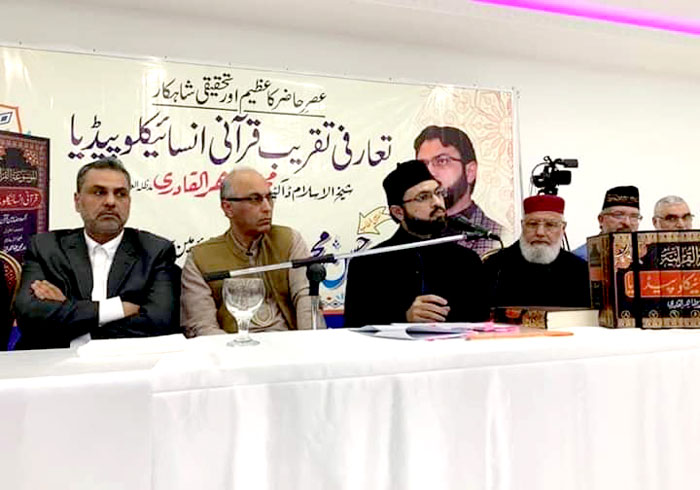 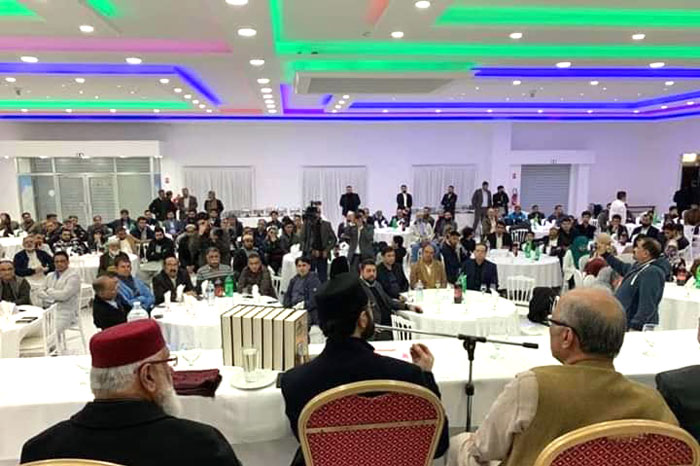 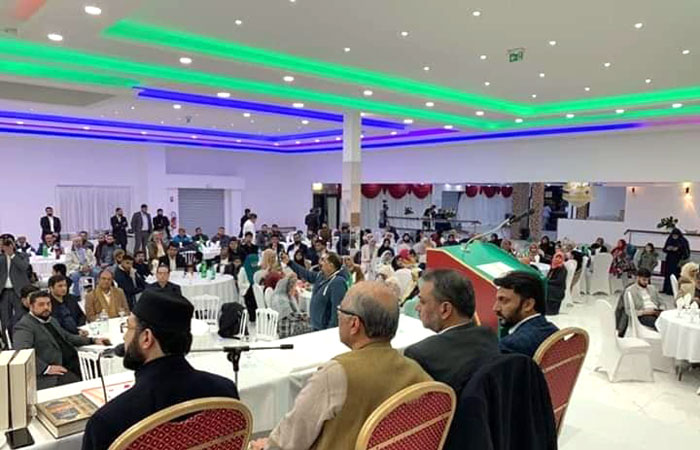 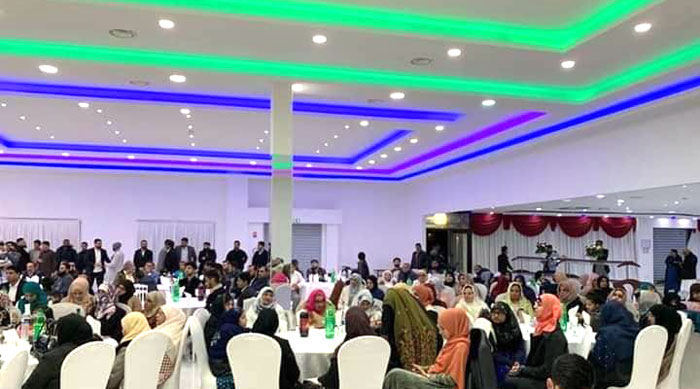 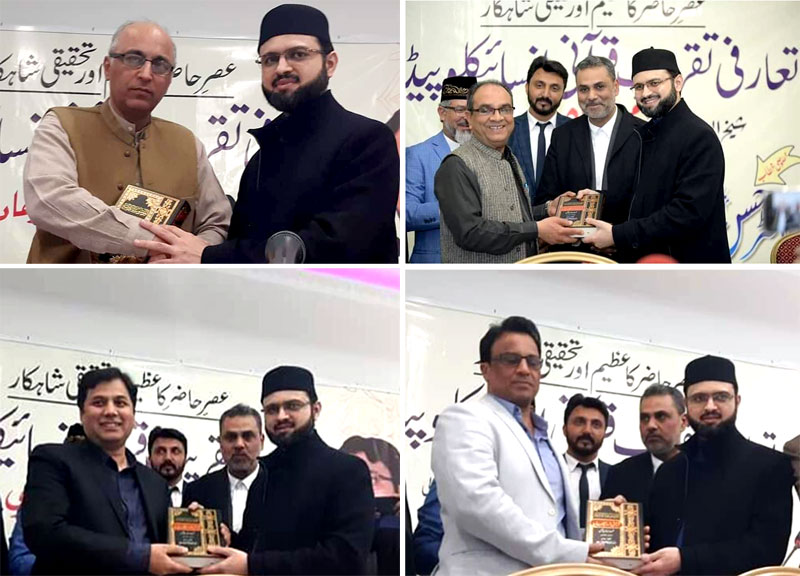