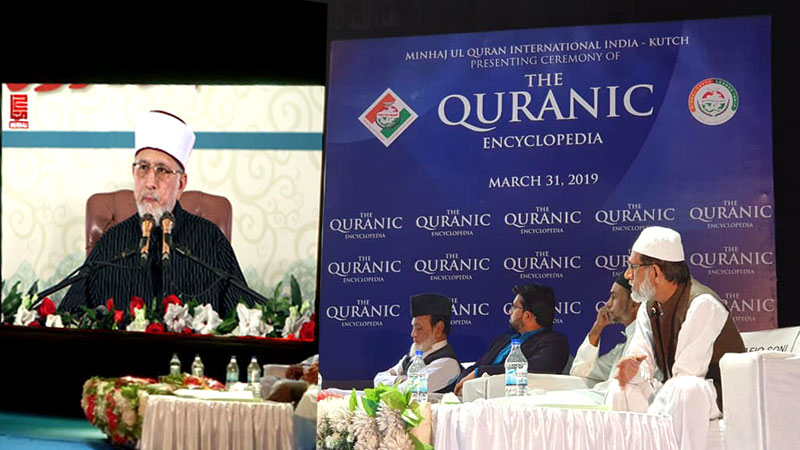 The event started with the recitation of Holy Qur'an and praise of Almighty Allah and His Beloved Prophet (peace be upon him).Saiyed Anwarshah anchored the event in his unique style quoting verses about the vastness of knowledge hidden in the Holy Qur'an and cited poetry of Allama Iqbal which mention that the success of Ummah lies in studying the Holy Qur'an with understanding.

Renowned intellectual Sameer Siddiqui gave keynote address at the launching cermony. He mentioned that Islamic concept of knowledge is not confined only to religious or spiritual knowledge but that it encompasses the entire scientific, modern and secular knowledge along with religous sciences. The Islamic history bears testimony to it that, laying the foundation of scientific knowledge, the Muslim scientists carried out the Prophetic injunction.

He mentioned that the Quranic encyclopedia was the need of our time and stressed that the coming generations need to be taught this book along with their schooling, so that we produce more scientists from our community who are firm in their faith and also well grounded in academics.

He explained with examples how the modern inventions and events unfolding today were foretold fourteen centuries before by our Beloved Prophet (peace be upon him) and said that Qur'an beforehand informs about the problems that would be faced by humanity alongwith its solutions.

The Urdu Quranic Encyclopedia was launched in the presence of audience and members were requested to book orders for the English version which would be launched soon. 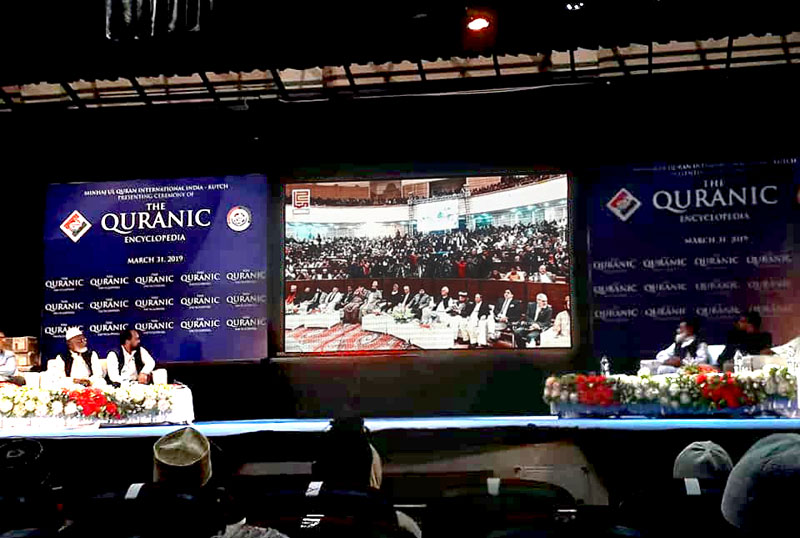 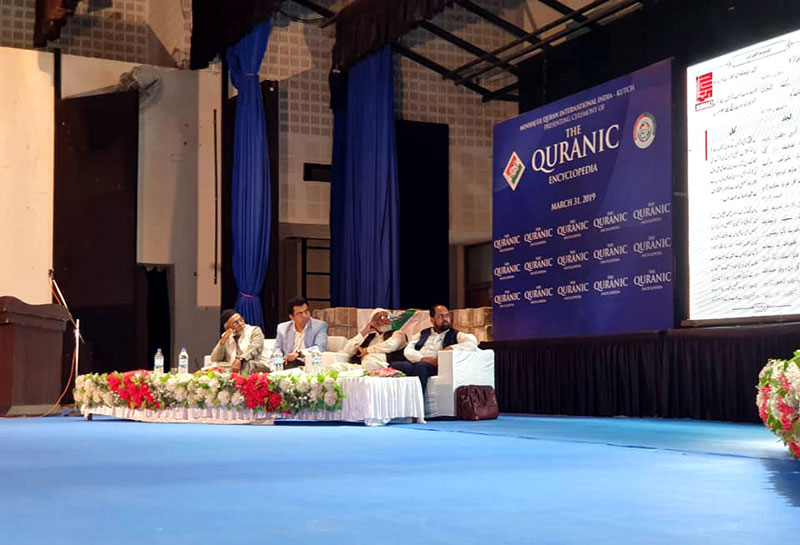 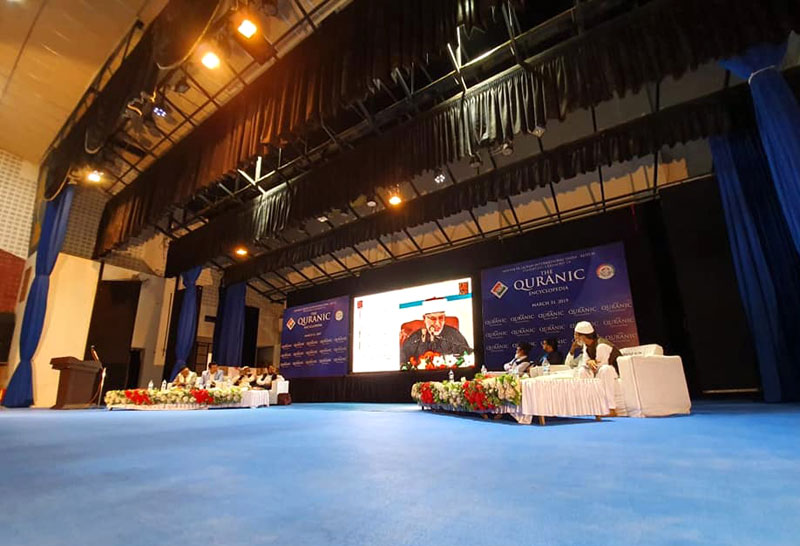 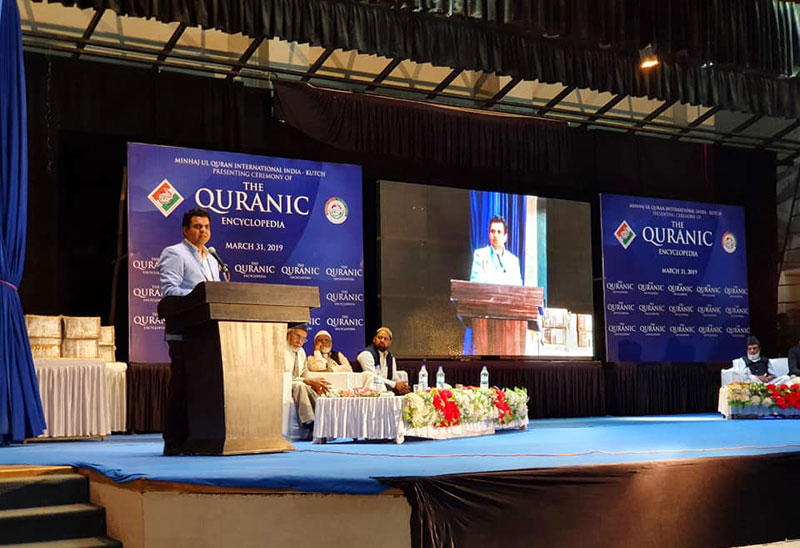 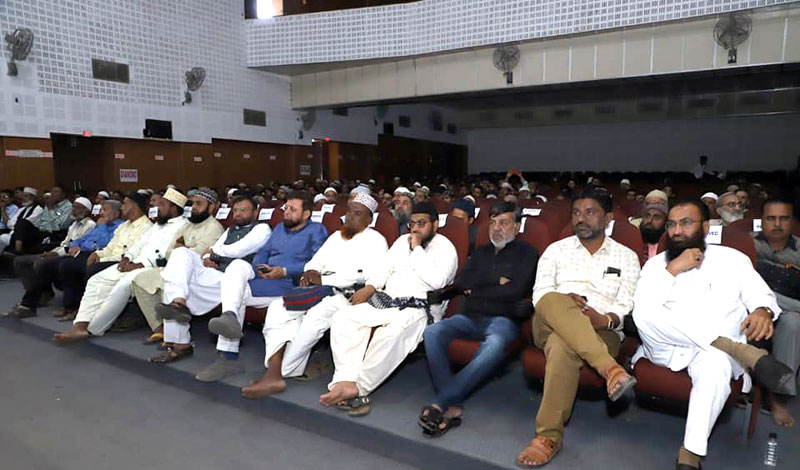 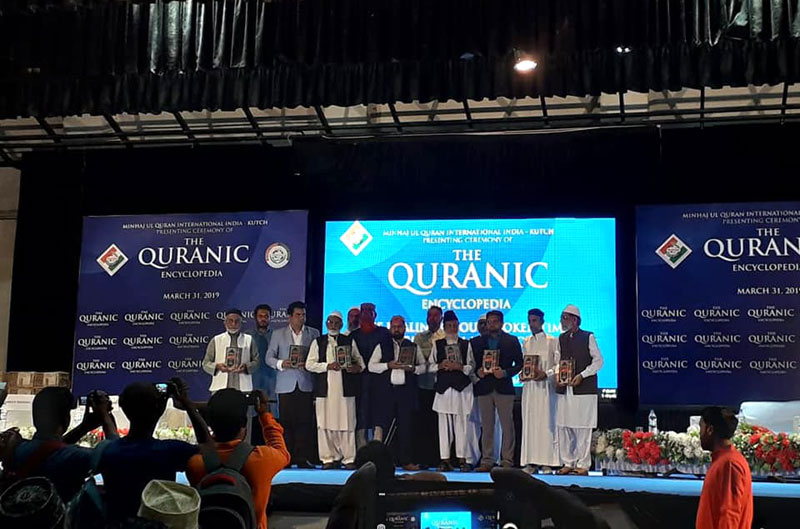 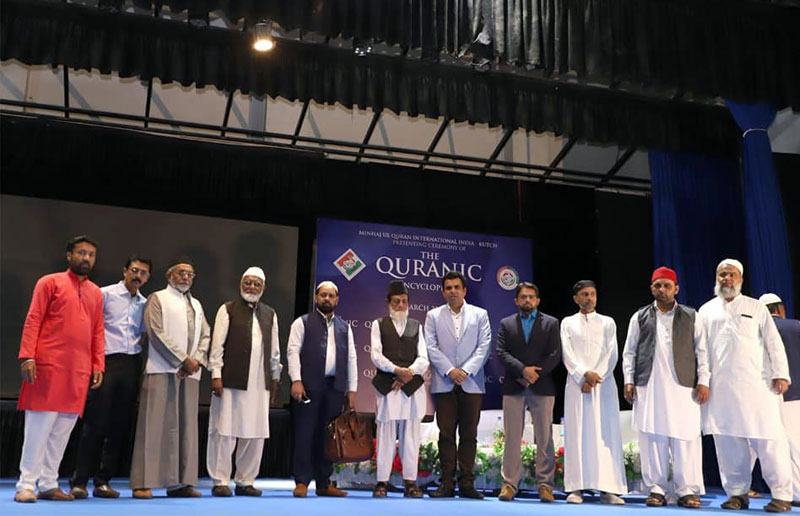