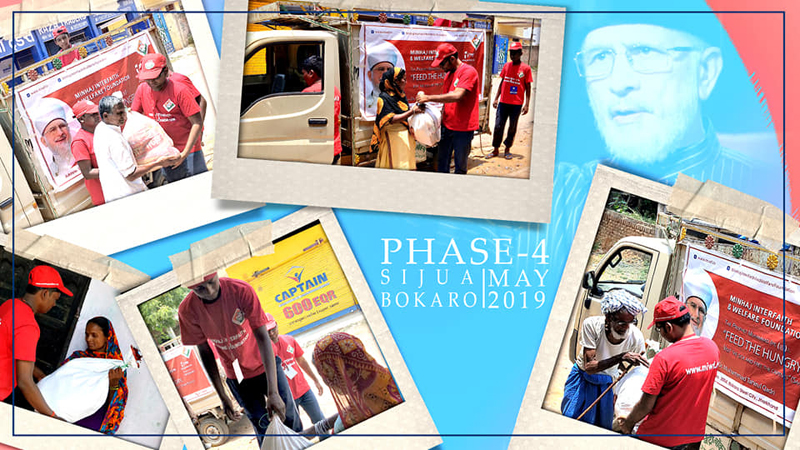 Under Help Feed Project of Minhaj Interfaith & Welfare Foundation (MIWF) the distribution of ration among the needy and underprivileged sections of society in three phases and it benefited 2161 families across 17 locations. Alongwith food packets , MIWF also gave cash amount to poor and needy families. The project is being carried out since 5 years by MIWF volunteers across India.

The locations where Ramadan Helpfeed was carried out include :

Zubair Ahmed , VP of MIWF said that : "Feeding the poor is a great act of charity in Islam and through this project MIWF aims to look after poor and needy families in the Holy month of Ramadan. The purpose of ration distribution among the needy and the poor was not only meant to facilitate them during ‘Sehri and Iftar’ but also to create awareness among the well-to-do people about the need of coming forward and helping the poorest of the poor out of resources Allah Almighty has given to them."

We would like to thank all of our donors and volunteers for their contributions/ efforts in this blessed month. 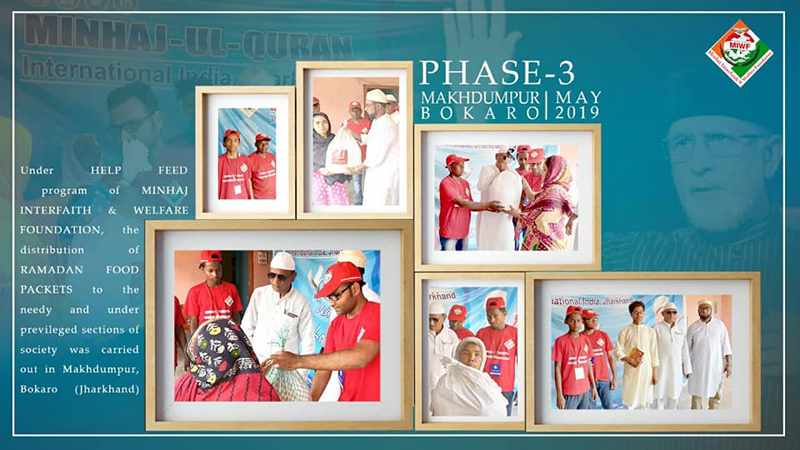 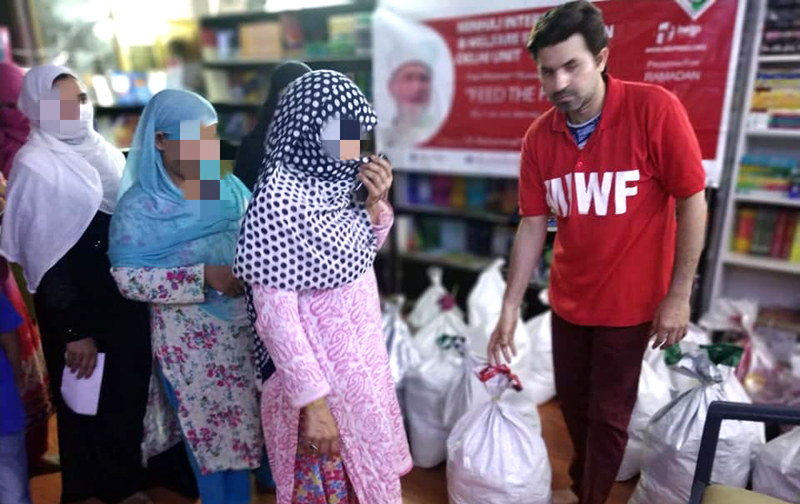 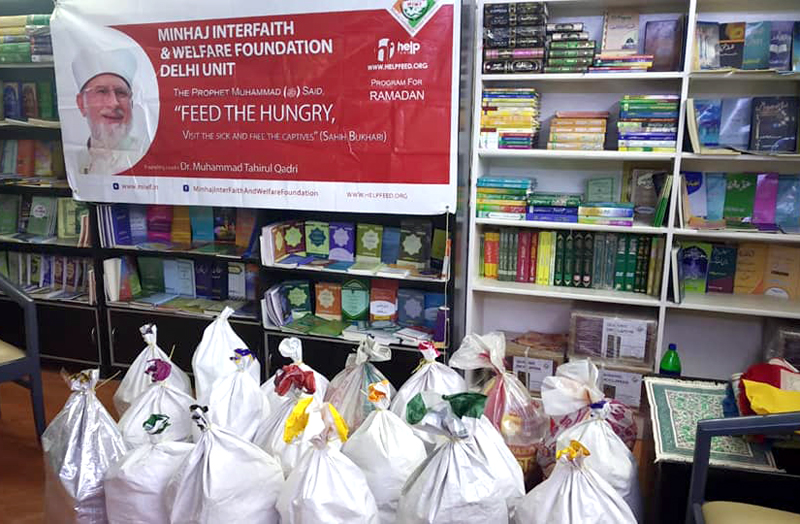 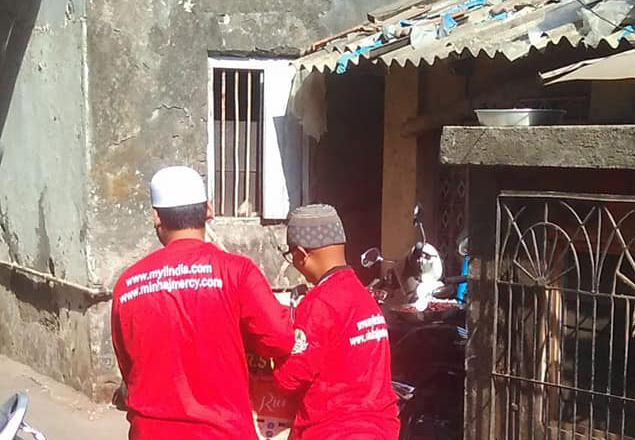 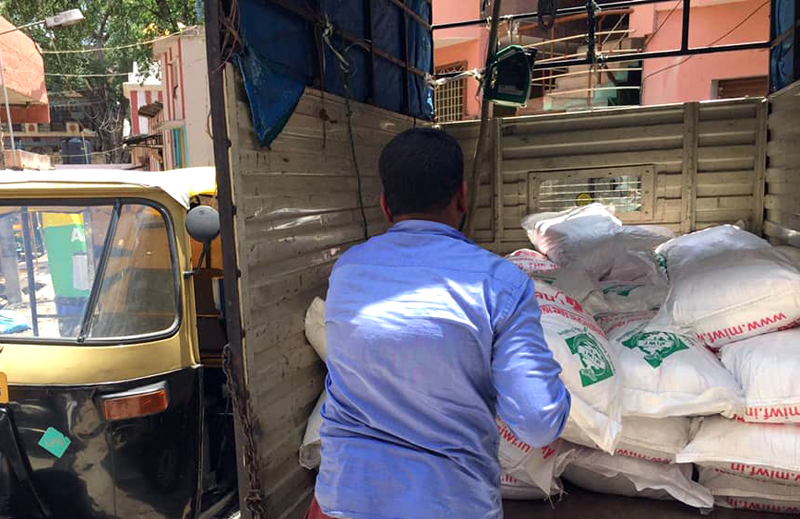 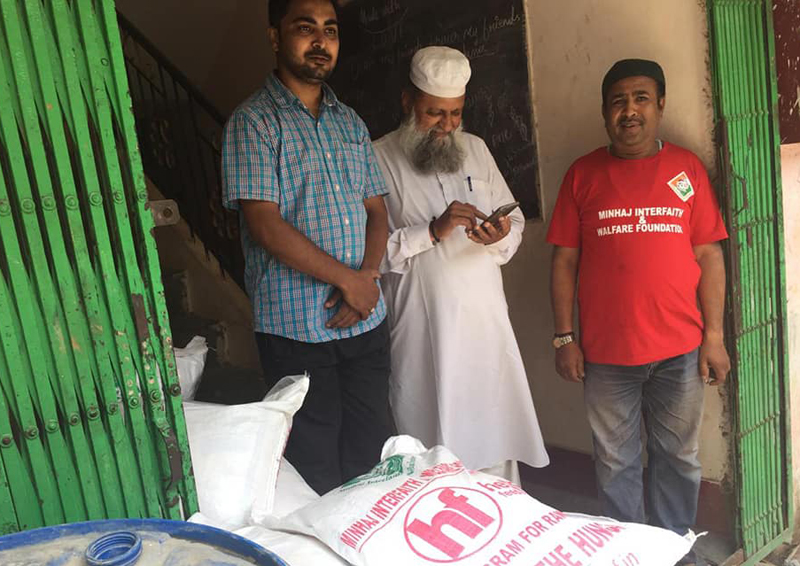 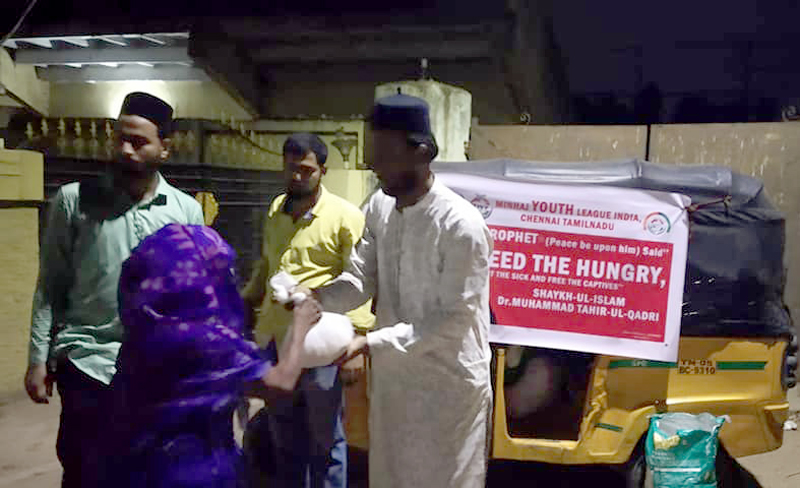 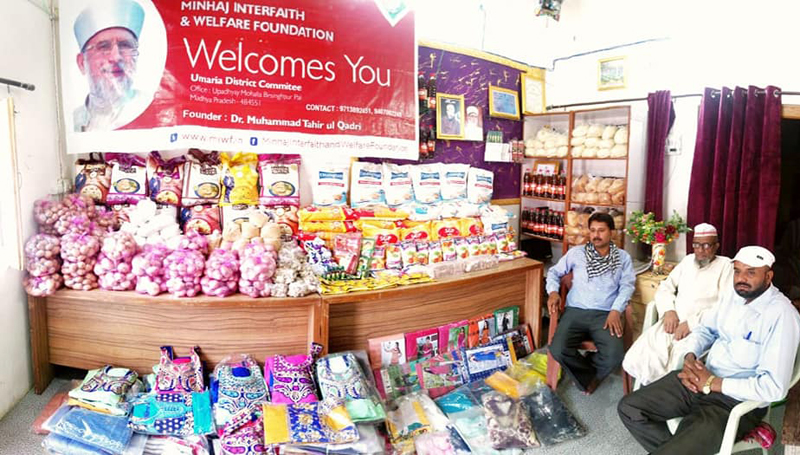 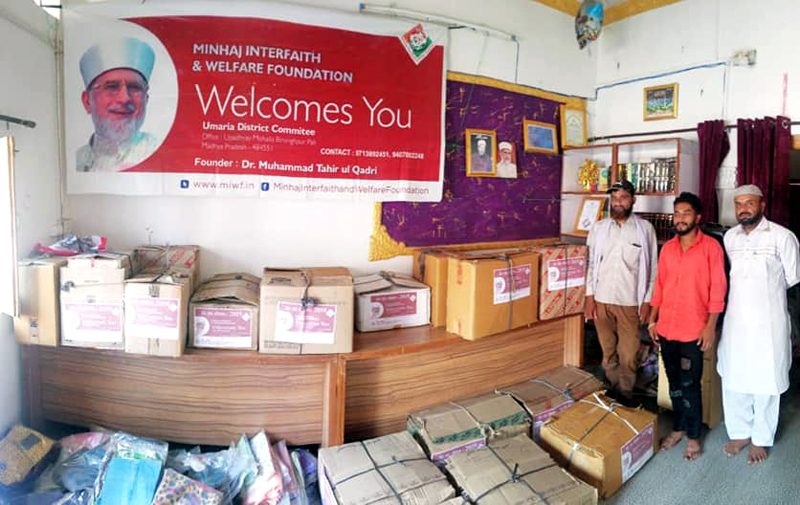 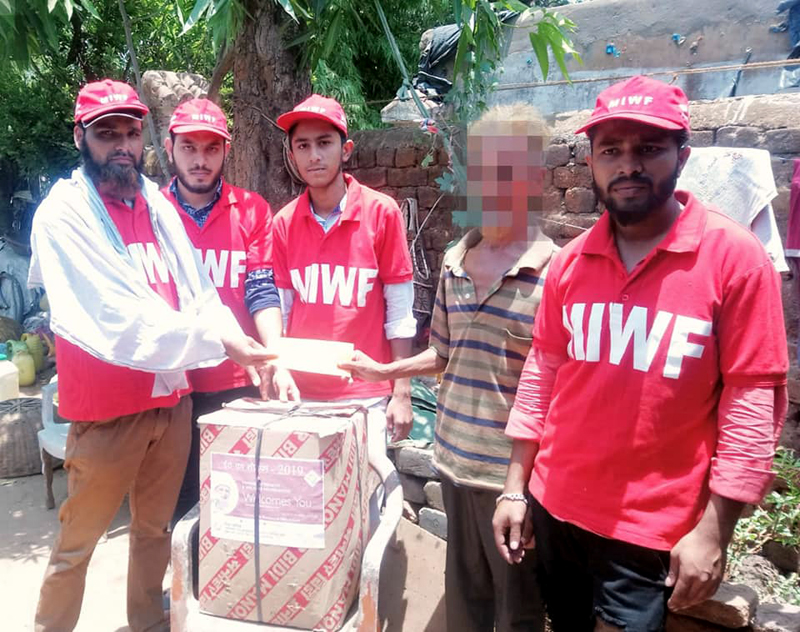