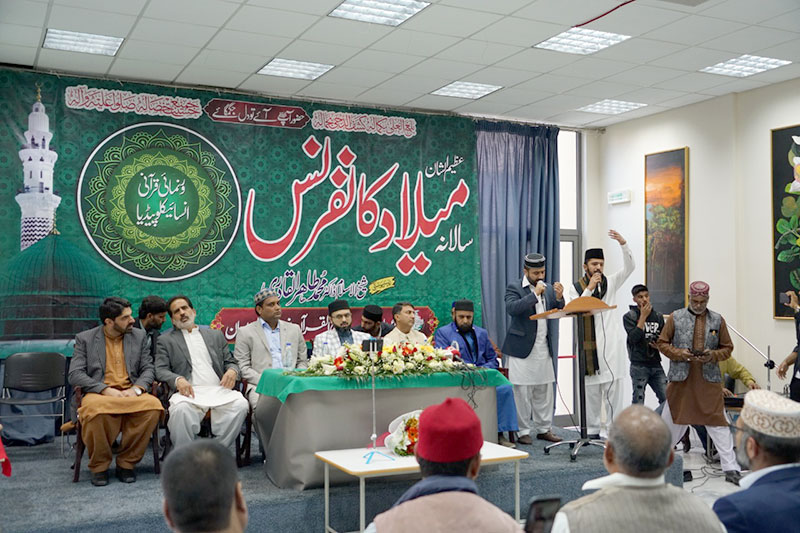 The proceedings of the conference got underway with the recitation of the holy Quran by Qari Muddassir Mustafavi, whereas Muhammad Atif Mustafavi conducted the programme. Naat khawan belonging to Minhaj Naat Council had the honour of presenting Naat. Yasir Imran Qadri recited a special Naat on the occasion, which kept the audience spellbound. 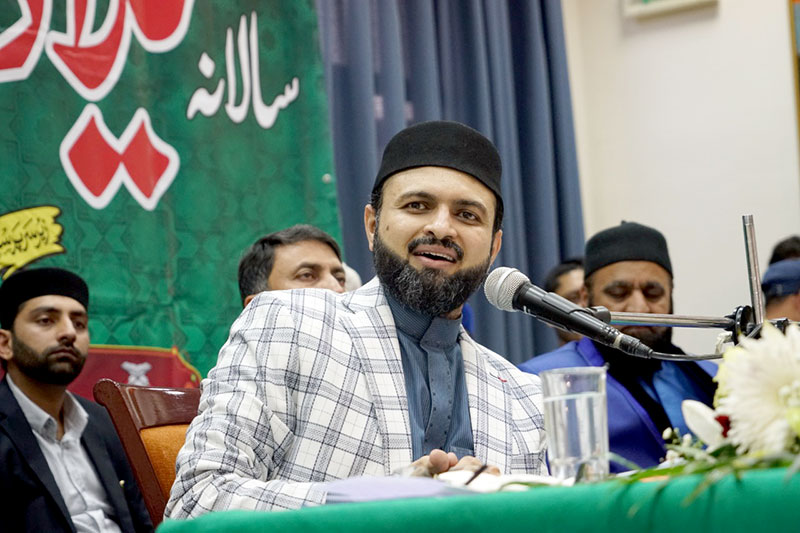 Dr Hassan Mohi-ud-Din Qadri addressed the Mawalid-un-Nabi (pbuh) Conference on the subject of excellence of manners. He said there are two kinds of morality; one with one's Creator and other with the creations. Explaining excellence of manner with Allah Almighty, he said one should be satisfied with His commandments, perform one's duties willingly and eagerly, stay away from the forbidden things, and should feel drawn to perform optional worship and shun all things that hinder one's access to Allah.

Talking about other kind of morality, Dr Hassan Mohi-ud-Din Qadri said that one should be soft spoken, kind hearted and courteous towards the people. One should show mercy and affection towards all and takes care of the poor. He said excellence of conduct with the people has huge importance in our social relations, stating that nations and individuals are recognized through their morality. He said one endowned with excellent human conduct is not only close to God but also to His creation. He said the Holy Prophet (peace and blessings be upon him) used to emphasize the importance of good manners.

In addition to the distinguished people belonging to various walks of life, a large number of workers and office bearers of MQI Greece attended the Conference. Three Umra tickets funded by Mian Muhammad Sagheer, Mian Muhammad Munir and Imtiaz Alam Jafri were distributed through lucky draw. The participants enjoyed themselves with Milad feast. 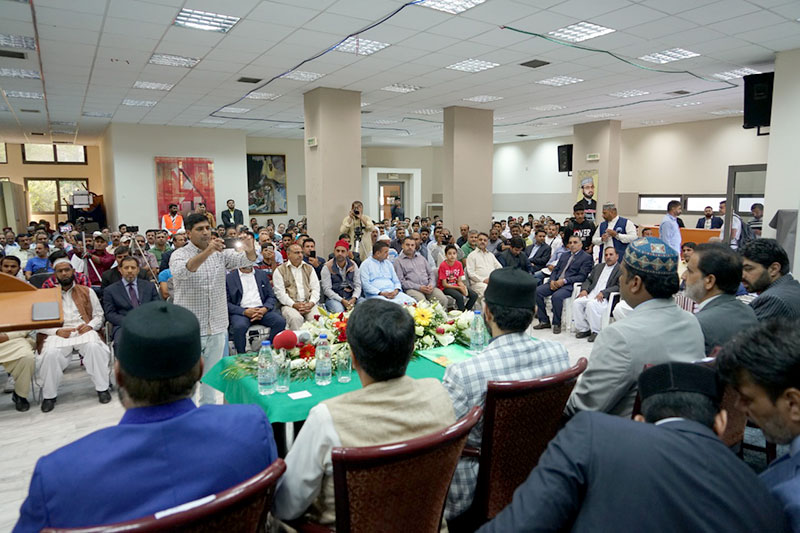 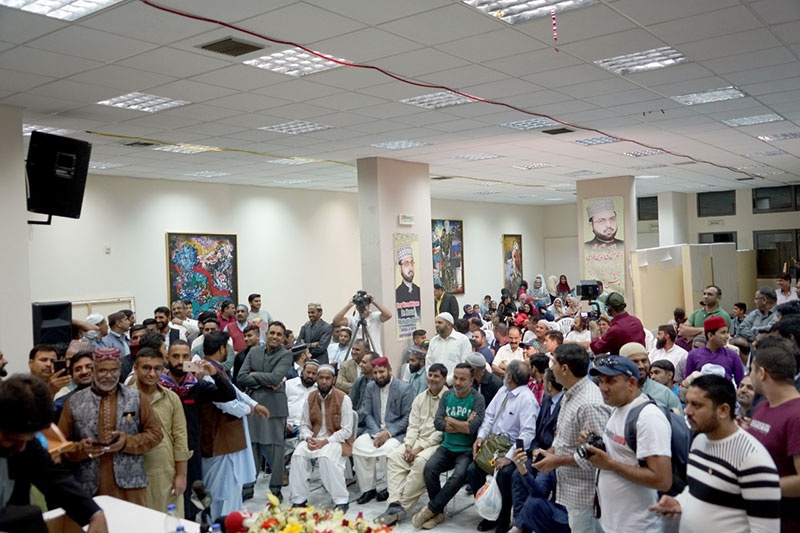 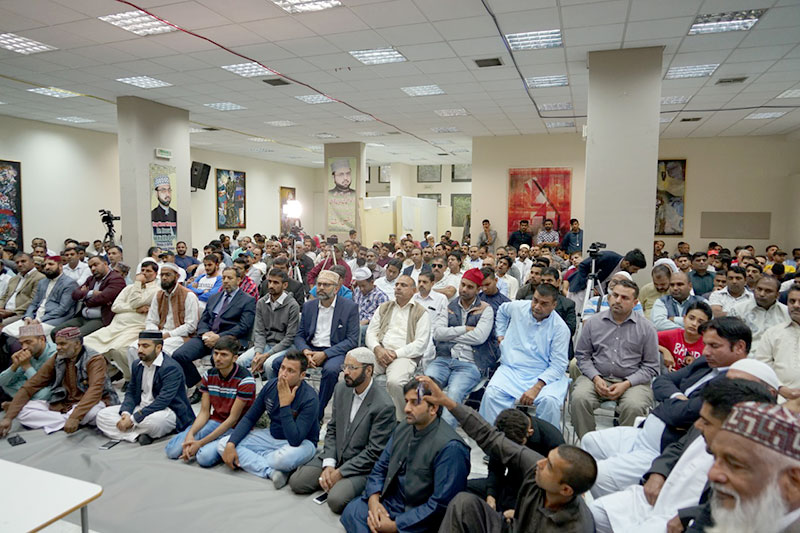 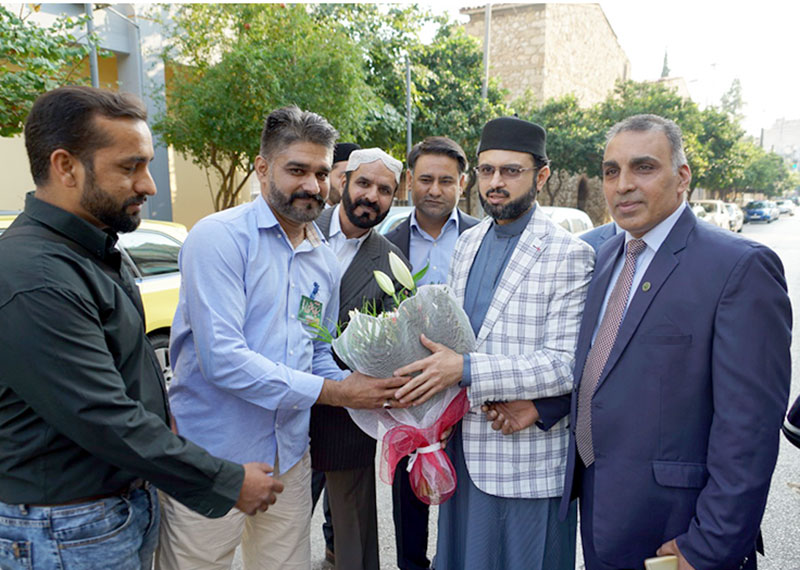