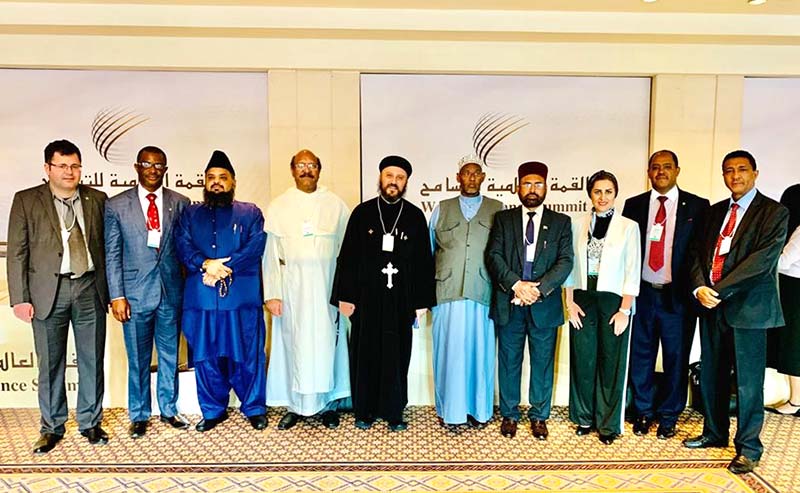 Sohail Ahmad Raza, Director Interfaith Relations Minhaj-ul-Quran International (MQI), participated in World Tolerance Summit 2019 held in Dubai, UAE. The two-day conference was held in Madina Jumria Conference and Events Centre on November 13-14 under the banner of the Ministry of Culture. Sohail Raza represented the MQI in the event.

The delegates belonging to 105 countries attended the Conference. The books written by renowned researchers and scholars on the topic of tolerance were put up in the exhibition. The program also featured discussions and dialogue on interfaith harmony. 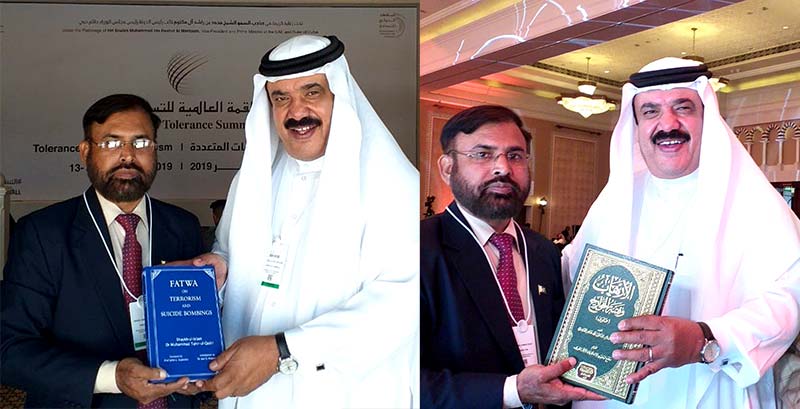 Other distinguished guest from different countries 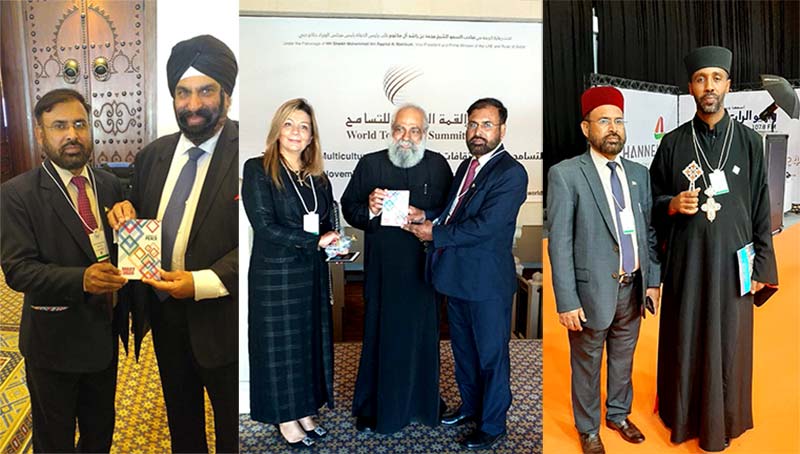 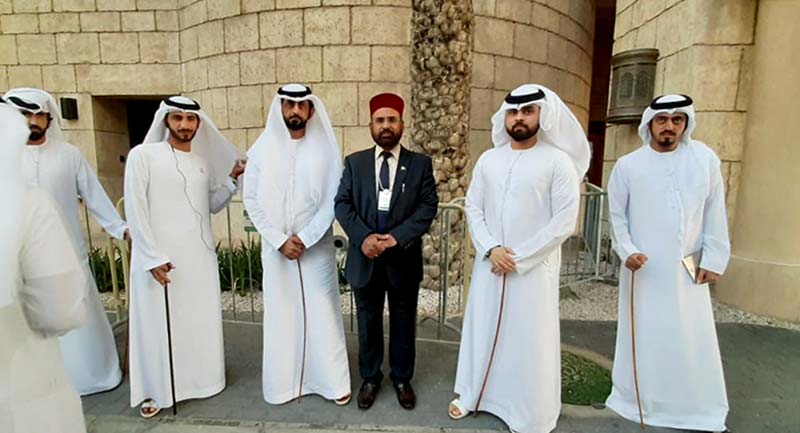 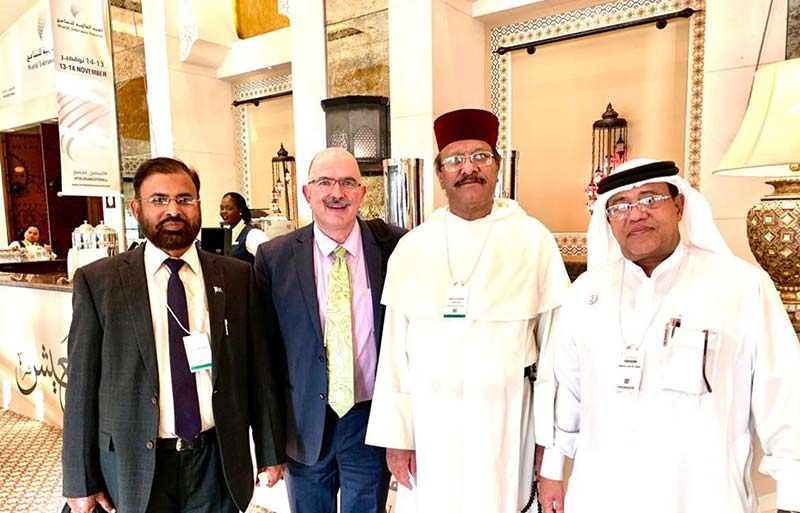