The proceedings of the conference got underway with the recitation of the Holy Quran by Fawad Ahmed. This was followed by Mahfil-e-Naat in which Faisal Maqsood Qadri and Omar Hassan recited very heart touching Naat Shareef. 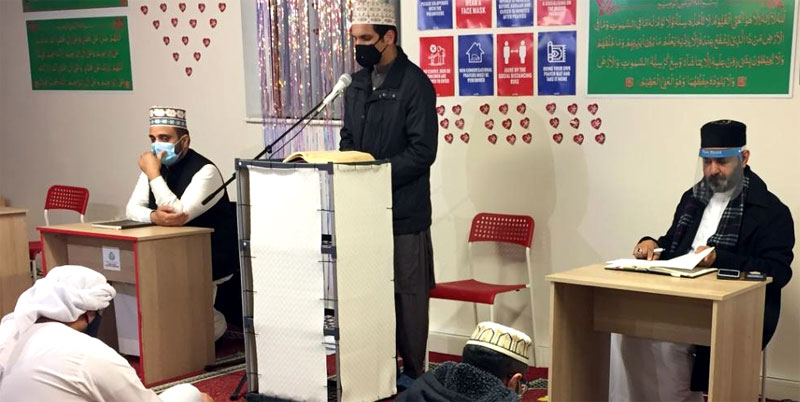 Shaykh Abu Adam Ahmed Al Shirazi presided over the event and guest speaker Syed Ali Abbas Bukhari delivered a thought-provoking speech that was focused around the topic of the love and respect of the Holy Prophet (peace and blessings be upon him). He gave examples from the lives of the companions (Radiya-Llahu ‘anhu).

The speech ended on the aspect of having a deep love for the Prophet (peace and blessings be upon him). The last moments of the program included a lucky draw with the gift being 2 books of Shaykh-ul-Islam (Muhammad [saw] the merciful). Both were won by sisters.

Certificates of appreciation were also given out to Shahbaz Chaudry and Waqas Javed for great work during the COVID-19 period at MQI Northampton.

The ceremony concluded with greetings and salutations on the Holy Prophet (peace and blessings be upon him) and dua. 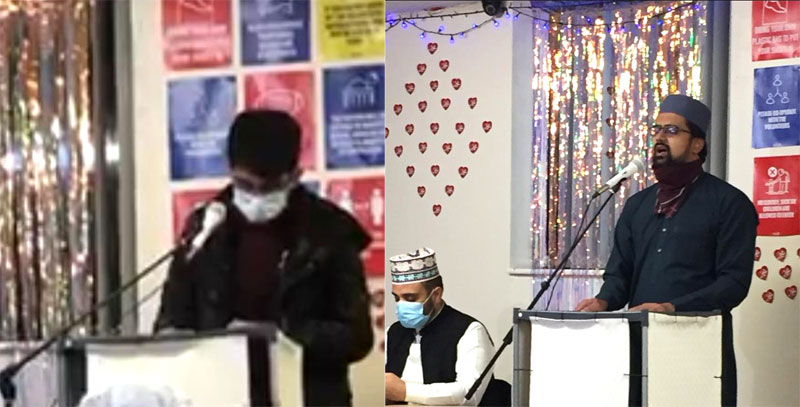