Japan: Mahfil-e-Milad held under the banner of MQI Ibaraki chapter 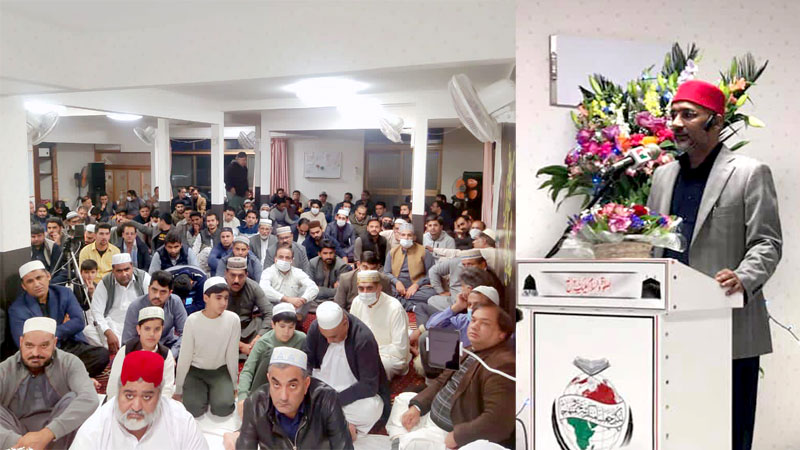 A Mawlid-un-Nabi (pbuh) gathering was held under the banner of MQI Ibaraki, Japan, on November 7. Muhammad Saleem Khan, the patron of MQI Japan, presided over the gathering. A large number of people including officeholders of MQI Japan and from the adjoining areas attended the Mahfil. Allama Muhammad Ahmad Qamar and Hafiz Abdul Mustafa delivered their speeches on the occasion. 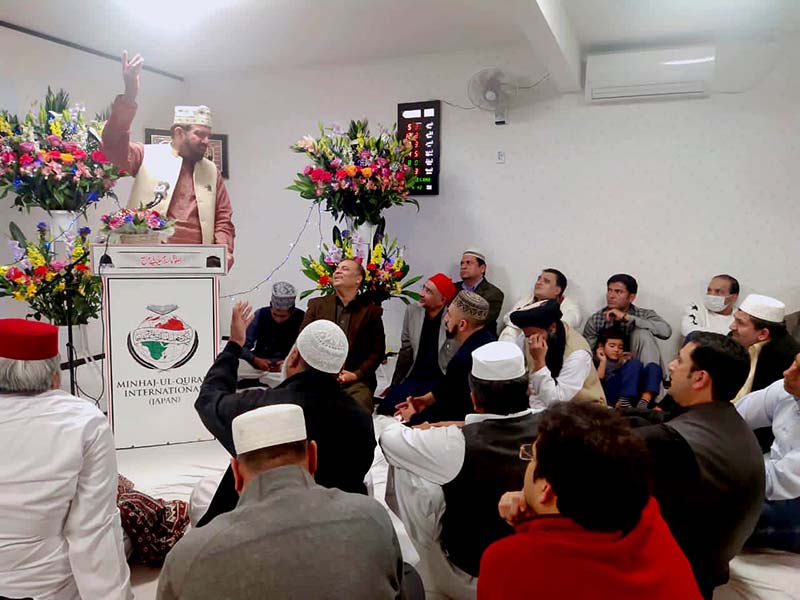 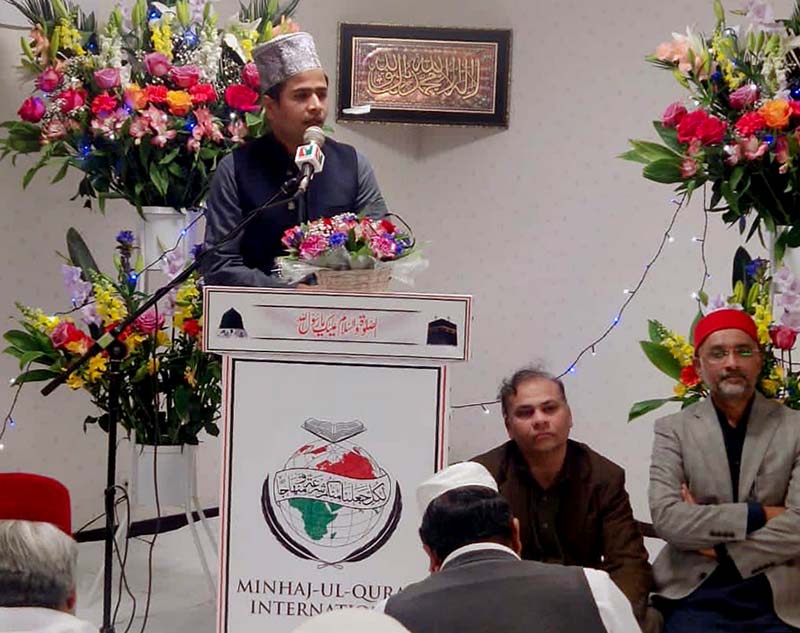 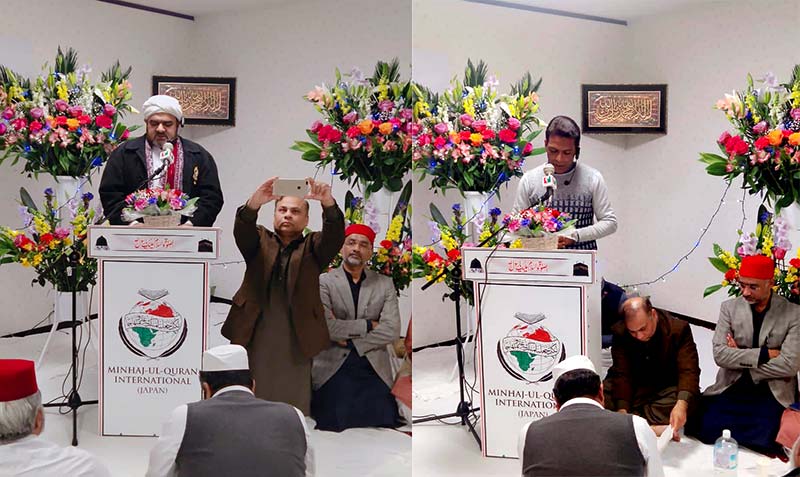 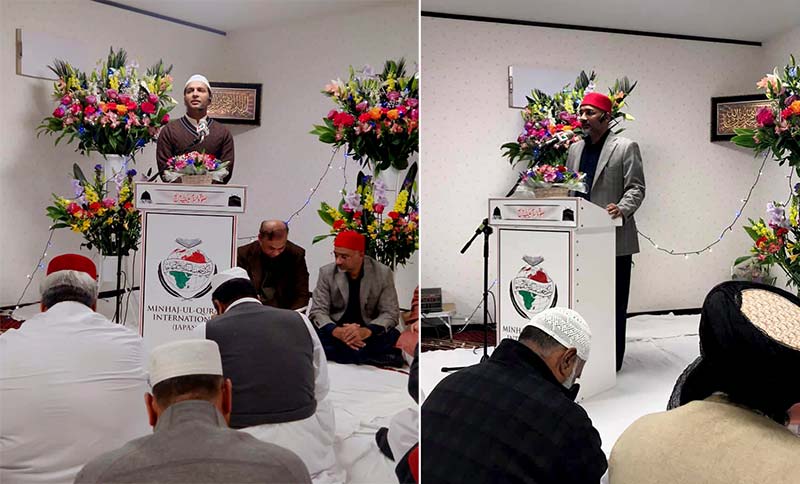 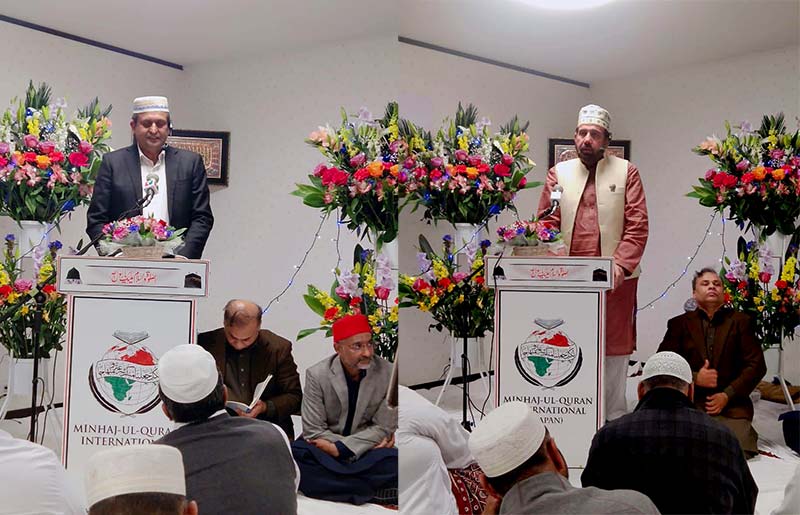 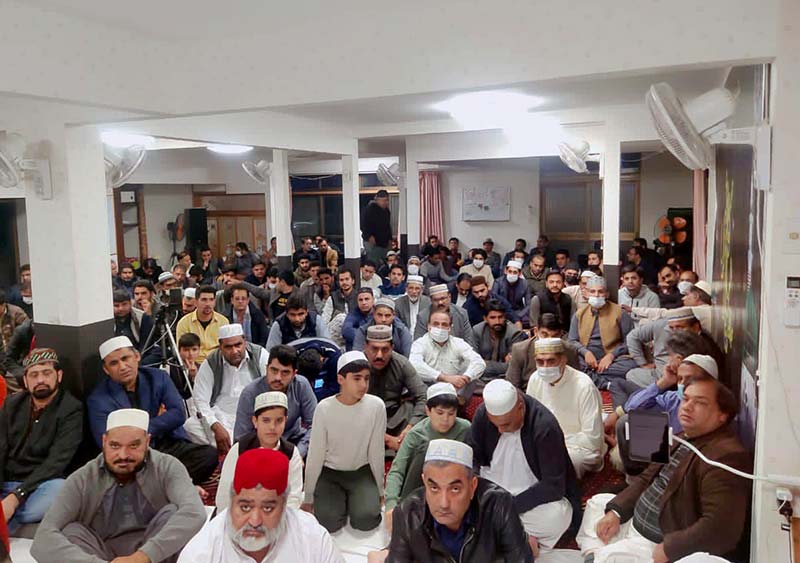 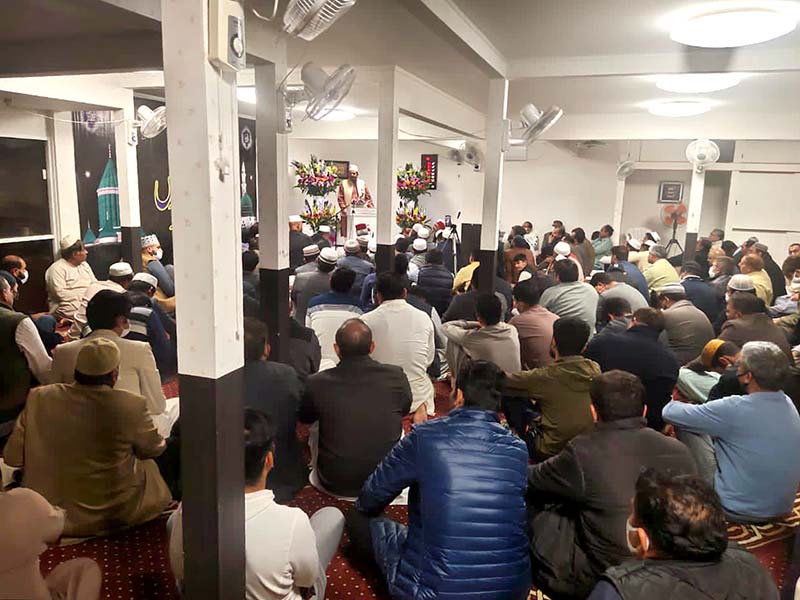 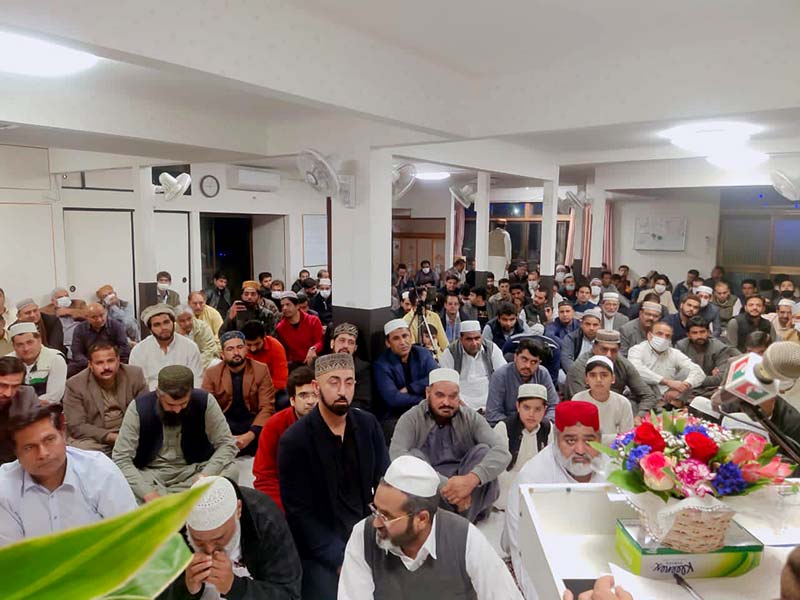 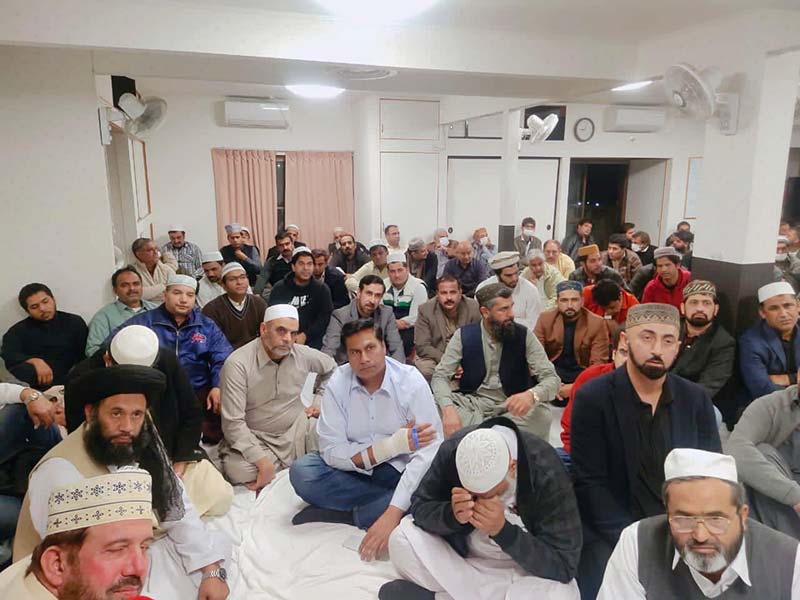 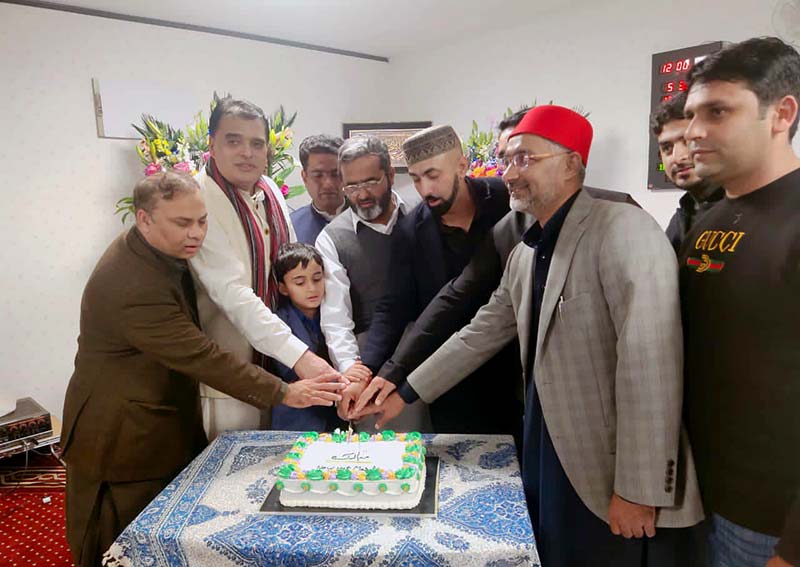 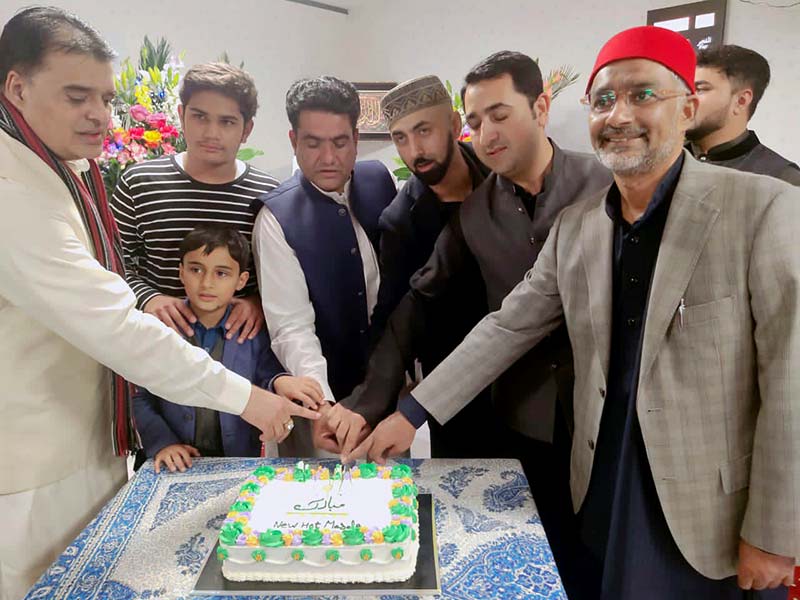