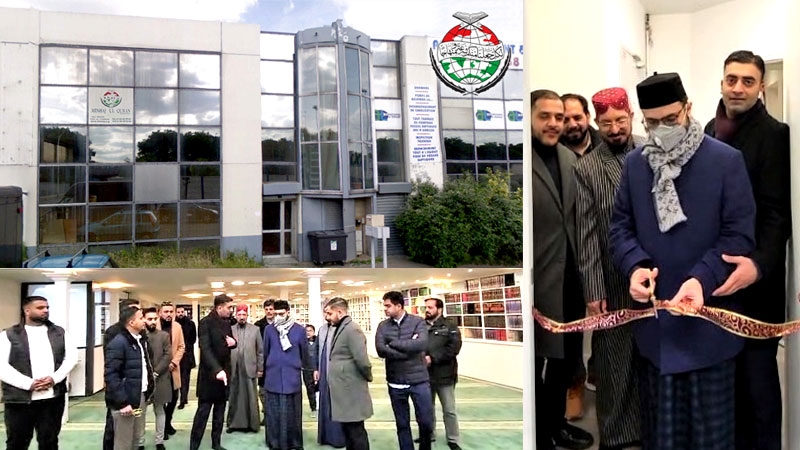 Speaking at the inaugural ceremony, Dr Hassan Mohi-ud-Din Qadri said that the Islamic Center will play its role as a public space for the promotion of peace, interfaith dialogue and harmony in line with its traditions and ethos of MQI. He said that it will also be a center where members of the Pakistani community will interact.

Chairman MQI said that the credit for the new building goes to the MQI France chapter whose office-bearers made special efforts. He congratulated the associates, members and workers of MQI France on the Center becoming functional. 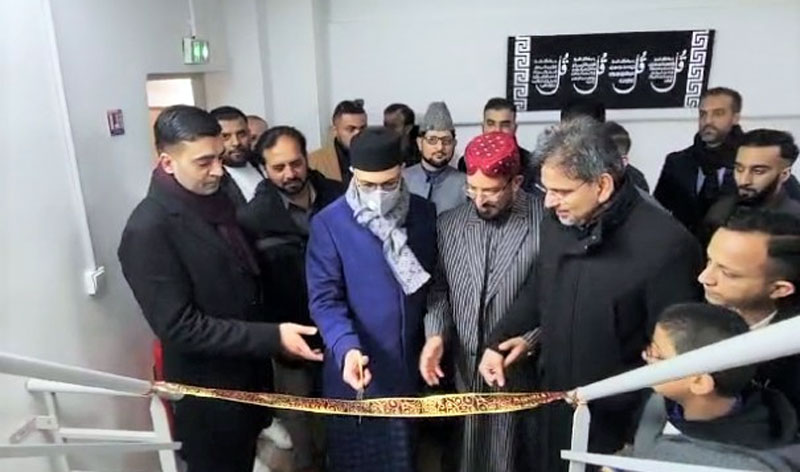 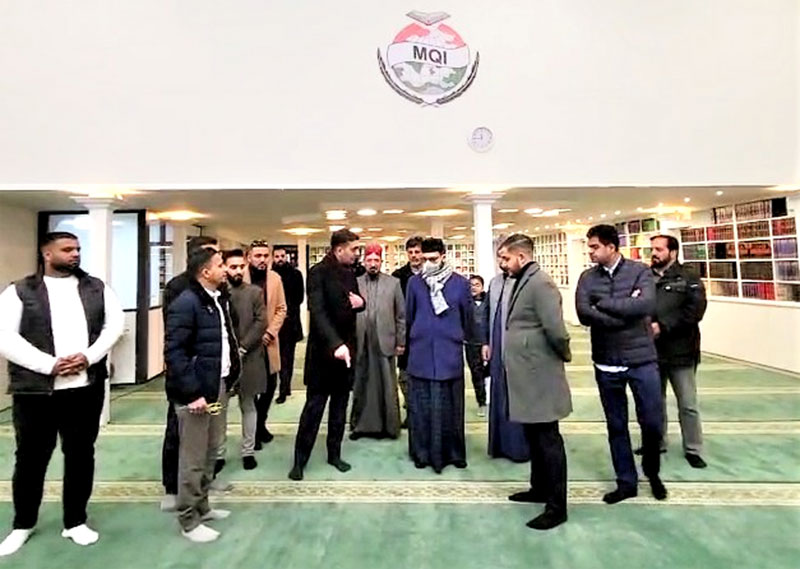 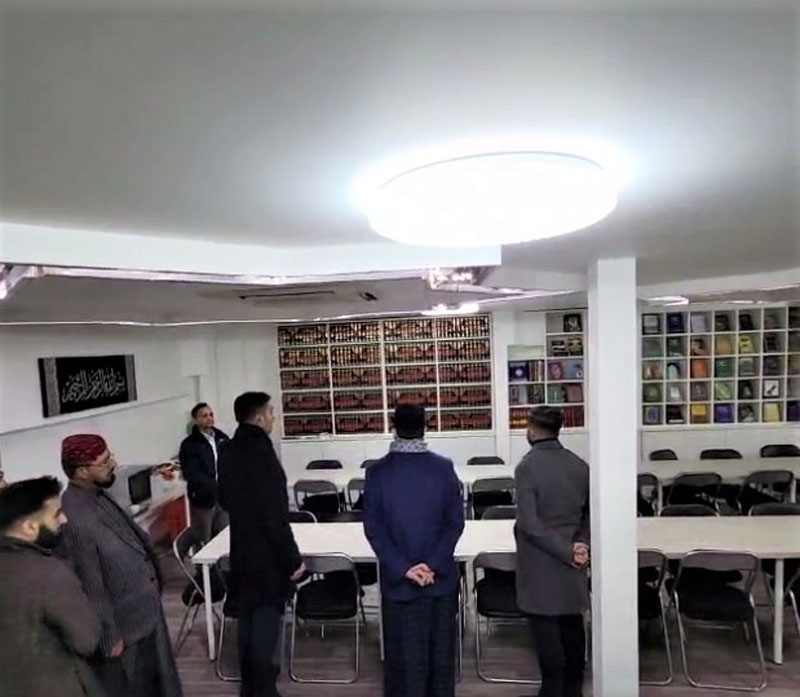 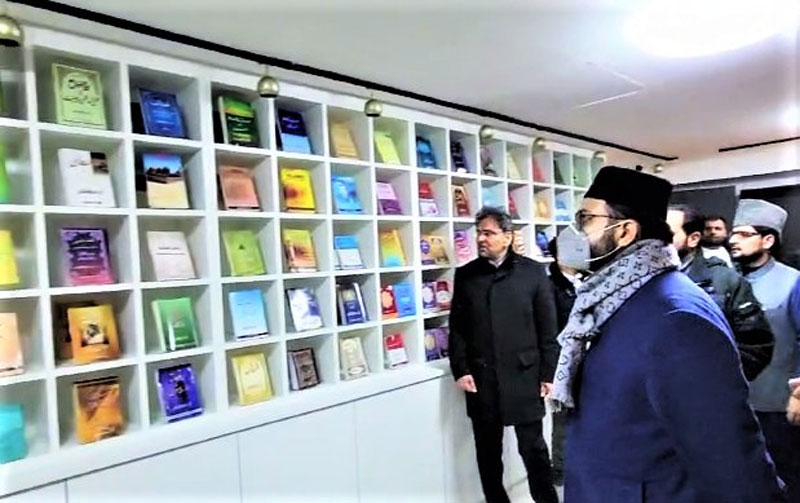 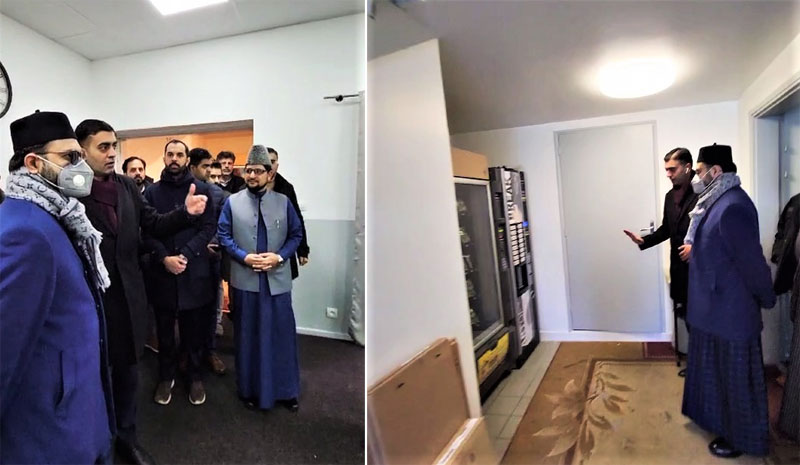 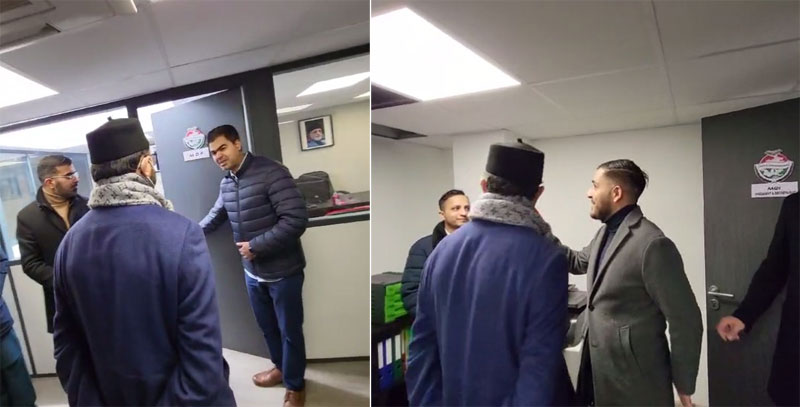