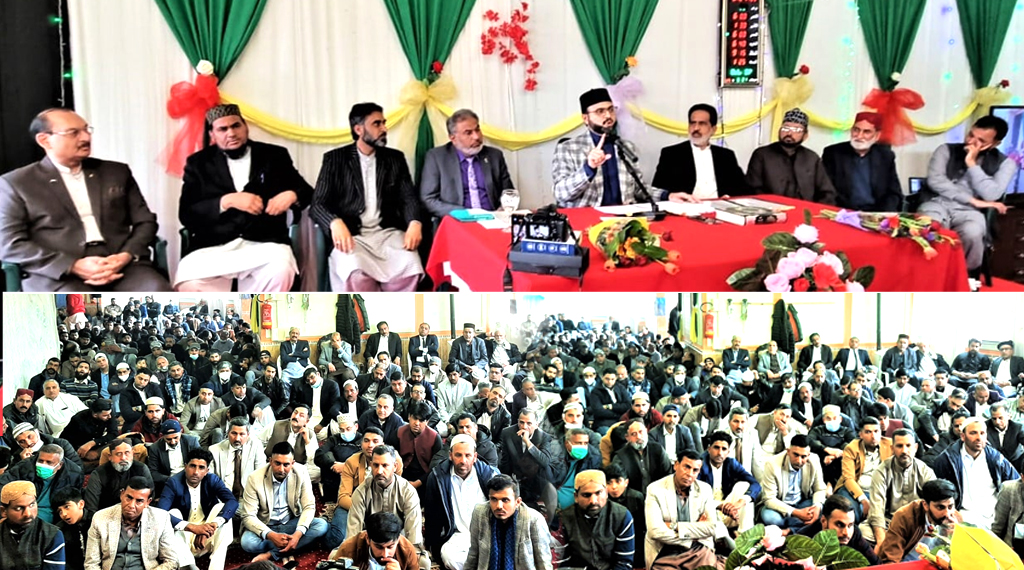 Dr Hassan Mohi-ud-Din made these remarks while addressing a 'Rahmatun-lil-Alameen' Conference in the Italian city of Carpi. He said that through the constitution, the Holy Prophet (pbuh) laid down the rights and duties of the believers and other locals. The matters related to the rehabilitation of the migrants of Mecca and a system for their economic well-being were settled. The beloved Prophet (pbuh) entered into agreements with non-Muslims, particularly the Jews of the Madina City and thus enlarged the scope of the expansion of his message of Islam, love and peace. He also took steps in the realm of defence, politics and constitution-making for the organization of structure in the State of Madina. The measures, he said, also included protections against the likely attacks that Muslims could be subjected to. He said that the Madina Pact gave constitutional identity to all segments of the state.

Hafiz Muhammad Raees Qamar, Director Minahj-ul-Quran Islamic Center Carpi, conducted the proceedings of the programme. Hafiz Adeel opened the conference with the recitation from the Holy Quran followed by Naat that Hafiz Muhammad Usman, Hafiz Bilal and others had the honour to present.

At the end of the conference, Chairman MQI Supreme Council Dr Hassan Mohi-ud-Din Qadri presented shields to the office-holders of MQI Italy in acknowledgement of their excellent performance. 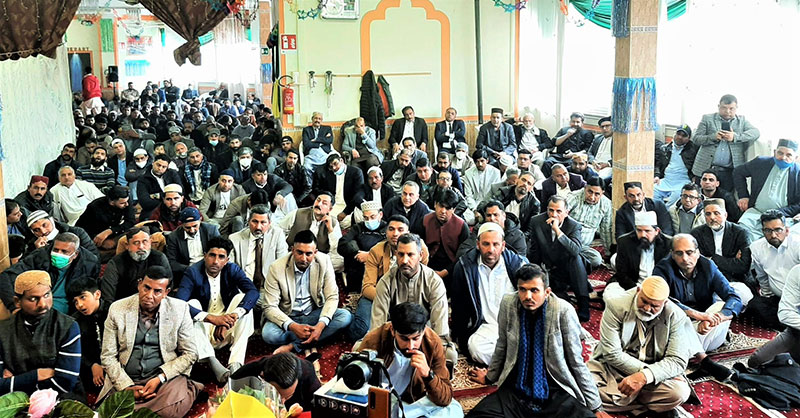 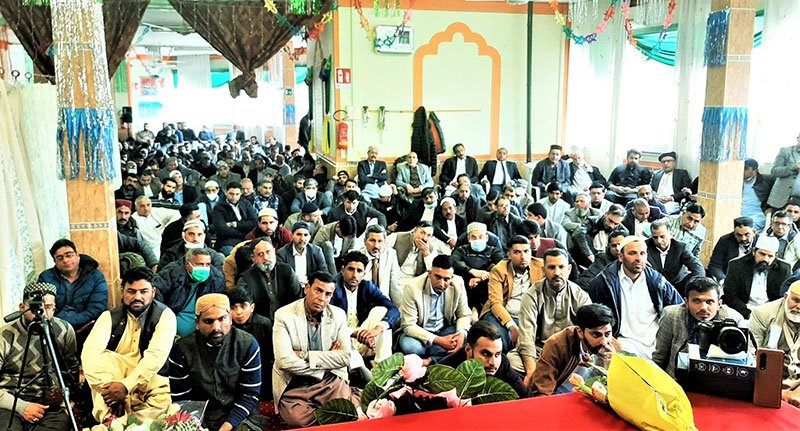 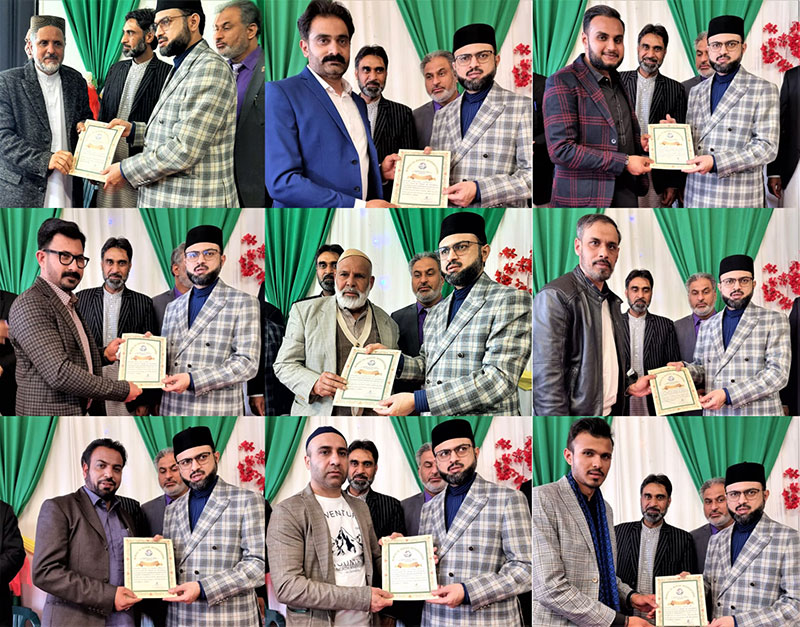 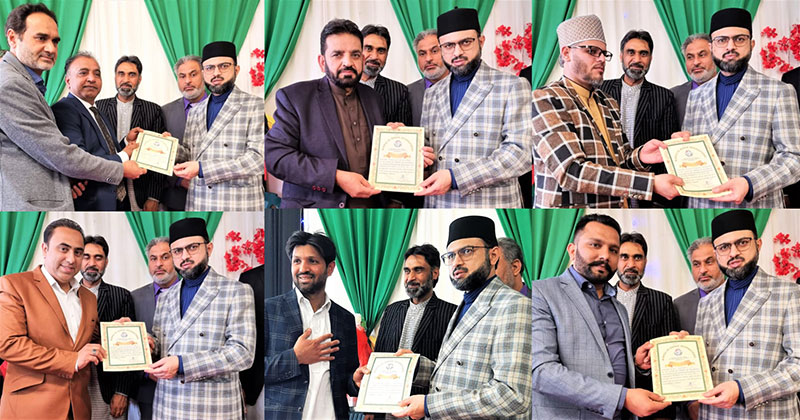