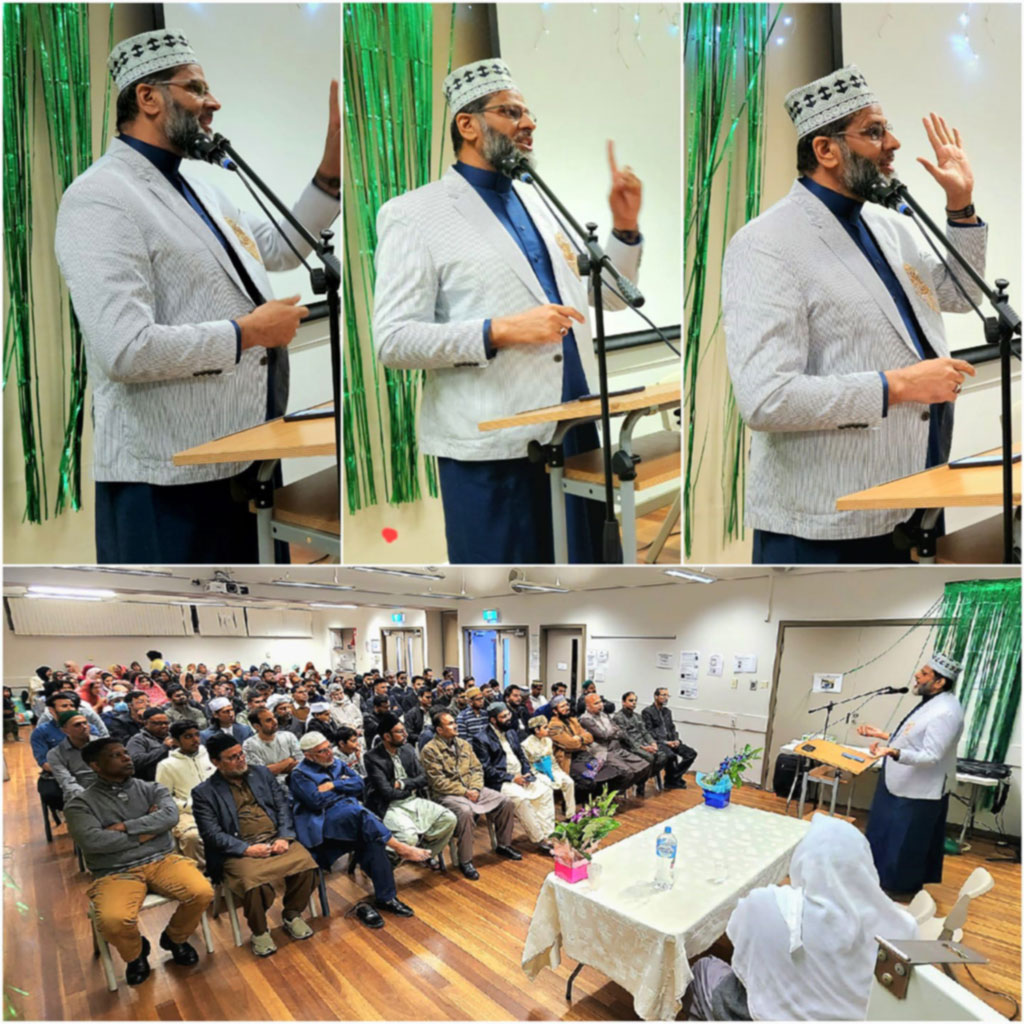 Annual Mawlid Conference 2022 at Auburn Community Centre, Sydney, Australia. Hundreds of Muslims visited the Auburn Community Centre, Sydney, Australia on Sunday, 9th October 2022, for a prestigious celebration conference to mark the birth anniversary of the Holy Prophet Muhammad (s.a.w.). The Birthday is celebrated by millions of Muslims around the world via recitation of Naat and programs of Mawlid-un-Nabi (s.a.w.). The day is a national holiday in many countries including Syria, Libya, Egypt, Morocco, and Pakistan among others, and is traditionally referred to as Mawlid al-Nabi (pbuh).

The conference, organized by Minhaj-ul-Quran International Australia (NSW), started with the recitation from Holy Quran by Qari Hammaad Ahmad Khawaja and a Naat by Mr. Samir Ahmad. Several activities for children were organized at the conference including a Kid's Qirat and Naat Competition. This competition is held every year to encourage the children (aged 7-15) to participate in the conference with an objective to inculcate the knowledge about and love for our Holy Prophet (s.a.w). About 12 children participated in the competition. All children were awarded prizes for their efforts. The awards were given to them by the chief guest of the conference.

After a short break from Maghrib Salat, Mr. Ammaar Saeed recited a beautiful Naat followed by a Youth Quiz Competition about the life of Holy Prophet (s.a.w). This was the first time that a quiz competition was held at a Mawlid Conference in Sydney. The quiz competition was solely organized by the members of the Minhaj Youth League Sydney including Hafiz Hussain Ahmad, Mr. Hassan Ali, and other members. The audience was really engaged during the quiz with everyone trying to answer the questions about the Holy Prophet (s.a.w) and winning a prize for a correct answer. A total of 17 prizes were won.

After the quiz, a short video lecture by Shaykh-ul-Islam Dr. Muhammad Tahir-ul-Qadri was presented on the topic of the Importance of Mawlid-un-Nabi (s.a.w), in which Dr. Qadri addressed the objections various people have on the question of celebrating the Mawlid.

Then, Allama Arif Mujaddidi, who is one of the religious leaders in Sydney and was invited to the conference as a guest speaker, delivered a speech on the importance of celebrating the Mawlid-un-Nabi (s.a.w). After this, Sydney’s famous Naat and Nasheed reciter Mr. Fazlur Rehman Qadri presented beautiful multilingual Naats for the Holy Prophet (s.a.w), which the who audience sang along with him.

Finally, the chief guest and the keynote speaker of the conference, Allama Mohammad Ramzan Qadri Al Azhari delivered his speech. Allama Qadri is also the Ameer Minhaj-ul-Quran International Australia and travelled all the way from Melbourne to attend the conference in Sydney. Allama Qadri discussed the importance of the Mawlid-un-Nabi (s.a.w) and shed some light on the life of Holy Prophet (s.a.w) discussing how he used to interact with people of all faiths and especially children. He emphasized that we should deal with our children with love and compassion and inculcate the love of our Holy Prophet (s.a.w) in their personalities.

He also told the audience that Minhaj-ul-Quran International and its founder Shaykh-ul-Islam Dr. Muhammad Tahir-ul-Qadri are spreading the same message of mercy and love since last 46 years. He said that “anyone who loves the Prophet (s.a.w.) is always welcome to join this organization because it is the organization of lovers of Rasoolullah (s.a.w.).” He concluded his speech by congratulating the management of Minhaj-ul-Quran Australia (NSW) “to hold such a beautiful celebration on the occasion of Mawlid-un-Nabi (s.a.w)” and prayed that “may this celebration be accepted in the court of the Prophet (s.a.w).” In the end, a collective Durood and Salams were presented and Dua was made by Allama Arif Mujaddidi for the participants of the conference and for the whole Ummah. A grand Mawlid Dinner was also served to all the guests who came from all parts of Sydney and even from nearby cities.

The conference was attended by all the Minhaj-ul-Quran International Australia (NSW) officials including Senior Vice President of Minhaj Asia Pacific Council Mr. Ruhel Dalvi, the President of Minhaj-ul-Quran International (NSW) Mr. Muhammad Wasiq and all other executive and life members. Dr. Muhammad Asif Khawaja, General Secretary MQI-NSW was the MC/Host for the conference. 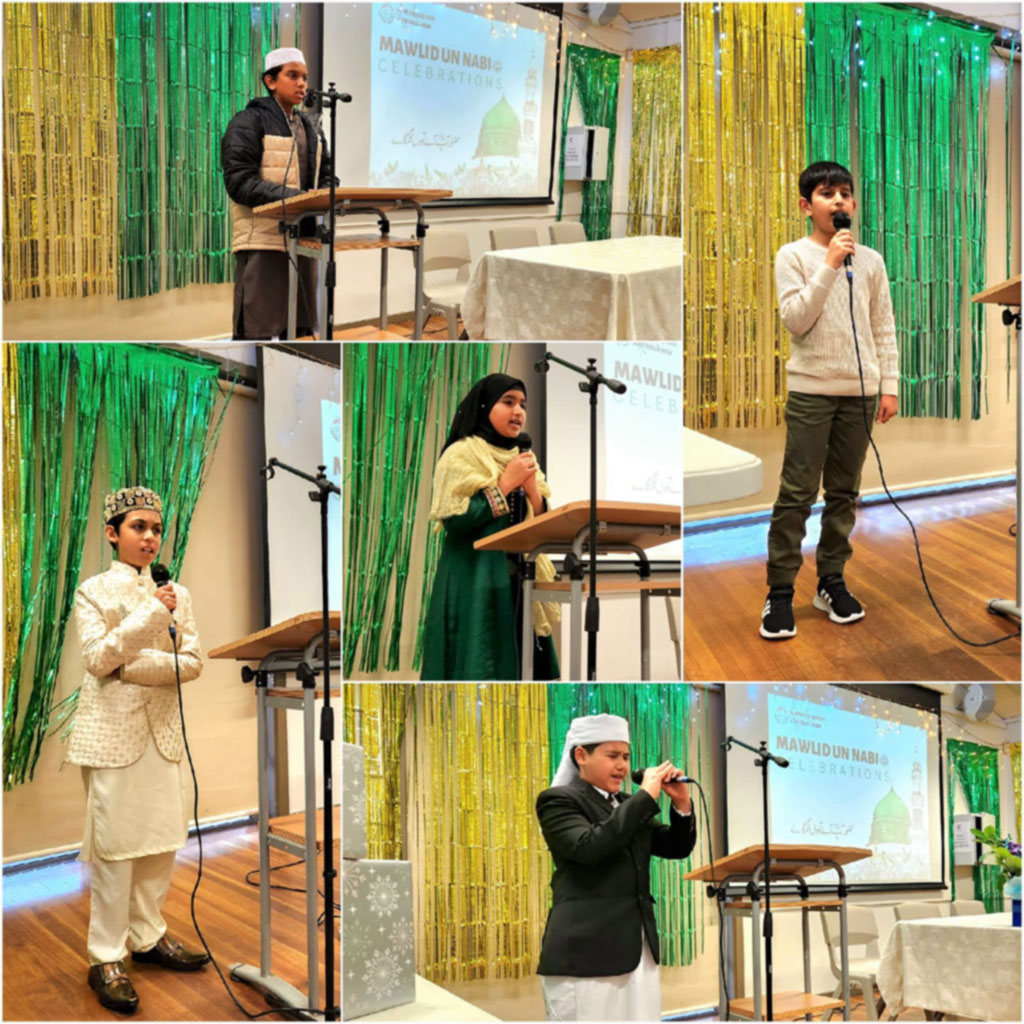 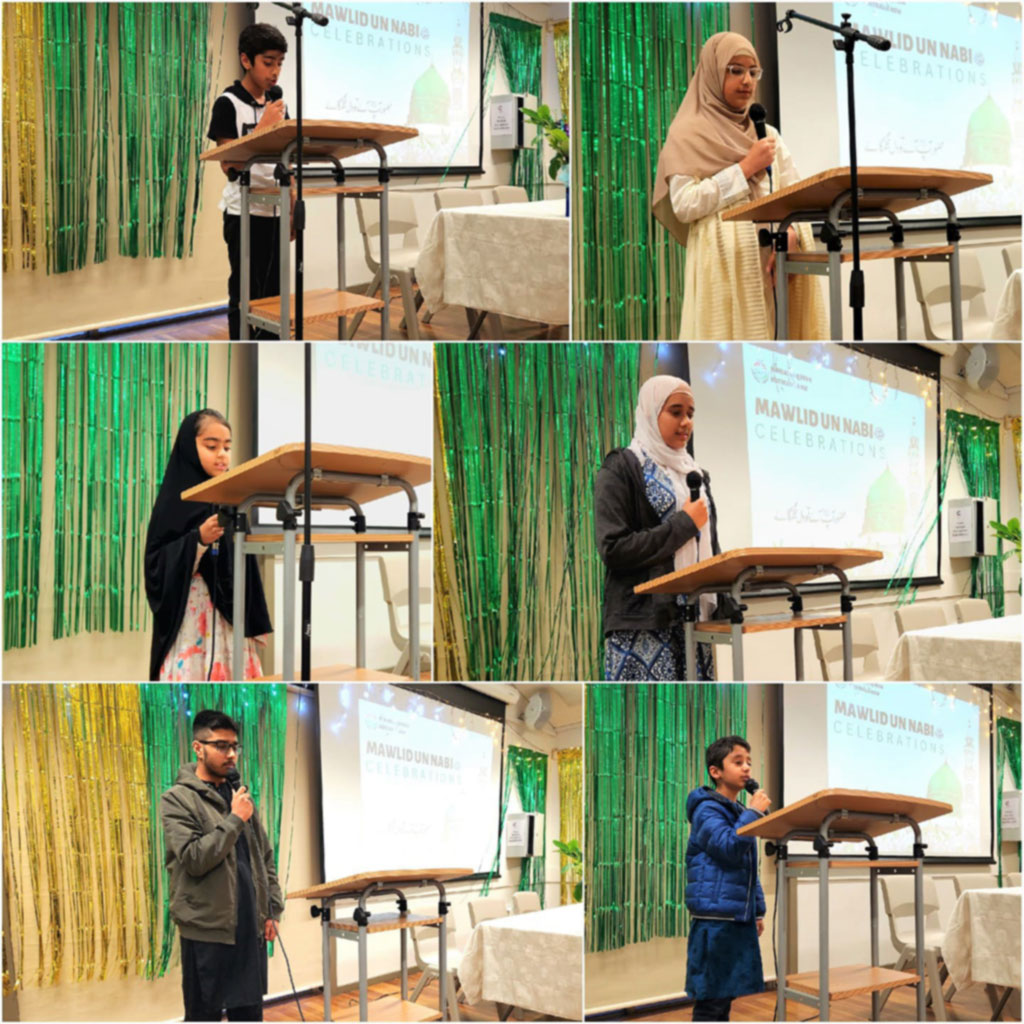 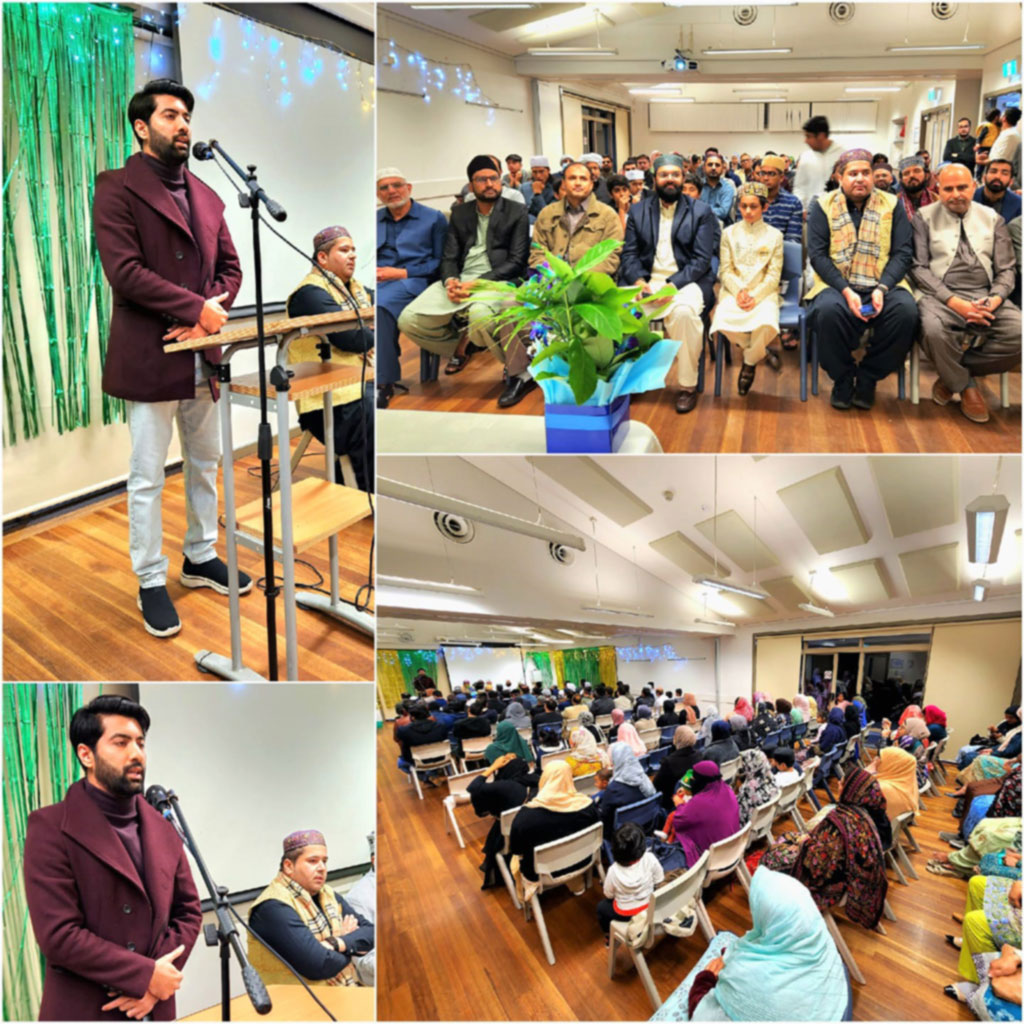 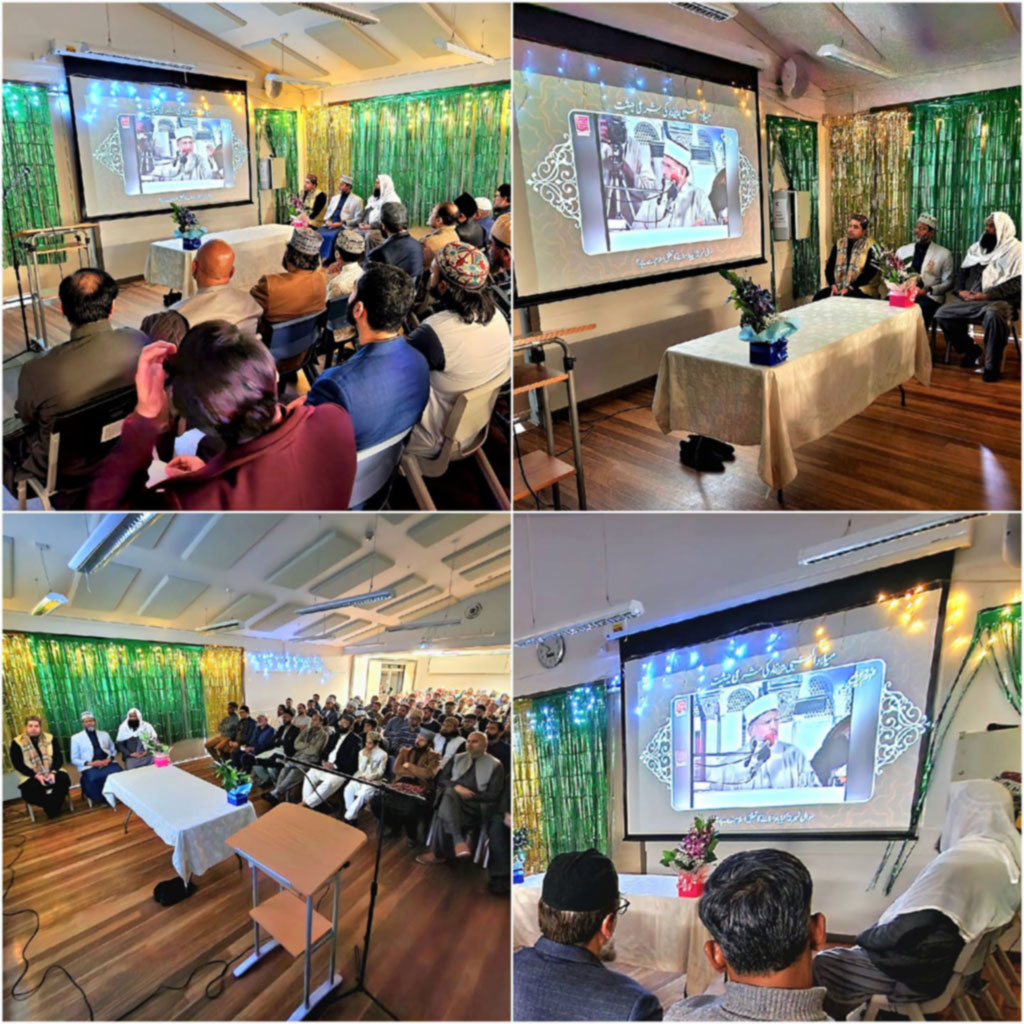 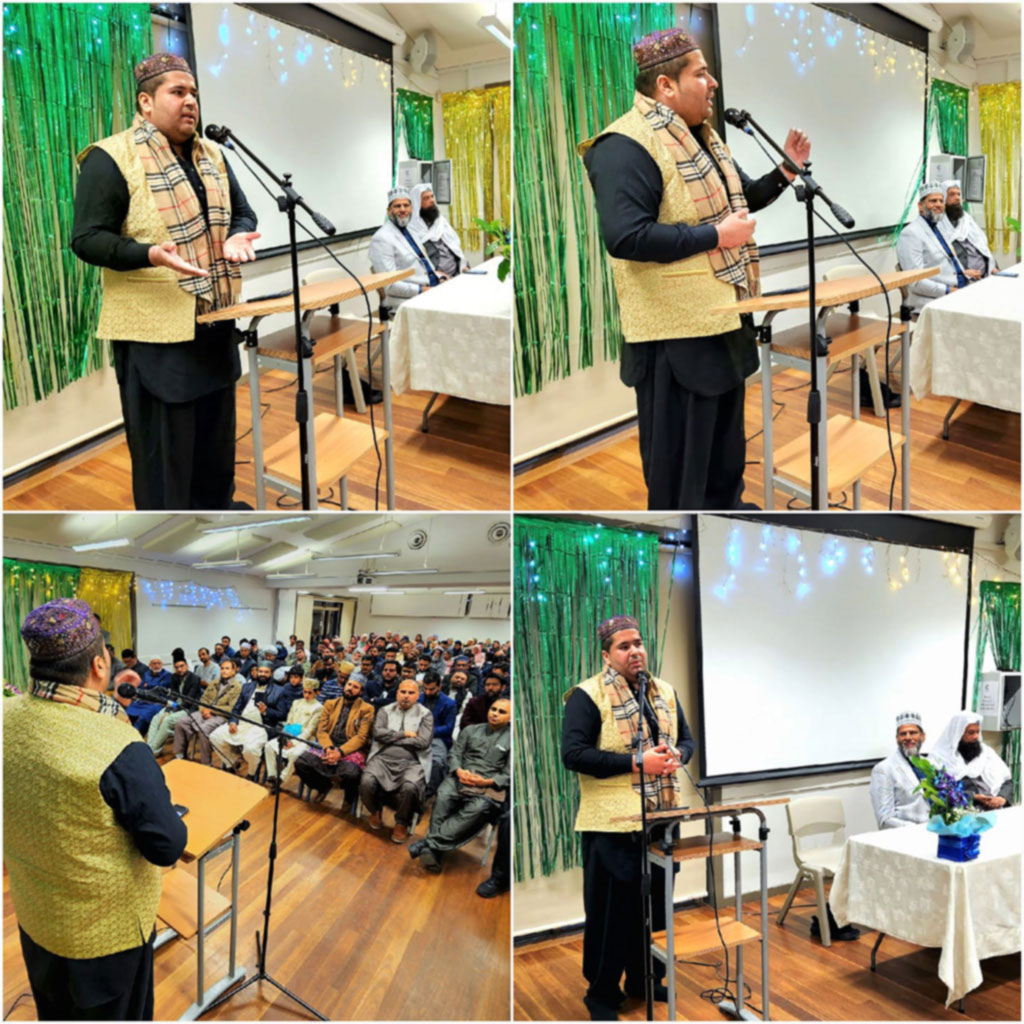 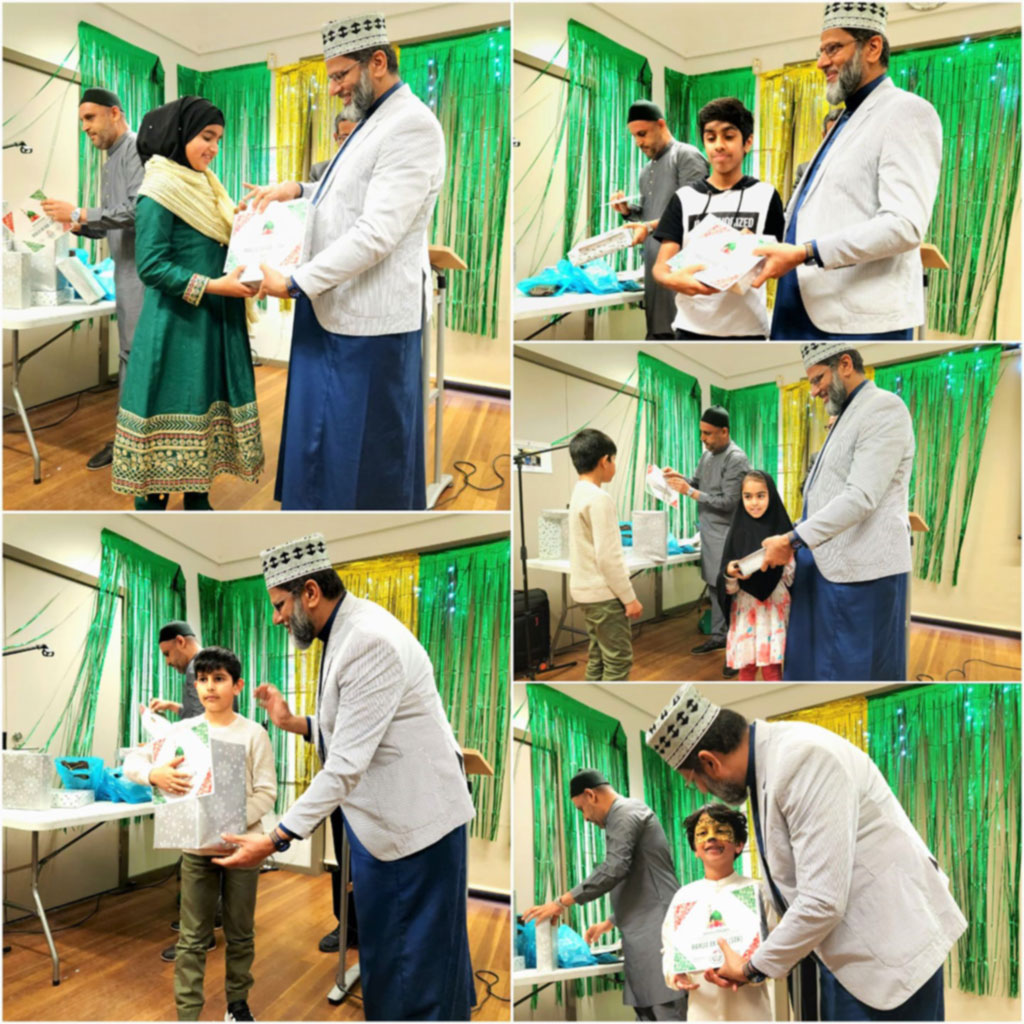 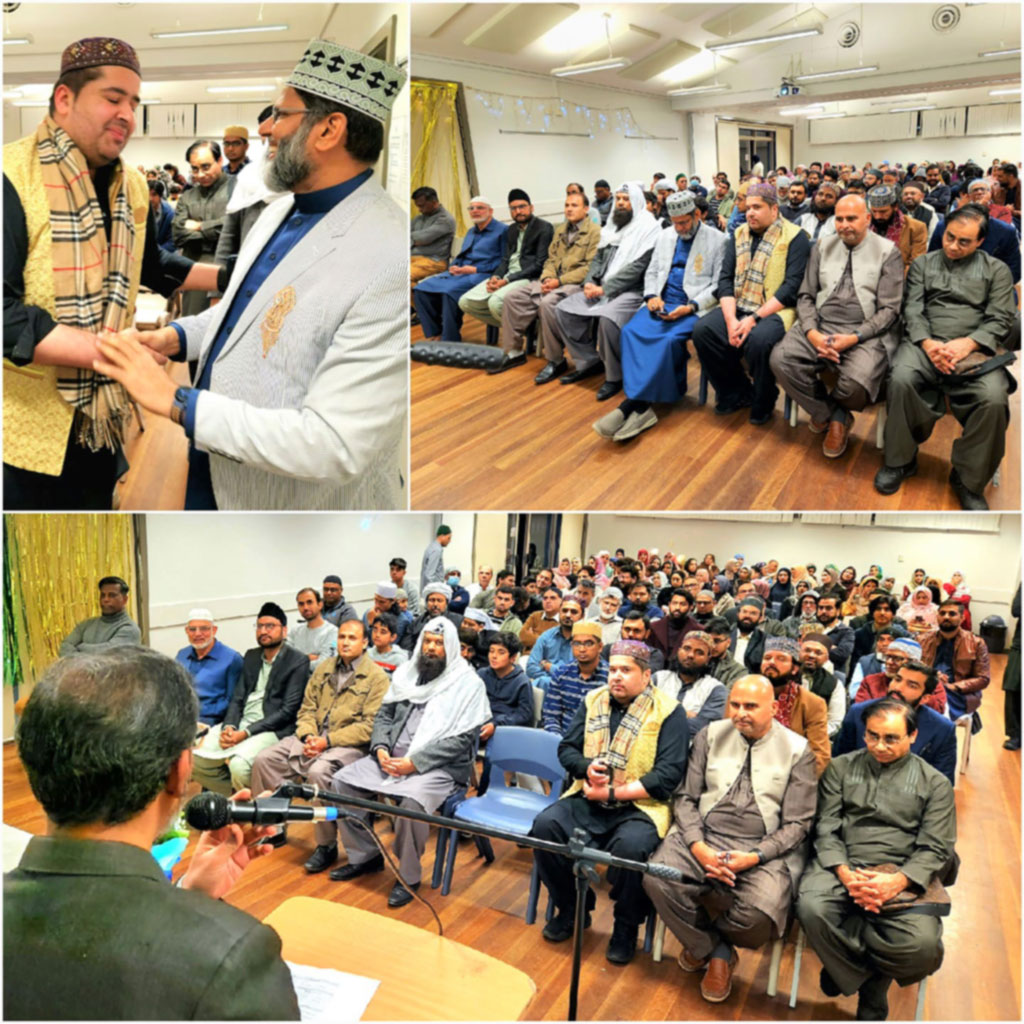 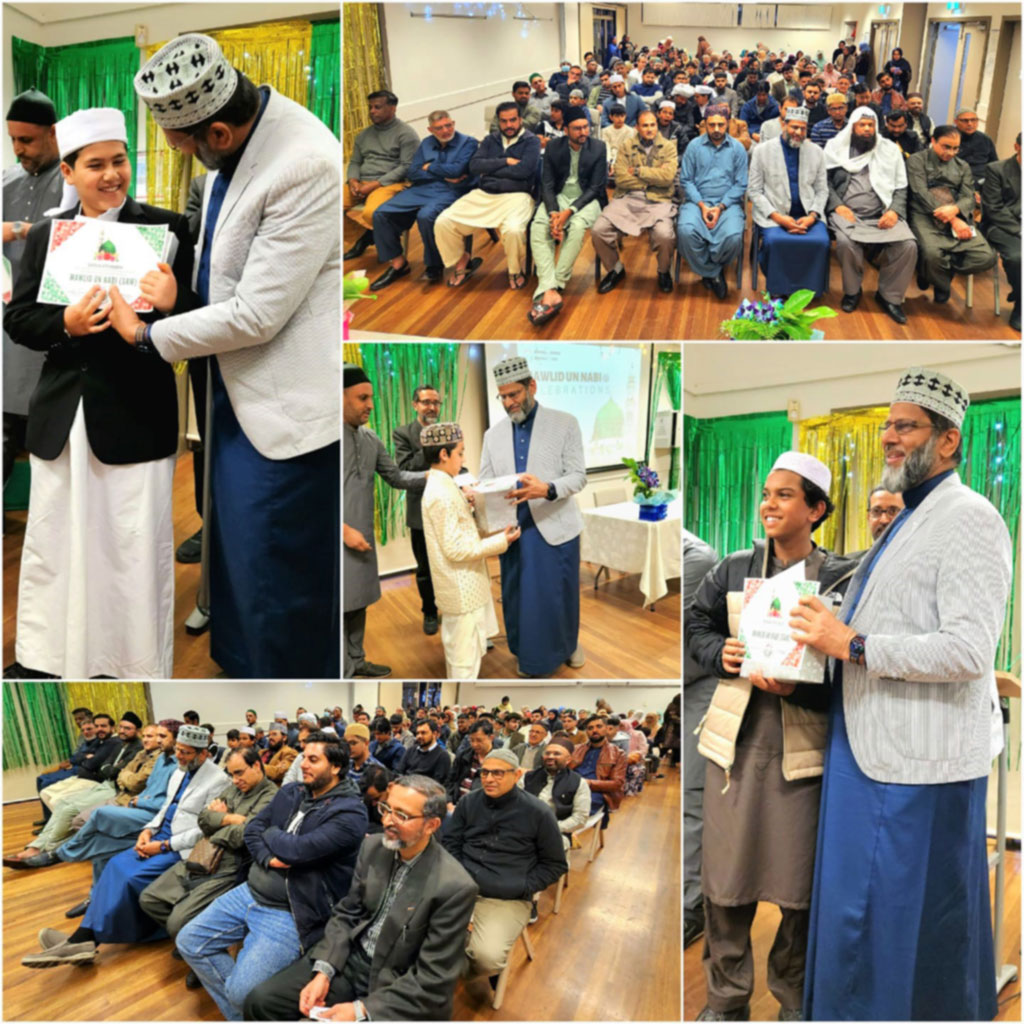 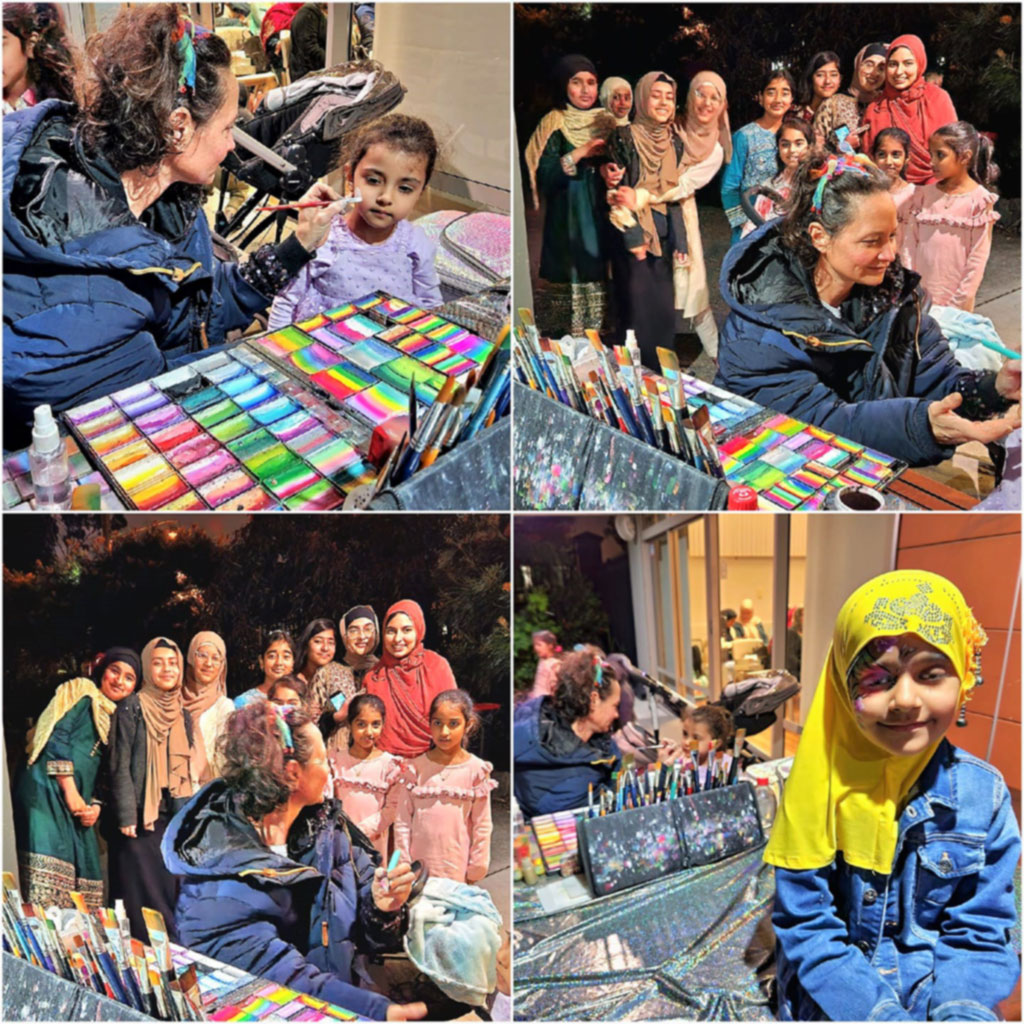