Books of Shaykh-ul-Islam launched in Bangladesh 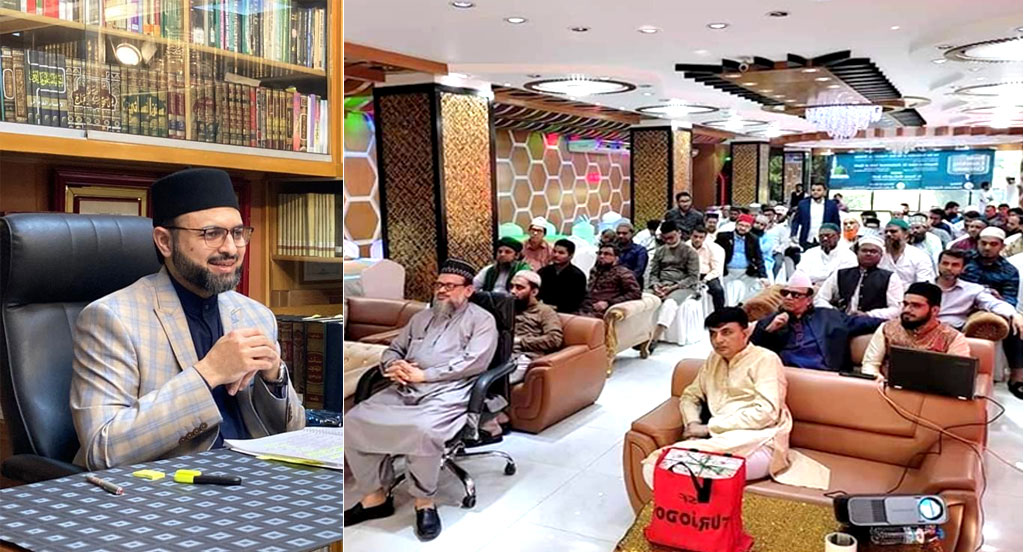 In addition to the books, a mobile application by the name of “Irfan-ul-Quran” developed by Minhaj Internet Bureau was also launched on the occasion. The translation of the Holy Quran done by Shaykh-ul-Islam in five languages has been uploaded on this application. The facilities to read, bookmark, hear, write notes and copy them, share and explore the verses have been made part of the mobile application.

Various speakers also addressed the ceremony. In their speeches, they threw light on different aspects of the translation and paid tribute to Shaykh-ul-Islam Dr Muhammad Tahir-ul-Qadri for his revivalist efforts.

Dr Hassan Mohi-ud-Din Qadri thanked all the honorable guests for making time to attend the book launching ceremony and also congratulated the office-holders of MQI Bangladesh for their excellent organization of the programme. 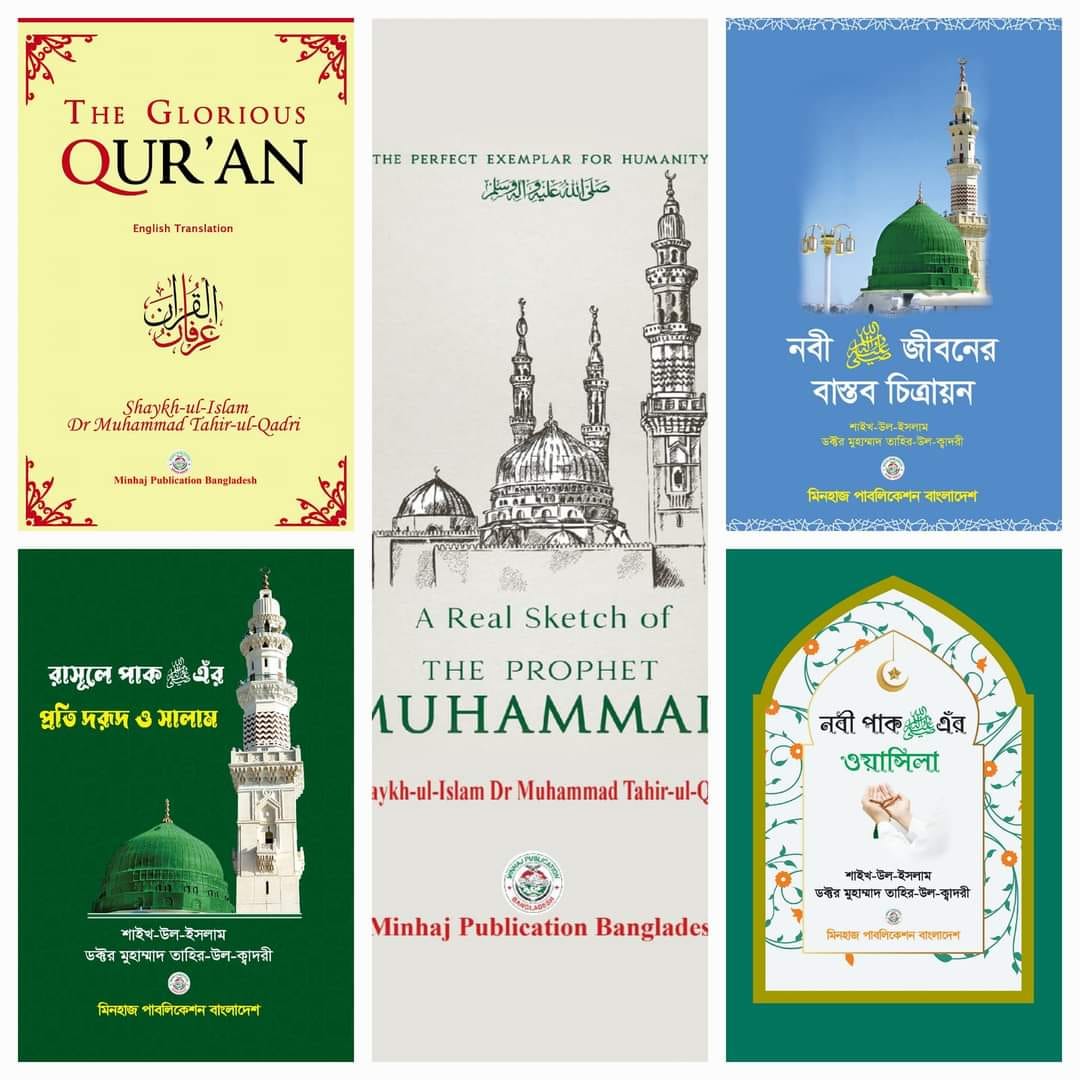 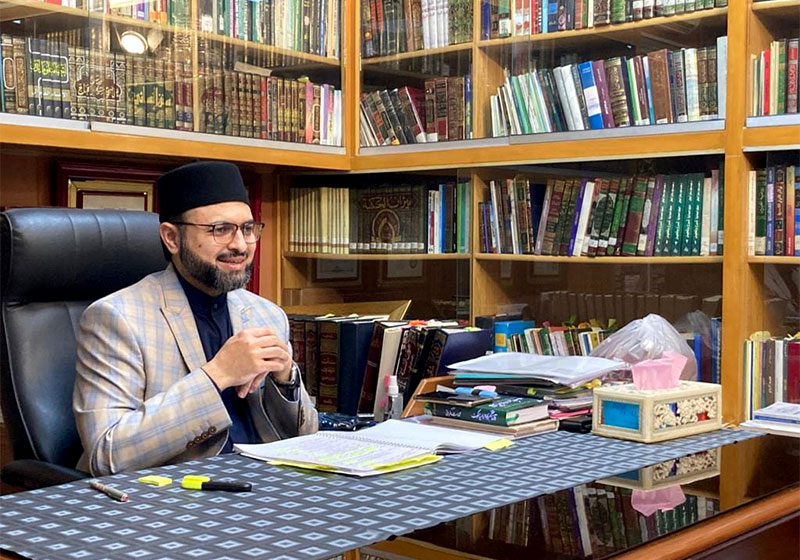 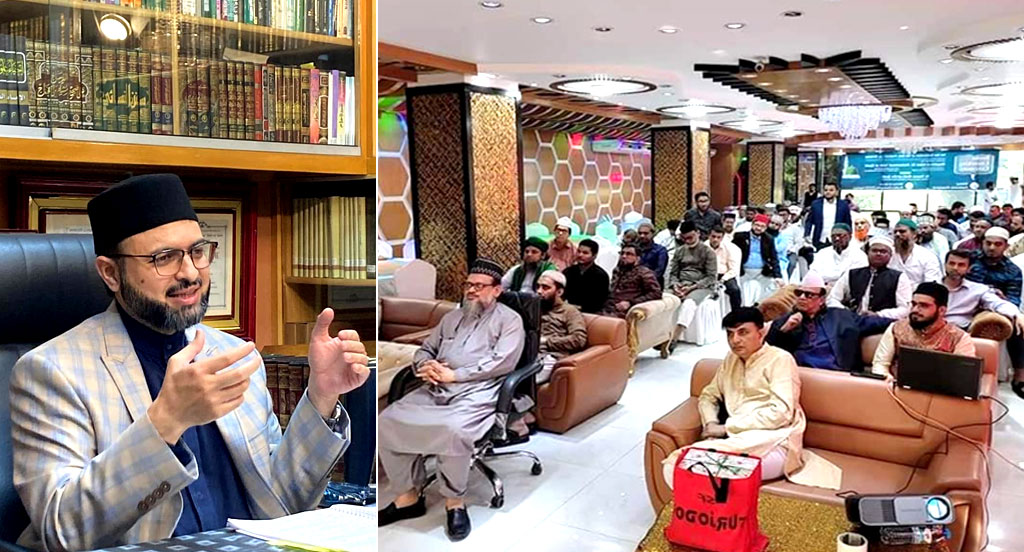 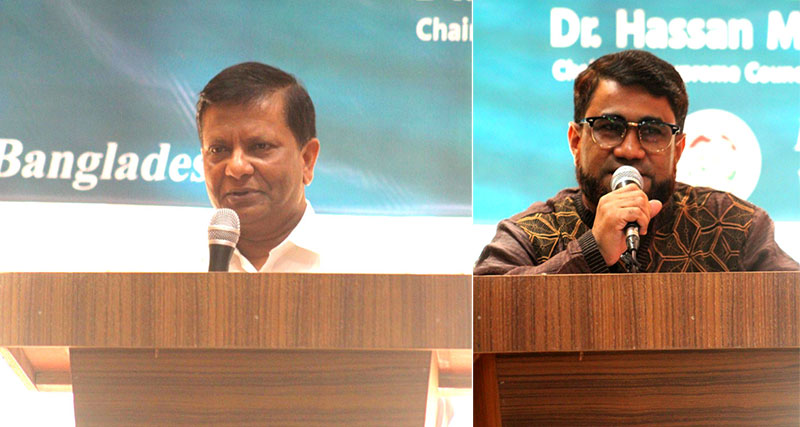 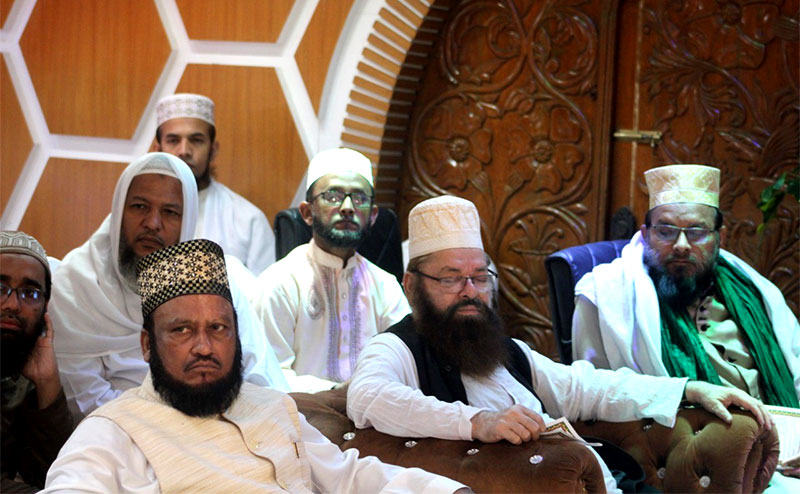 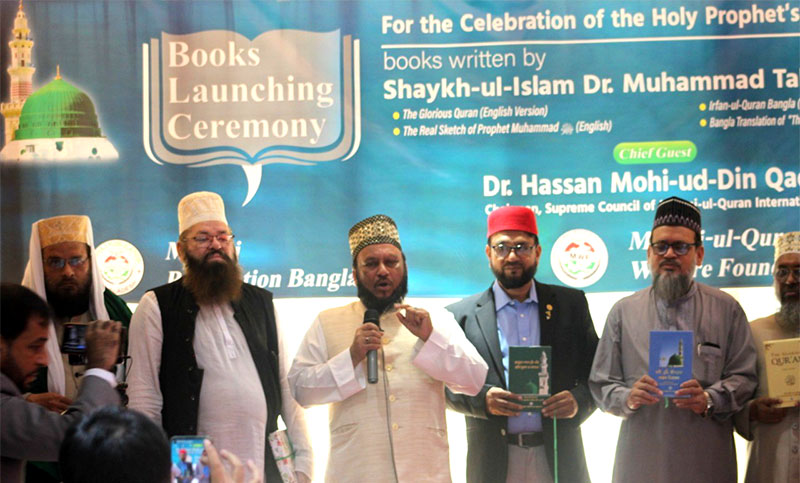 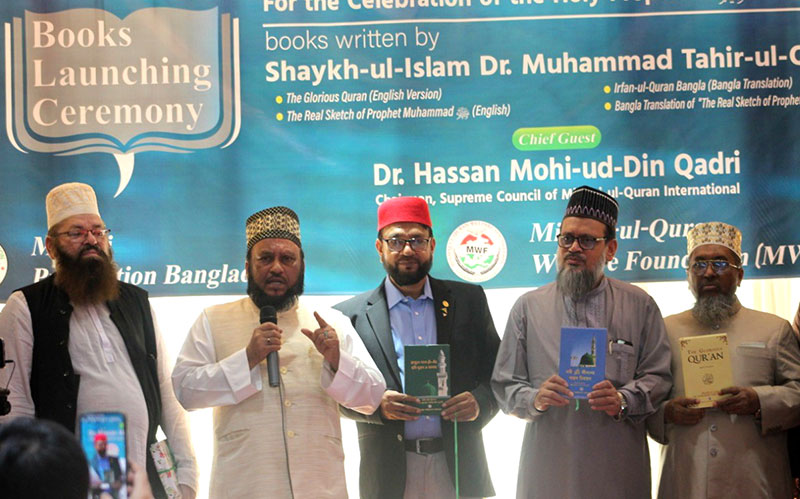 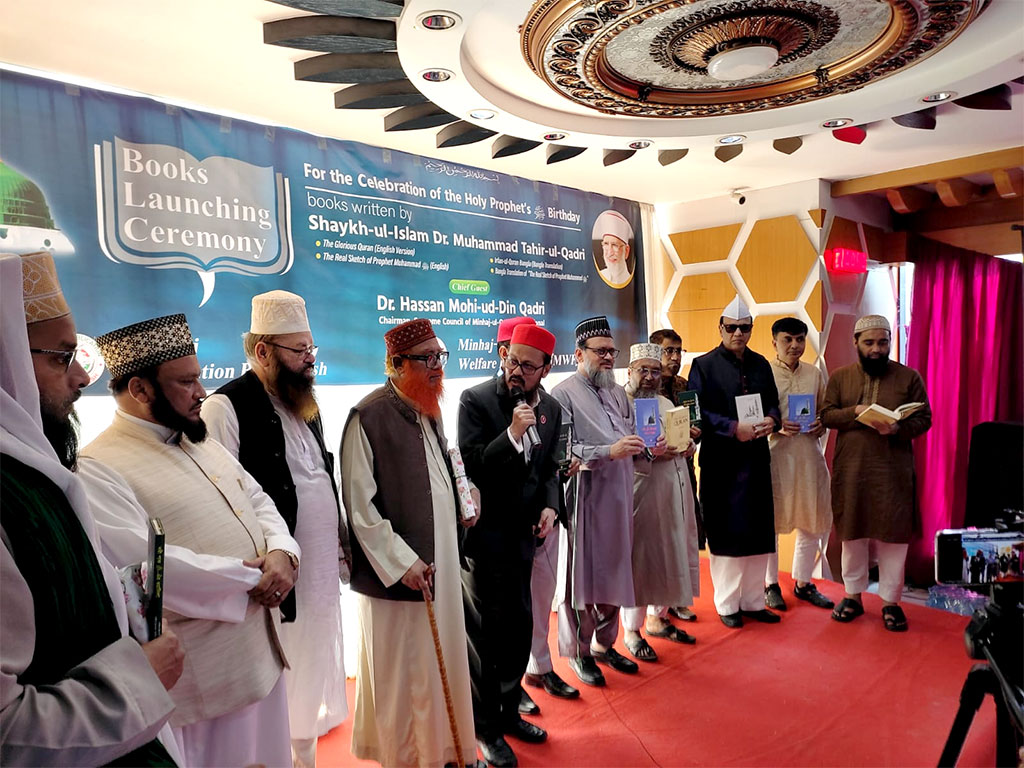 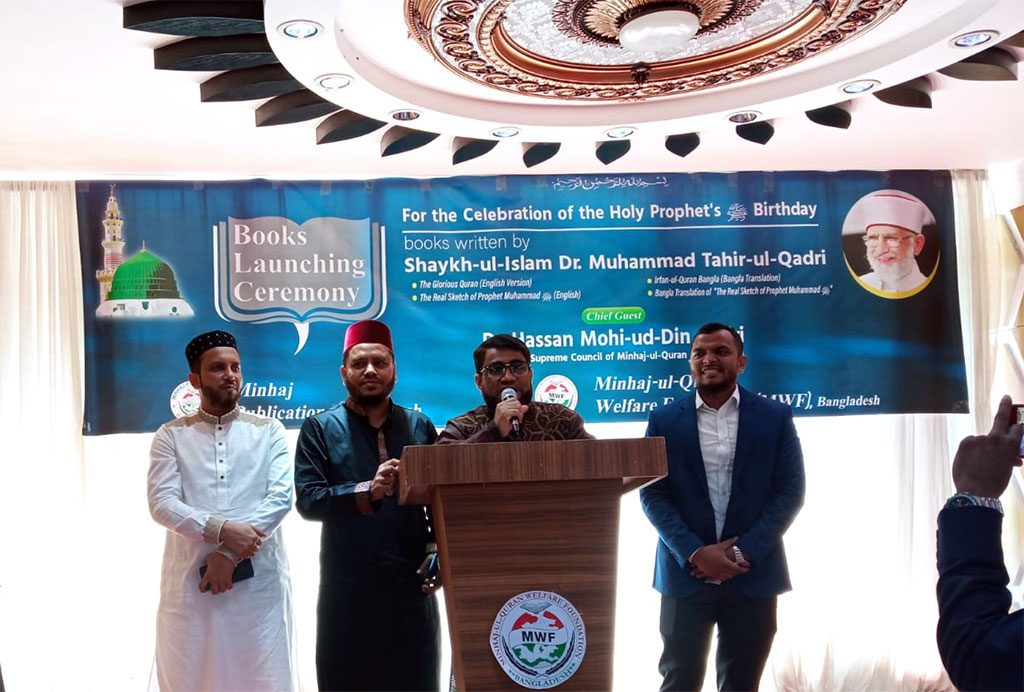 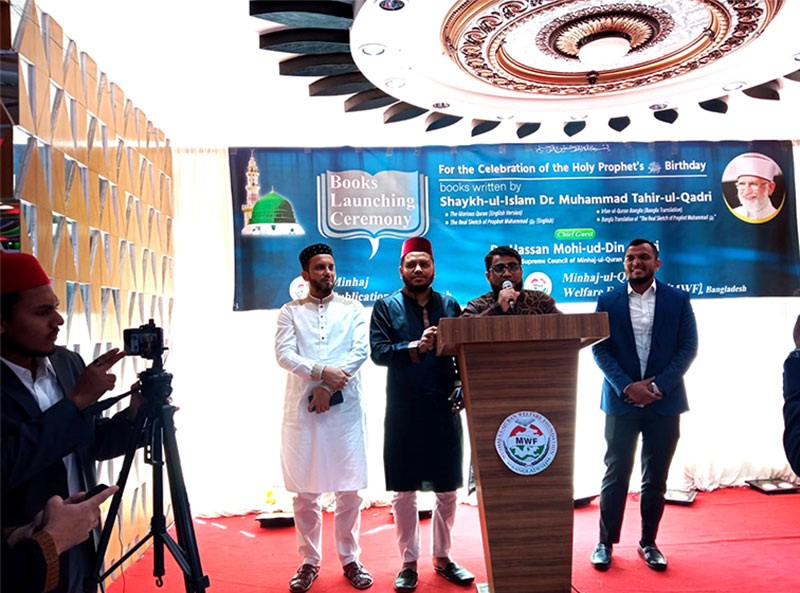