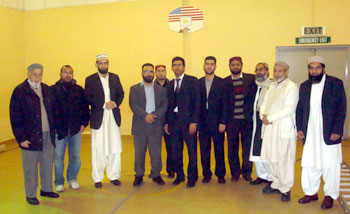 The NEC delegation congratulated and appreciated the efforts of MQI-Glasgow and made Dua'a for their success. The delegation was presented with Traditional Sweets by Haji Muhammad Akhtar Sahib.

The delegation also assured MQI-Glasgow that we will provide maximum support to MQI-Glasgow where needed. 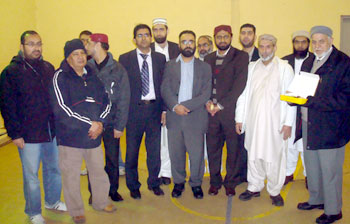 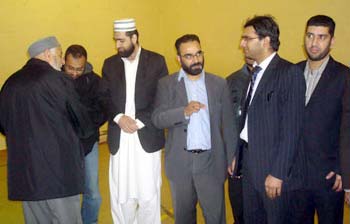