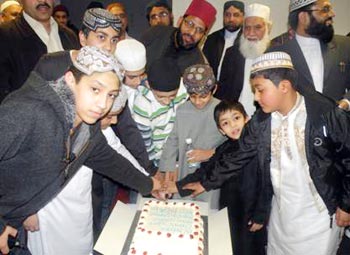 A short quiz took place conducted by the principal of Al-Farghana Institute, Shaykh Muhadmmad Ramadan Al-Qadri, with a group of children on the life and teachings of Huzoor Sayyidi Shaykh-ul-Islam before the official proceedings. The winners were to be given prizes in a later event by Shaykh-ul-Islam’s youngest son, Sayyidi Hussain Mohyuddin Al-Qadri at Farghana Institute on the 22nd February. With Shaykh Muhammad Ramadan Al-Qadri conducting the proceedings of the event. Proceedings got underway with a recitation from the Qur’an and verses of Qasidah Burdah Shareef by Qari Mubashir Anwar. That followed a series of Naats and Nasheeds from various students of Al-Farghana Institute. After that addressing the audience, Alama Hafiz Afzal Saeedi wished everyone a happy quaid day and mentioned that the Ummah of the Prophet (saw) is very honoured by a special gift in the form of Huzoor Sayyidi Shaykh-ul-Islam and we must strive to take benefit of such a gift. After that Alama Anwaar ul Mustafa enlightened the audience with some of his written poetry in recognition of Sayyidi Shaykh-ul-Islam. That followed with remarks by Shaykh Ahmad Abu Adam As-Shirazi who passed on some of his personal encounters with Sayyidi Shaykh-ul-Islam and advice he had received from them, namely that Minhaj-ul-Quran International has been specially honoured by the Prophet (saw) and we must strive to keep high standards in our manners whilst keeping steadfast in reading our five daily prayers. This was followed with a birthday cake which was cut by all participant in a form of celebration of the Qday. The final proceedings of the event included a presentation coupled with a few videos on Sayyidi Shaykh-ul-Islam by Al Brother Muhammad Ramzan (graduated student from AL Azhar), the recitation of Ghatam-e-Ghawthiyya. 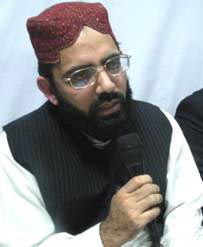 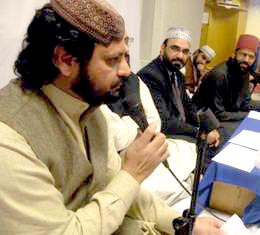 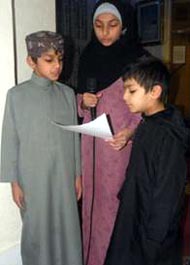 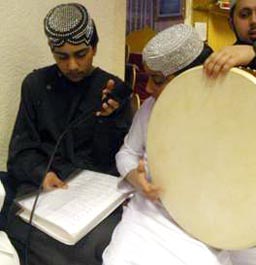 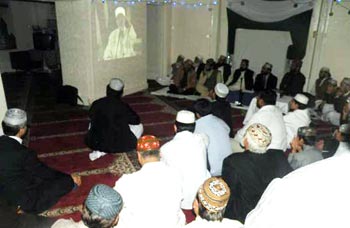 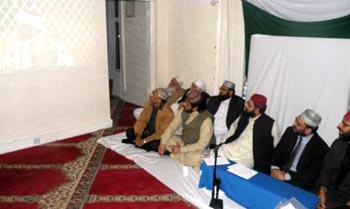 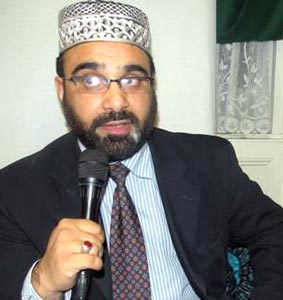 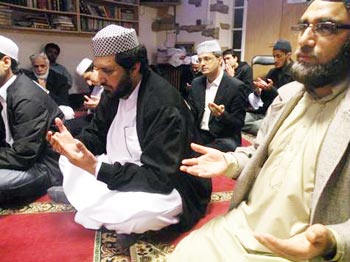 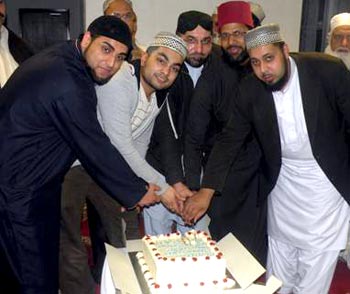 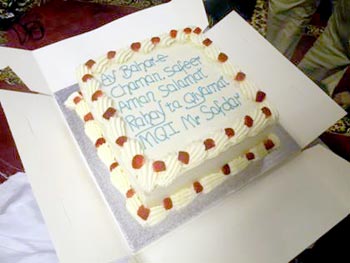