The purpose of the road show was for motivational purposes by “building enthusiasm about the Muslim Youth League UK and the need to work together, answer questions, build understanding and develop a team with a collective however united approach in serving a common goal i.e. The Mission of Huzoor Shaykh-ul-Islam.”

The format of the road show was a series of events/meetings in each selected area where the executive body of MYL UK would meet with local bodies. The aim was to build stronger ties on the ground level and hear the concerns of the locals and by doing this building a sense of confidence as well as brotherhood.

It was particularly important that the apparent and unapparent work and achievement of MYL UK were being communicated to all the workers. There was a need for clarity over the aims and objectives of MYL UK amongst the workers. There was need to convey the policies and protocols to ensure an effective organisational structure and efficiency since it is still a relatively new body. The road show helped in mobilising people and encouraging them to participate in the work as effective members of the organisation. Furthermore, new projects were discussed and new task teams were formed.

New people were taken on board the MYL due to a growing number of affiliates. These new workers were put into the new teams.

Due to this the MYL executive body administrators decided to supervise the new projects themselves to ensure that all new teams adopt a viable strategy to complete the tasks at hand. In addition, the administrators will ensure that the plans are executed within the proposed deadline with a success rate of at least 90%.

A formula was devised to lend support for the al-Hidayah 2009 Spiritual Retreat, in particular, areas of promotion and publicity.

Each worker of the MYL UK was given a target to acquire at least five people to attend the al-Hidayah 2009 Spiritual Retreat which would take place at Warwick University in August. 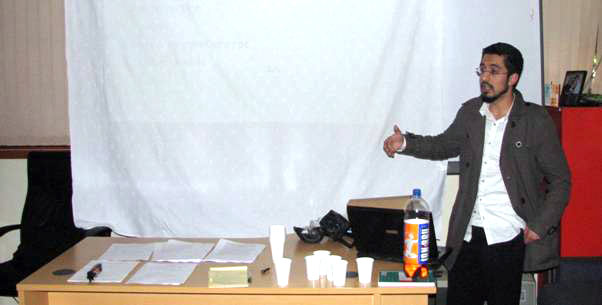 There was, in general, a greater satisfaction post road show. The road show developed a greater bond between the local and executive bodies. A greater perception of what is really happening on the ground level was observed. A greater sense of clarity and direction within the organisation was illustrated. Enthusiasm amongst workers flourished with prospective tasks at sight. 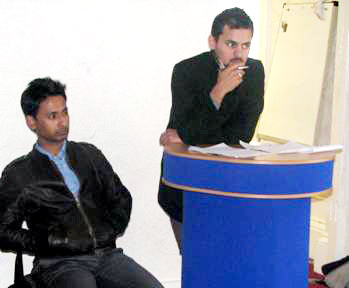 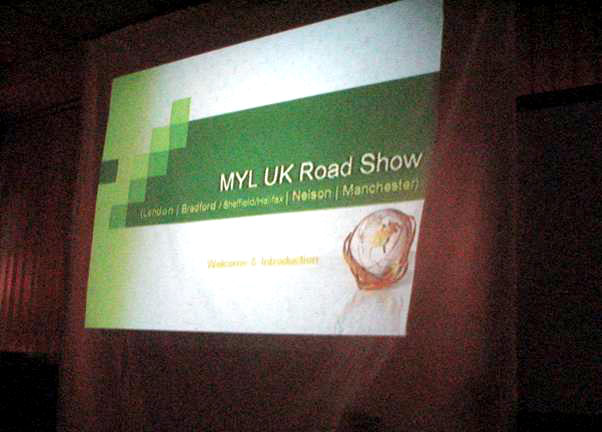 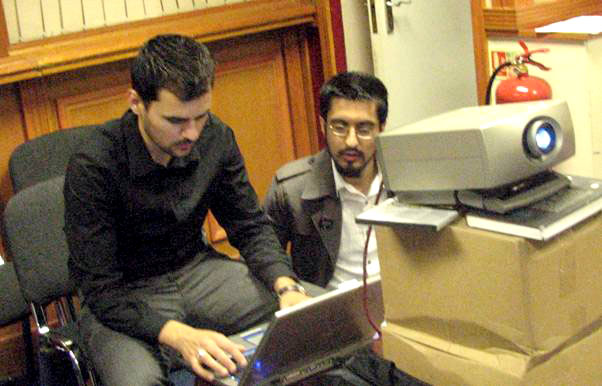 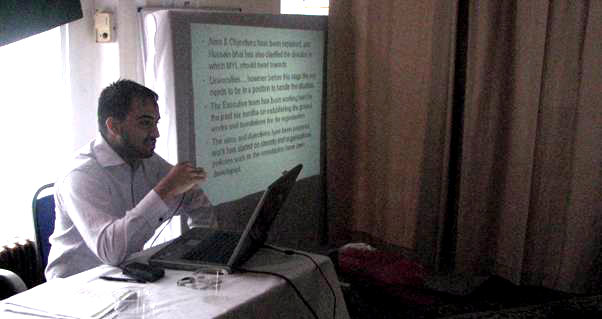 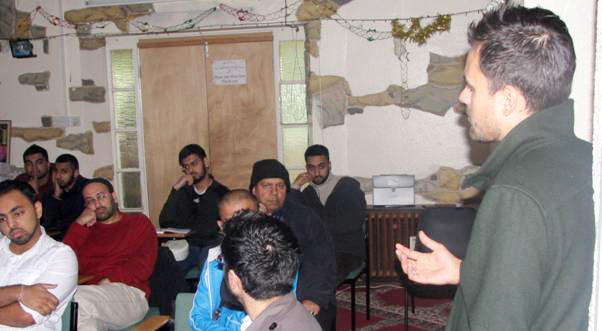