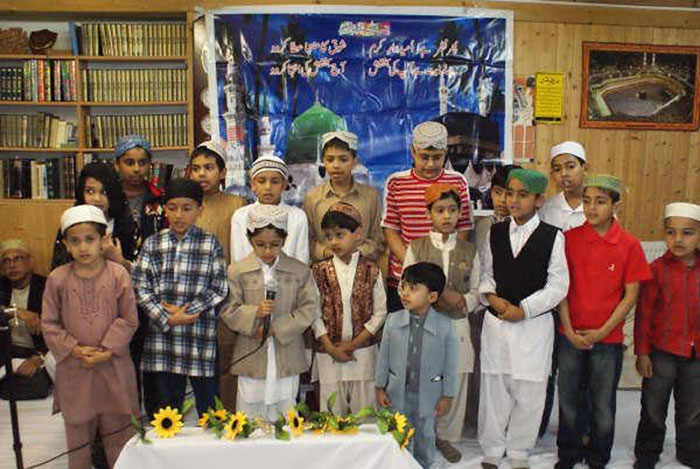 Minhaj-ul-Quran International, a worldwide organization dedicated to promotion of Prophetic love, is busy spreading the Islamic message of love, peace, and harmony under the inspiring and dynamic leadership of Shaykh-ul-Islam Dr Muhammad Tahir-ul-Qadri. MQI Austria is also contributing its share to this great mission in its own domain. Such spiritual programmes held under the aegis of MQI Austria as weekly Mehfil-e-Naat, annual Mawlid-un-Nabi Conference, and other spiritual gatherings plus wide-ranging circulation of speeches of Shaykh-ul-Islam need to be mentioned in this regard. 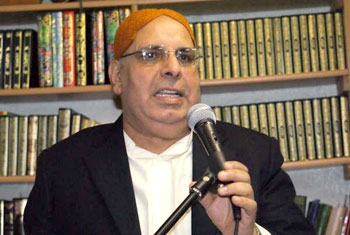 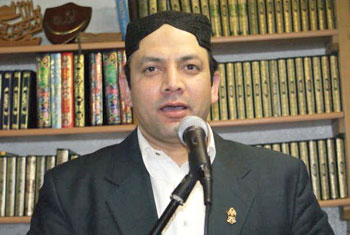 On May 31, 2009, a grand Naat competition was held amongst the children of Vienna in the Abraham Mosque of Vienna city in which thirty two children participated. Given the limited number of the Pakistani community in that city, the participation of so many children exceeded the expectation of the organizers. The management of the biggest Mosque of the Pakistani community, Madani Islamic Centre, extended full cooperation in the successful arrangement of this programme. The hall was jam-packed with the audience. 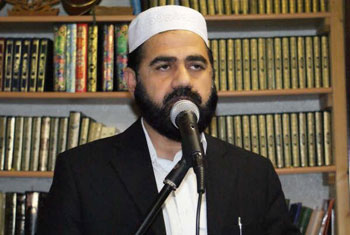 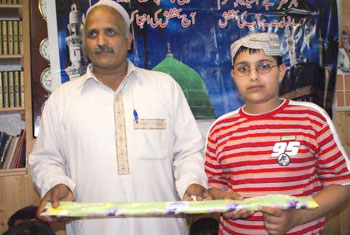 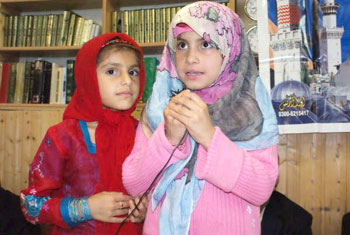 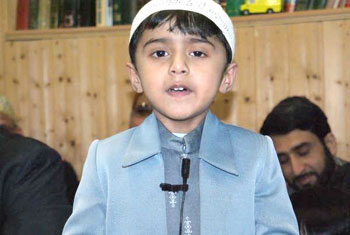 The proceeding of the Naat competition got under way with recitation from the Holy Quran by Hafiz Muhammad Yousuf Ghouri. Children were divided into three categories in view of their ages. The first competition was between children of less than 10 years of age, second between children of 11 to 15 years and the third one was between the children of 16 to 20 years. A child, Aish Ali, delivered a brief speech on the scientific fact of the Holy Quran in the German language which the audience applauded. 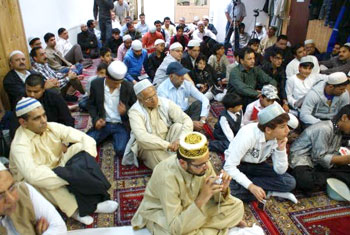 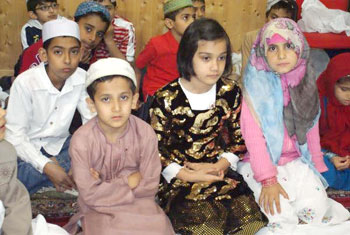 After the Naat Khawani, Allama Abdul Hafeez al-Azhari gave a comprehensive talk on the topic of education and training of children in the light of the Holy Quran and Hadith. He urged the parents to familiarize their children with Islamic values. First Secretary of Pakistani embassy Ishtiaq Aaqil and counselor Mubeen-ur-Rehman felicitated the entire organization of MQI Austria and Khawaja Muhammad Naseem on the successful conduct of this spiritual programme. President of MQI Austria thanked all the participants on their participation. He also thanked the management of Abraham Mosque for their cooperation. Khawaja Naseem also mentioned the relief and rehabilitation efforts for IDPs of Swat and Malakand division under the banner of Minhaj Welfare Foundation and urged the Pakistani community to make their contribution in this noble cause. 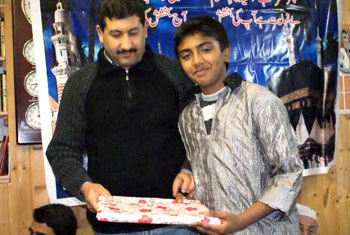 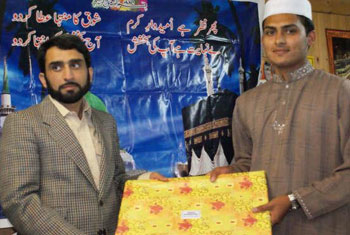 Rana Abdus Salam announced the names of position holders in every category and the chief guests distributed prizes among the children. Awan Transport and Pakistan Cricket Club Austria extended special invitation in this regard. The gift packages also included CDs of speeches of Shaykh-ul-Islam and various Naat. 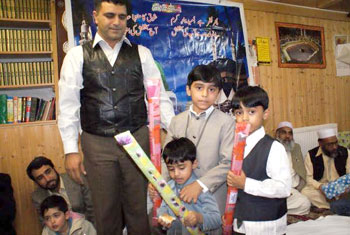 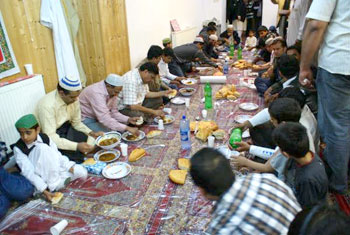 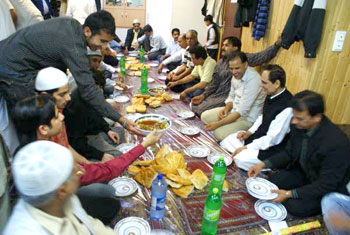