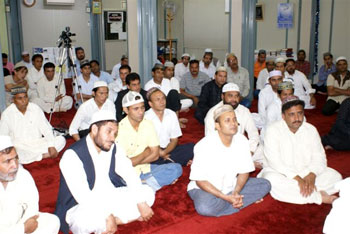 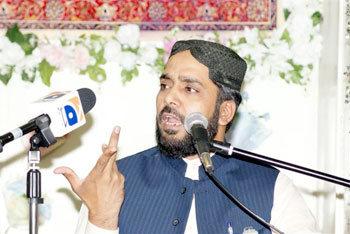 The annual gathering of Miraj-un-Nabi (saw) was held in the Mosque al-Mustafa in the MQI Centre of Abara, Japan in which Allama Rana Muhammad Idrees made special appearance. 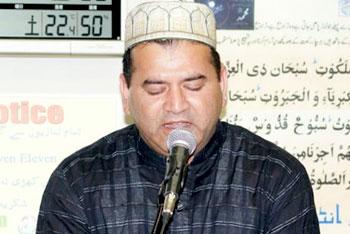 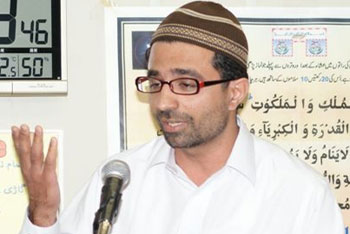 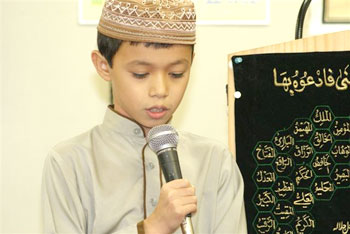 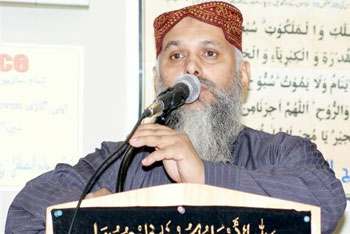 Allama Muhammad Idrees said in his speech that Islam is a religion of peace, harmony and human development. He said the greeting expression used by every Muslim denoted security and peace for others. He said Islam imparted message of love and a society based on the teachings of the Holy Prophet (saw) is a society whose essence is love and peace. “Muslims living in Japan are the ambassadors of Islam,” he said. 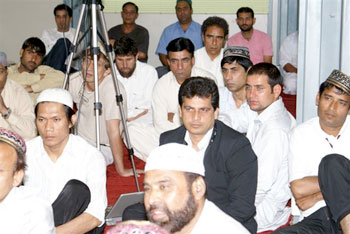 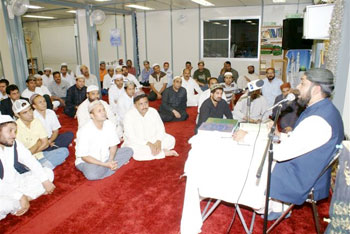 Allama Idrees further said in his speech that we would have to highlight the true image of Islam through our character and action. It is through character that Islam spread in every nook and corner of the world. He said if any non-Muslim changed his mind not to embrace Islam keeping the character of the Muslims in view, he would have his hand on the collar on that Muslim on the Day of Judgment. He said a believer was source of peace for others. Speaking on the topic of Miraj-e-Mustafa (saw), that journey of Miraj was a journey of love. Allah Almighty called the Holy Prophet for expression of His love. The gift of five prayers in a day is Allah’s gift on the Shib-e-Miraj. 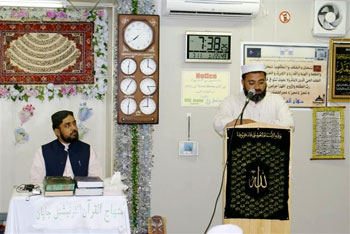 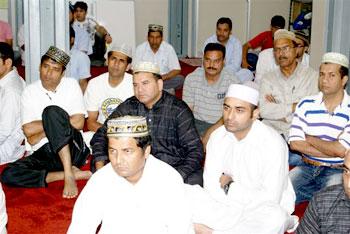 Allama Rana Muhammad Idrees said that tyranny was committed upon the hapless Muslims in the name of Islam and it was a conspiracy to defame Islam. He said that those espousing Islam had damaged it more than the enemies of Islam due to their tunnel vision and limited understanding. He said there was no coercion in religion. Islam spread through love and character, not through violence and coercion. A large number of Muslims from across Japan participated in the programme. 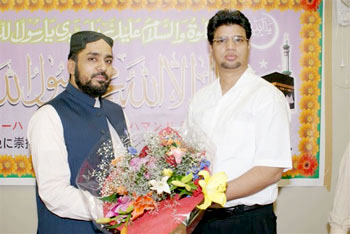 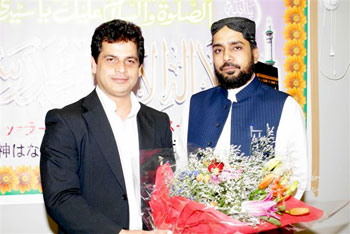 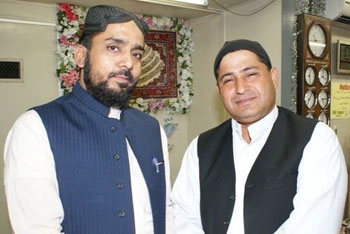 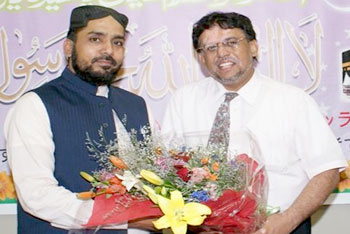 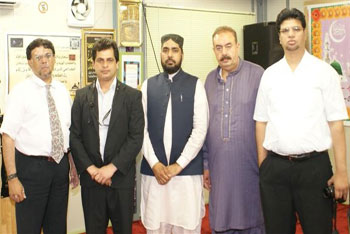 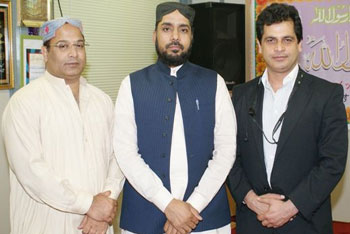 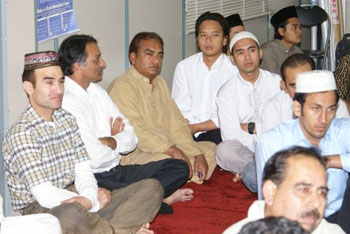 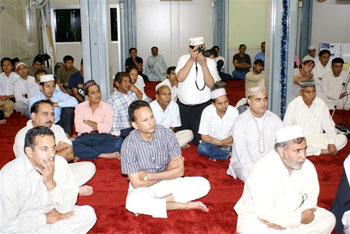 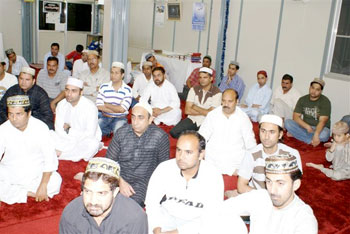