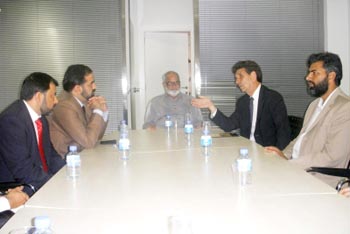 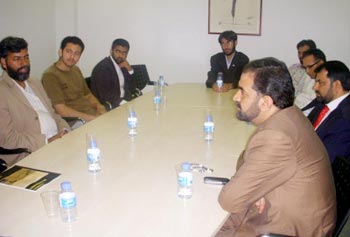 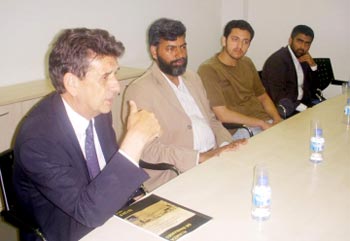 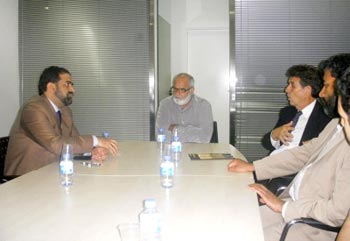 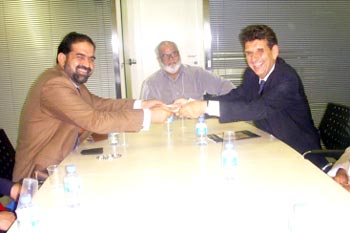 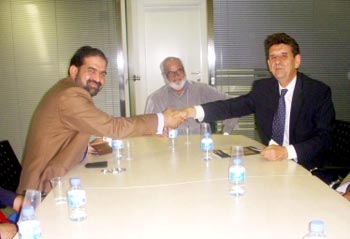 The MQI’s delegation was conducted to various parts of Socialist Party’s Headquarter. Jose Maria Sala briefed about the history and activities of the Socialist Party. He told the delegation that the Party wanted to include every community into the national mainstream through sustained engagement and interaction. It should be kept in mind that the Socialist Party is the ruling party in Spain. 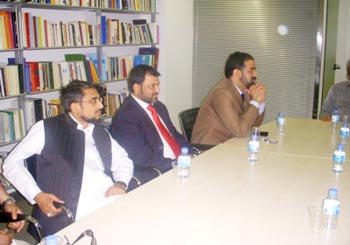 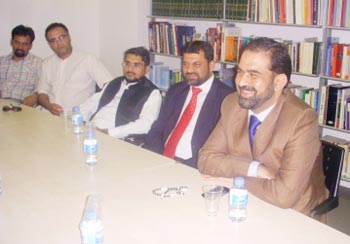 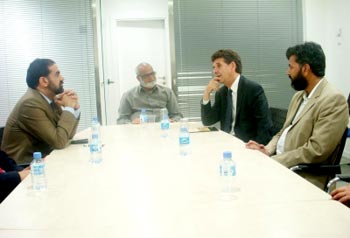 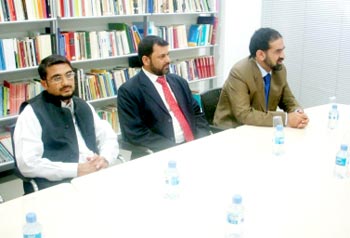 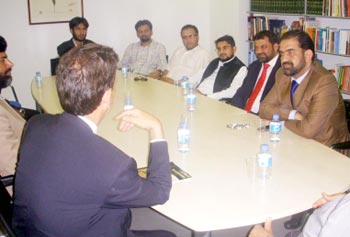 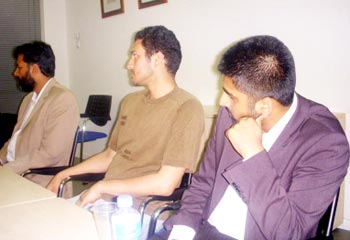 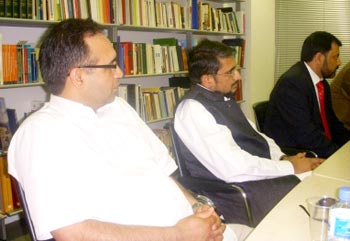 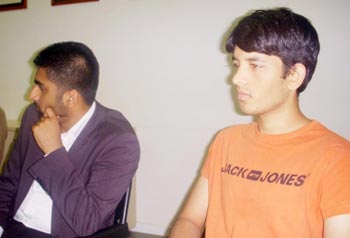 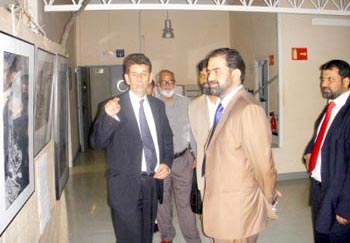 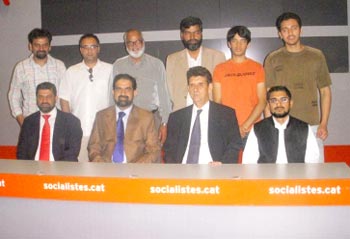