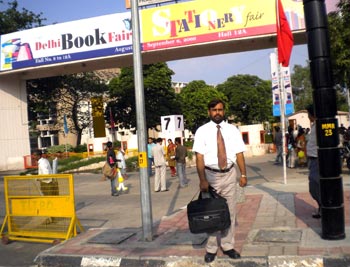 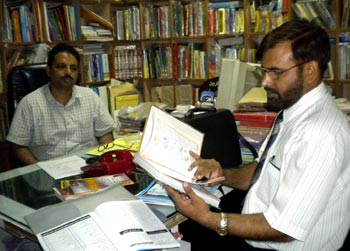 On the invitation of Dehli Gurdwara Management Committee and Satnam Enterprises Delhi, Sohail Ahmad Raza; Director of Directorate of Interfaith Relations MQI, left for Delhi to participate in book fare held in India on September 1, 2009. Upon reaching Delhi, Sardar Chanchal Singh, secretary of Delhi Sikh Gurdwara Management Committee, Sardar Jaswant Singh, Sardar Ashpreet Singh, Director of Satnam Enterprises Delhi and P.N. Kala welcomed the guest upon his arrival and lodged him in the VIP guest opposite to Parliament House. 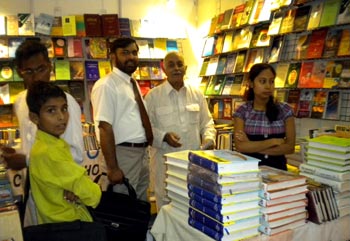 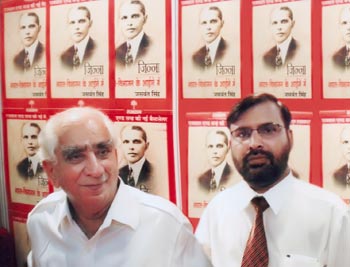 During the visit of Delhi Book Fare, numerous books of Shaykh-ul-Islam Dr Muhammad Tahir-ul-Qadri were present on the stalls of different Indian publishers which particularly included Farid Book Depot and Enterprises, Gillani Book Depot, Adabi Dunya Publishers, Jaseem Book Depot and Deccan Traders etc. Sayyid Hayatullah Shah, president of MQI Haiderabad Deccan, also came to hold meeting with the publishers. The discussion with the publishers revolved around the standard of publications of Shaykh-ul-Islam and other related matters. A survey report was prepared in the light of which central policy would be mapped out. 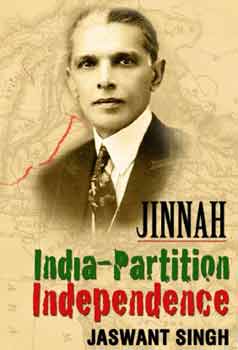 Sohail Ahmad Raza also called on Mr. Jaswant Singh, former Indian Foreign Minister and central leader of BJP, whose recently launched book on the Quaid-e-Azam Muhammad Ali Jinnah caused such a uproar in India and became the basis of his ouster from the party. Mr. Jaswant Singh gifted his book to Mr. Raza along with his autograph. He said that he wrote truth in the book and no one could prevent him from writing what he believed as truth.

Sohail Ahmad Raza said that the Quaid-e-Azam was in favour of united India before joining Muslim League but due to obduracy of Congress, he was led to join All-India Muslim League. From that point onward, he made strenuous efforts for the creation of a new state on the basis of Two Nation Theory. He told him that his book served to negate Two Nation Theory, which would be opposed in Pakistan.

Sohail Ahmad Raza invited Jaswant Singh to visit the central secretariat of Minhaj-ul-Quran International during his visit to Pakistan in future. During his visit to the central secretariat of Indian National Commission for Religious Harmony, which is located in Ashok palace New Delhi, he held meeting with Dr M.D. Thomas, director of the Commission. He briefed the work and contribution of MQI under the leadership of Shaykh-ul-Islam Dr Muhammad Tahir-ul-Qadri to the cause of peace, interfaith harmony and dialogue along with the help of website. 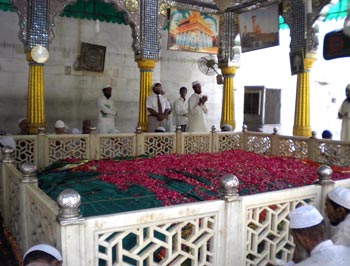 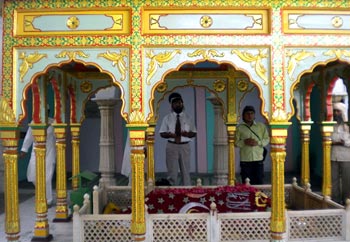 Dr M.D. Thomas expressed his pleasure to see the website of MQI especially the contribution of Directorate of Interfaith Studies and paid glowing tribute to Shaykh-ul-Islam due to his contributions in the field of peace, harmony and international integration. He said that his Commission was ready to engage with DIFR and work collectively on these areas. 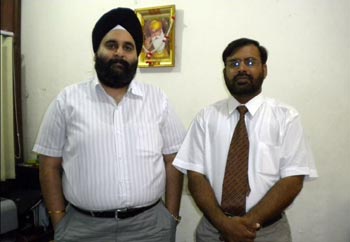 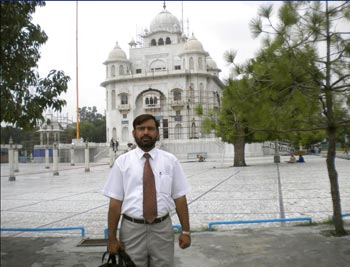 Besides this, Director of MQI’s Interfaith Relations visited a number of places and held meetings with the noted personalities. In his meeting with Sardar Chanchal Singh he discussed with him the possibility of furthering the dialogue between Islam and Sikh religions. He also called on Dr Marari Lal, Ashok Bhander, Sardar Harbagin Singh, Sardar Jasweet Singh, and others. 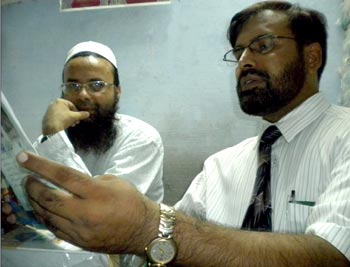 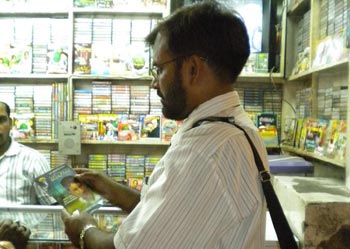