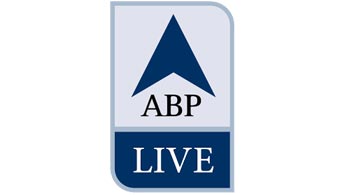 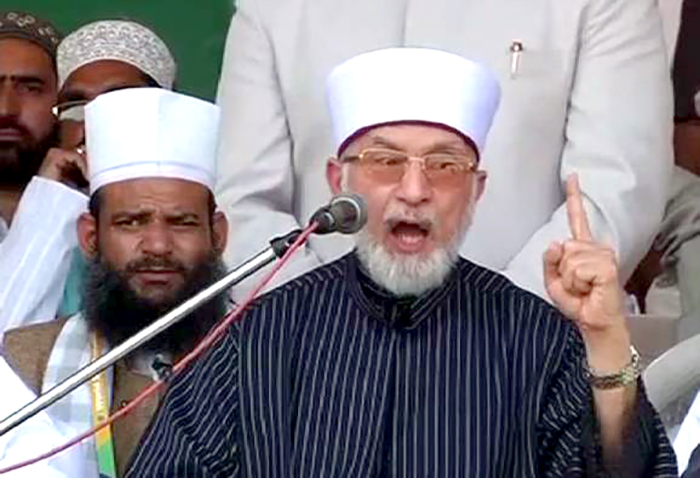 New Delhi: It was time both India and Pakistan realised that they have a common enemy — terrorism –and they need to fight it together, Pakistani-Canadian cleric Tahirul Qadri said here on Sunday at the World Sufi Forum.