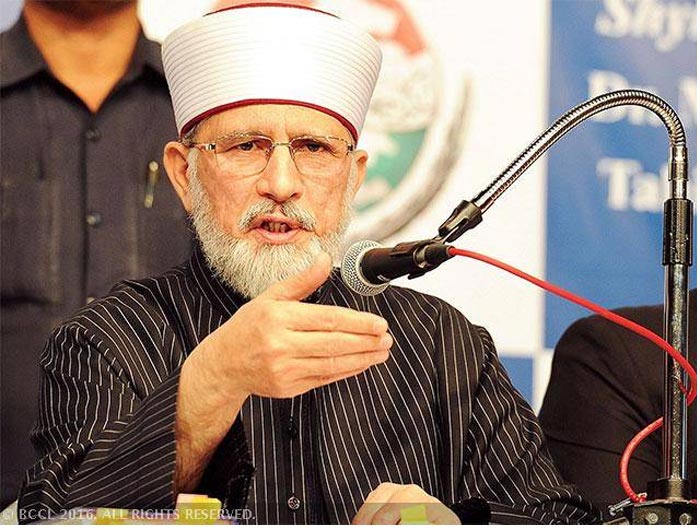 NEW DELHI: Time has come for India and Pakistan to engage in talks with an open heart leaving behind nearly 70 years of hostility to resolve all outstanding issues as well as to rid the region of terrorism, a prominent Pakistani Islamic cleric said today.

"If you see 70 years have passed and the position is that India considers Pakistan its enemy Pakistan considers India its enemy. These things have been ingrained in the minds of people. First of all they have to say no to it. They have to agree that terrorism is the common enemy," said the cleric