After ISIS strengthens their movement, they will directly target South Asia, including Pakistan and India: Dr Muhammad Tahir-ul-Qadri 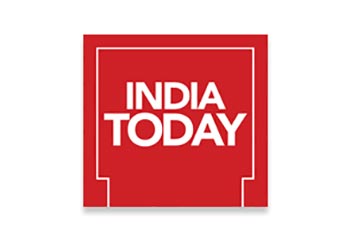 ISIS is expanding-from Iraq, it has captured parts of Syria, it's fighting on Turkey's borders, Yemen is already under its influence and it is sending people or appointing representatives in the Indian subcontinent and other countries, said Muhammad Tahir-ul-Qadri. 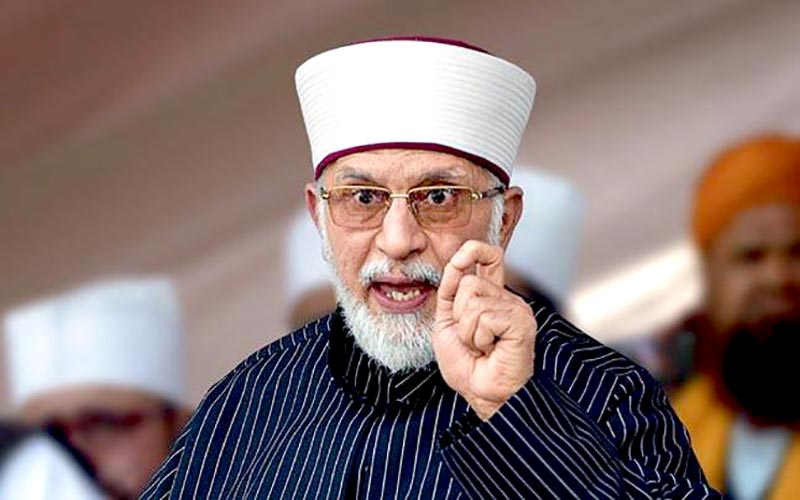 Muhammad Tahir-ul-Qadri, a Pakistani politician and Sufi scholar of repute, had brought the Nawaz Sharif government to a halt in 2014 by organising an Inquilab March. In Delhi last week for the World Sufi Conference, he spoke candidly to Group Editorial Director Raj Chengappa. Excerpts:

How serious is the ISIS threat in the subcontinent?
ISIS is expanding-from Iraq, it has captured parts of Syria, it's fighting on Turkey's borders, Yemen is already under its influence and it is sending people or appointing representatives in the Indian subcontinent and other countries. It is becoming global and all countries are concerned. What it is spreading are false, baseless and misguiding ideologies. They are influencing this part of the world too, and after they strengthen their movement they'll directly target South Asia, including Pakistan and India.

Is the atmosphere in South Asia conducive to its spread?
Yes, because the counter-narrative is not being promoted as strongly as countries and societies are supposed to do. We are not rebutting their wrong ideology and their growing power and money. The counter-narrative is that ISIS is kafir, anti-Islam, the anti-thesis of the teachings of the Prophet, PBUH, the teachings of Quran. There is no concept of jihad in their character, in their performance, in their behaviour, in their ideologies or their name. It is only fasad. It is a most heinous crime for them to declare themselves or to accept that they are the Islamic State. They are instead a Terroristic State, anti-human, anti-region and anti-faith state. ISIS followers are not going to heaven, they are going to hell because they are capturing lands, killing innocent people, civilians and looting the money.

What about the terror groups in the subcontinent, such as the Jaish-e-Mohammed, the Lashkar-e Toiba. Aren't their crimes as heinous?
I will not buy your words in order to mention the names. Any terrorist gro up in any name, whether in India or Pakistan or in any part of the world, are killers of mankind. I condemn any form or any manifestation of terrorism, primarily as it is being done in the name of Islam, as by the ISIS, Al Qaeda or any other extremist or religious group. Terrorism is terrorism, it cannot be legalised, it cannot be justified by any kind of pretext, whether religious, political or social. Terrorism has no religion.

India's concern is that terrorism is abetted from across the border, and that is why ties are not improving.
There is an ongoing war of allegations and accusations between the two countries for the last many decades. Let us finish the war of allegations and accusations and just sit together for a dialogue. Dialogue not for dialogue's sake but dialogue to resolve and to bring an end to our conflicts, misunderstandings and hostilities.

There are charges that the Modi government has organised the conference to divide the Muslim community.
I absolutely differ. It's wrong to say this, as in Sufi there is nothing to divide. The efforts of the local Sufia, Ulema and scholars is for the benefit of the whole of India, the whole region, Muslim and non-Muslim communities. They are just raising the voice of the teachings of Sufia. All the famous Sufi saints in the region worked to unite mankind, to create an atmosphere of peaceful coexistence. They worked to eliminate the battles between religions, create an atmosphere of tolerance, of loving and caring every single creation of God Almighty.

Your Inquilab March in 2014 made an impact in Pakistan before it was suspended. Will you be resuming it?
My march is a continuing struggle. It is against terrorism, against every kind of extremism, every kind of corruption. It is for devolution of powers, for bringing true democracy to our land, for uplifting the poor and ignored humanity.

Has the Nawaz Sharif regime changed its approach after your march?
Our concerns remain the same but since I am in India, I won't comment on his policies here. I will comment when I am in Pakistan.