Mawlid celebrated at ‘Peace in the Mix’ 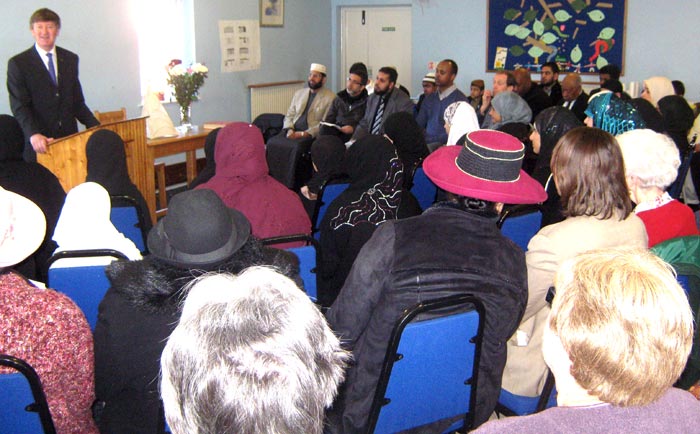 It was a lovely Sunday morning, the sky clear blue, the sun shining and it’s the month of ‘Rabi’al-Awwal - the first spring’ in which the birth of the Beloved Prophet Muhammad (blessings and peace be upon him) took place. In celebrating this blessed occasion, Farghana Institute (FI) was invited by the ‘Trinity Community Church’ (TCC) to participate in ‘Peace in the Mix – celebrating Peace Week 2010’ at the Amani Centre, Manchester. 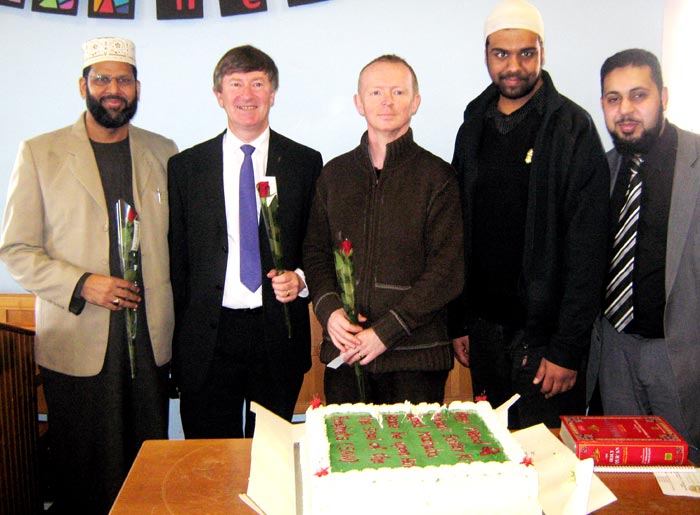 The event marked a significant occasion as for the first time a Mawlid celebration was taking place at a Church in Manchester because of the blessings of Minhaj-ul-Quran International and our beloved Shaykh Sayyidi Shaykh-ul-Islam. Not only this, but it also marked an important initiative for peace, love and mutual dialogue. 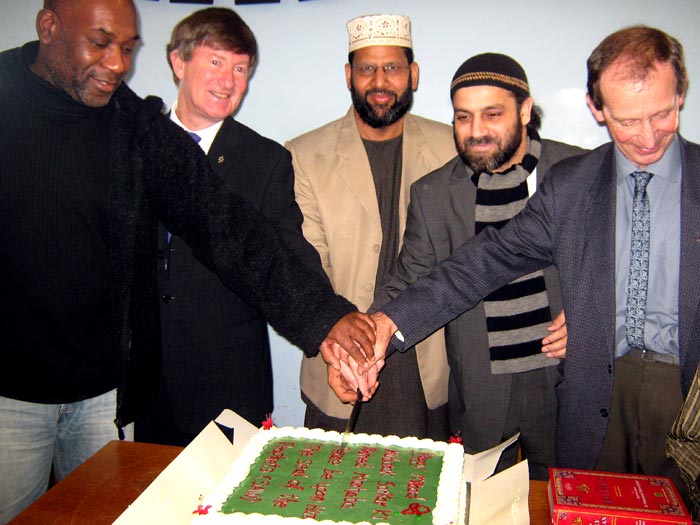 The event began with the host of the event, Revd. Bob Day (Minister of the Roby United Reformed Church) welcoming the guests, followed by a peace song. This was followed by talks on the explanation of the concepts of ‘Salaam’ and ‘Shalom’ by Shaykh Muhammad Ramadan Al-Qadri (Principal of FI) and Revd. Bob Day.

Soon after, Muhammad Ramadan Al-Azhari spoke about the birthday of the Beloved Prophet (blessings and peace be upon him) and how we celebrate it. This was followed by nasheeds by the students of FI. 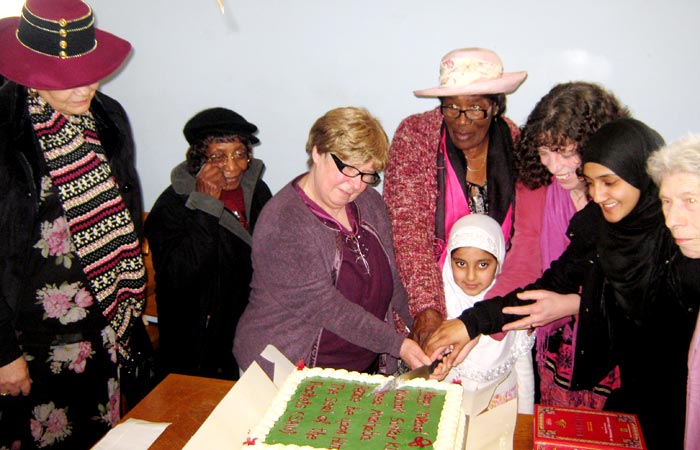 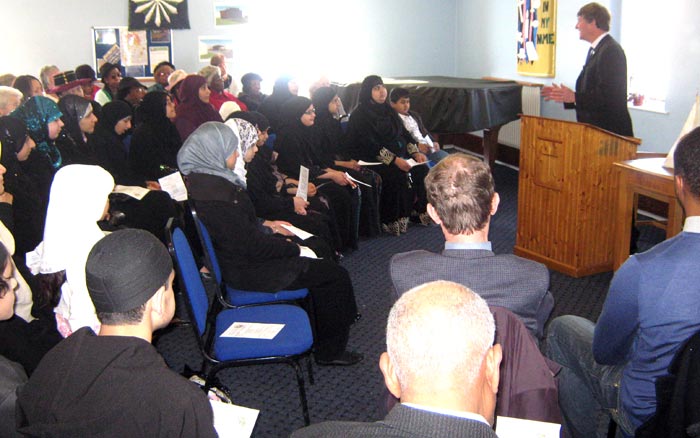 After the talks, buzz groups were arranged where everyone had a chance to talk to each other on what peace meant to them as an individual. Sayyidi Shaykh-ul-Islam’s Fatwa against Terrorism was also explained thoroughly and everybody present liked it, and asked for more details which were given later.

After the discussion session, a few children from the TCC sang two songs on peace, which was followed by Revd. Bob Day speaking about how people can join in, and help participate in ‘Peace Week’. This was followed by a recitation of a peace prayer written in the 9th century. After this, a Mawlid cake was cut and food was served. 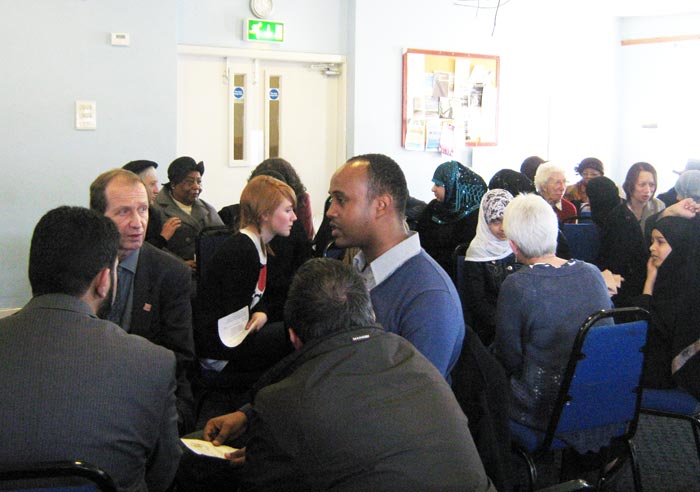