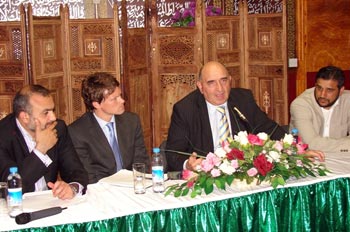 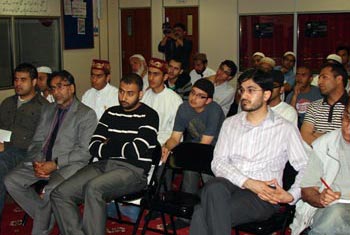 LONDON: Minhaj-ul-Quran International UK hosted a question and answer session with Sir William Patey (UK Ambassador to Afghanistan) which was facilitated by the FCO at its London centre. The session was attended by many young Muslims from East London who wanted to know more about the British mission in Afghanistan.

Dr Zahid Iqbal chaired the event and introduced Sir William Patey and his recent appointment to Afghanistan. He served previously as British Ambassador to Saudi Arabia, Iraq and Sudan. Sir William Patey was accompanied by Mr Hanno Trayhurn from the FCO. 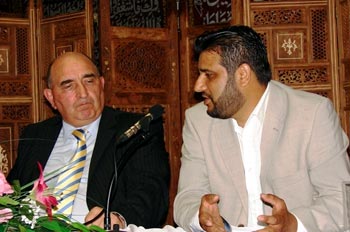 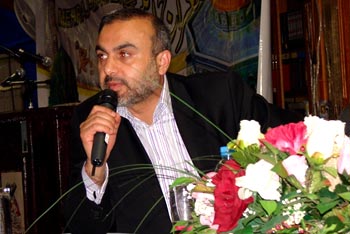 He emphasised the importance of the Fatwa on Terrorism by Dr Muhammad Tahir-ul-Qadri which clarified the concepts of suicide bombing and terrorism. He said that such initiatives are welcome as they portray the true vision of Islam which is against terrorism and suicide bombings. 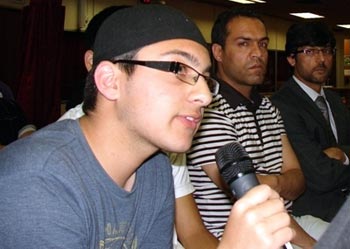 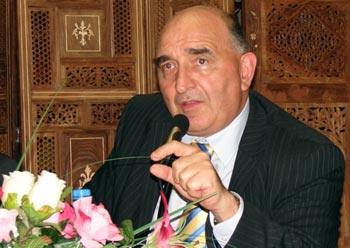 Sir Patey entertained various questions from the audience and addressing the question if the Fatwa on Terrorism can be used by Iraq and Afghanistan to tackle extremism, he pointed out that the Afghan President Karzai requested the Fatwa and wants to translate into local languages to tackle extremism and he agreed that it will help to combat extremism.

Addressing the question about what consequences Afghan situation has for Pakistan, he said that Britain is in dialogue with Pakistan to keep permanent borders along Afghanistan so that the Taliban do not enter Pakistan from the tribal areas but he said that the Pakistani government needs to make the decision.

Answering the question about the “jirga” system in Afghanistan, he said that the Britain is assisting Afghanistan to establish a federal and local judicial system which will provide justice to everyone. He said that the jigra system exists only in tribal areas. 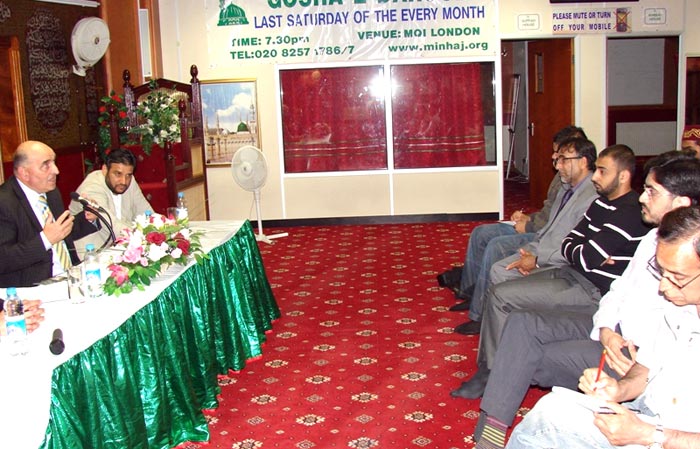 Addressing a question if the Defence secretary has a rift with the Prime Minister about how to handle Afghanistan, he said that there is no rift between the two but only a difference of opinion and that David Cameron is the boss and has a clear strategy for Afghanistan and it is on his Security Council agenda every.

Addressing a question what Britain is doing to put pressure on Pakistan to stop Terrorism and to expose the terrorists who have hideouts in Punjab, he said that Britain was in dialogue with Pakistan to do more but they need to tackle terrorism themselves.