Condemning the target killings of politicians, Shaykh-ul-Islam Dr Muhammad Tahir-ul-Qadri has said that terrorism cannot be annihilated completely and comprehensively without addressing the root causes of extremism and terrorism. The artificial steps taken in that regard is a deception and people are being led up the garden path. The government has failed in determining its responsibilities to deal a strategic blow to terrorism. He said that media was a mirror by confronting which the politicians saw their own ugly faces. Instead of correcting themselves, they have taken it upon themselves to break the mirror, which is not possible any more. He asked the media to expose the corruption-laden political culture so that people of Pakistan could get rid of politically suffocating atmosphere. Media, he added, was the fourth pillar of the state and politicians’ attack on it for exposing their follies was counterproductive move.

Dr Muhammad Tahir-ul-Qadri paid glowing tribute to media for its multiple functions and said that it was performing the agenda setting role, which was otherwise the domain of parliament. He said that all conspiracies against media would fail because it is wrong approach to shoot the messenger. He said that the present rotten and exploitative system was the biggest protector of the corrupt political elite.

Dr Tahir-ul-Qadri said that if institutions were strong, it would pave the way for the strength of the country. But unfortunately, constitution has been reduced to a document expressing pious wishes and the government does not seem to be in a mood to implement the verdicts of the apex court. He deplored the fact that the constitutional amendments were being brought in for parochial political interests. He criticized the provision of the 18th amendment that has done away with the practice of holding intra-party elections. He said that this had been done to establish the political hegemony of the dynasties. He asked the people to keep an eye on the conduct of their so-called leaders. He said that only those nations succeed in changing their destiny who act at the right time instead of waiting for miracles to take place. 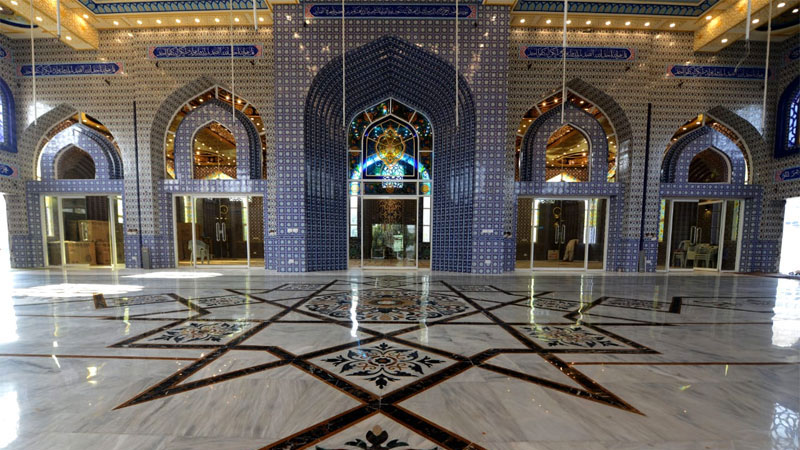